In a first, people from across the world to vote to choose Oxford Word of the Year 2022 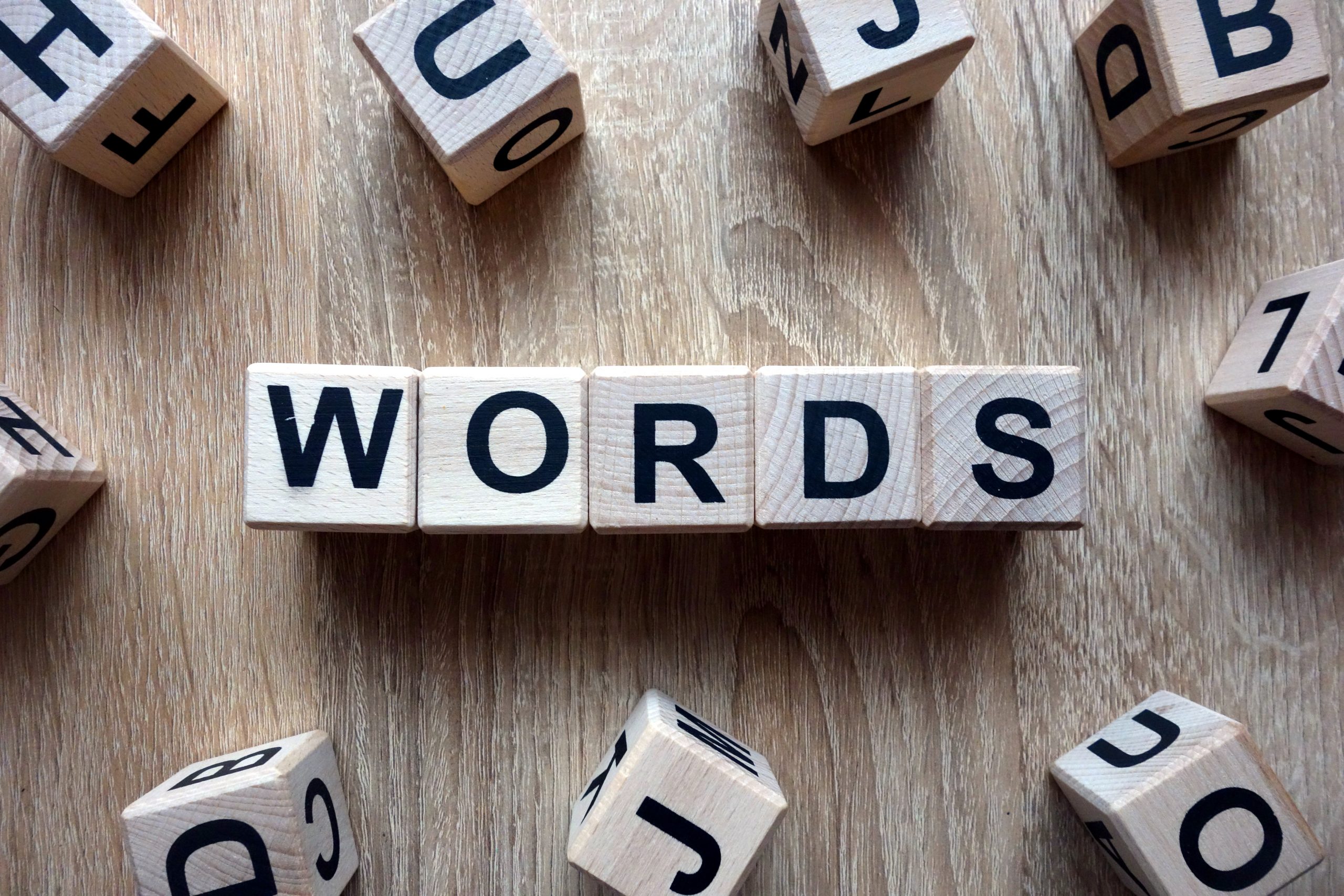 For the first time, people from across the world will vote to choose the Oxford Word of the Year 2022, Oxford Languages has announced.

A team of expert lexicographers has narrowed down a long list of worthy contestants to a final choice of three words — metaverse, #IStandWith, and goblin mode.

The voting, which started on November 21, will close on December 2.

Last year ‘Vax’ was adjudged word of the year.

“2022 has been a year defined by opening back up. However, although we have finally been able to physically reunite and come together again, our world somehow feels more divided than ever,” Oxford Languages said.

“In recognition of this shift, we wanted to open up the final step of our Word of the Year selection process to the true arbiters of language: people around the world… For the first time in its history, the 2022 Word of the Year will be chosen by the public,” a statement said.

The three words are each relevant to the year in a different way.

In ‘metaverse’, there is a conceptual future brought into the vernacular in 2022. From hybrid working in virtual reality, to debates over the ethics and feasibility of an entirely online future, usage of this word quadrupled in October 2022 compared to the same period last year.

‘#IStandWith’ recognises the activism and division that has characterised this year. From the war in Ukraine, to the Depp v. Heard lawsuit, this ‘word’ coined on social media to align one’s views to a cause or person can often further foster dispute (and sometimes even hate speech) in its polarising nature.

‘Goblin mode’ is another relatively new concept: the idea of rejecting societal expectations put upon people, in favour of doing whatever one wants to. Early usage dates back to 2009/10, but as the world emerges from lockdown, the phrase has been coined in rejection of returning ‘back to normal’ after a fake ‘quote’ from actress and model Julia Fox brought the term back into the mainstream.