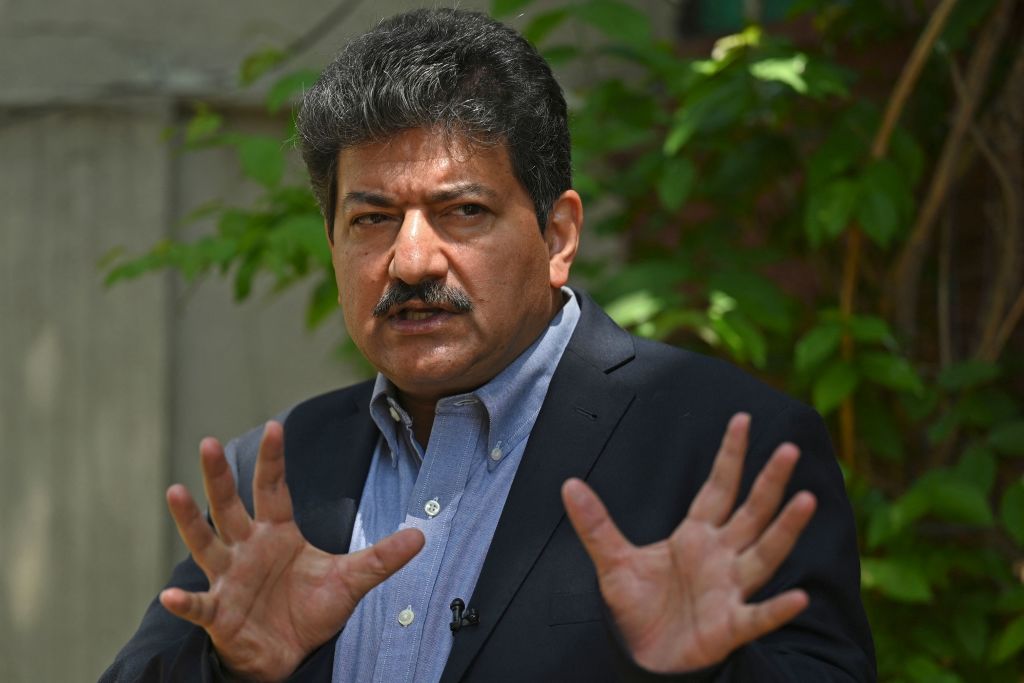 HAMID Mir, a prominent Pakistani journalist who was taken off the air indefinitely for making hard-hitting remarks against the powerful military establishment, has said Imran Khan is a “helpless” prime minister.

He also underlined that there is a growing “climate of fear” for media personnel in the country.

Mir, the host of the now off-air primetime political talk show ‘Capital Talk’ of Geo News channel, on May 28 delivered a fiery speech at a protest staged by scribes against an attack by three “unknown” persons on journalist and YouTuber Asad Ali Toor in Islamabad.

Mir demanded accountability for the attack, which was a series of such assaults on media persons who are critical of the country’s military. He was taken off air on May 30.

In an interview to the BBC World Service from Islamabad, Mir criticised the shrinking space for press freedom and the growing “climate of fear” for journalists in Pakistan, the Dawn newspaper reported on Tuesday (10).

Asked whether he thinks the prime minister personally wants him taken off air and tried, Mir said, “Imran Khan is not directly responsible for imposing a ban on me. I don’t think he wants me to be off-air. But like past prime ministers, he is not a very powerful prime minister… He is helpless and he can’t help me.”

The Army, which has ruled Pakistan for more than half of its 70 plus years of existence, has hitherto wielded considerable power in the matters of security and foreign policy. However, the military has denied meddling in the country’s politics.