Imran, 70, had suffered bullet injuries in the right leg on November 3 when two gunmen fired a volley of bullets at him and others. 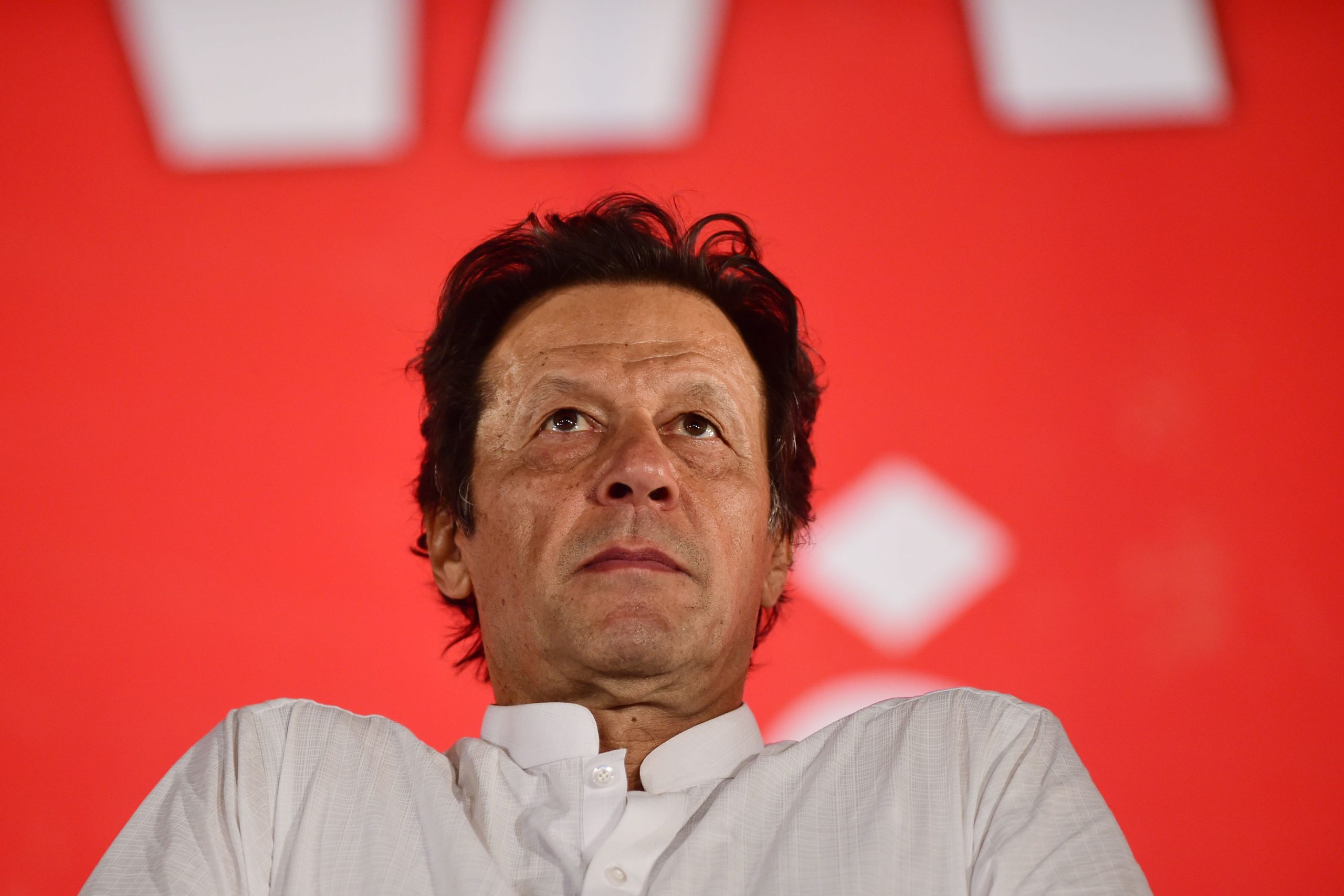 Pakistan’s Interior Minister Rana Sanaullah has said that Imran Khan faces a threat from the country’s “enemy agency” but if anything happens to the former premier the real culprits will go scott-free and the entire blame would shift to the Army, the ISI, himself and prime minister Shehbaz Sharif.

“It’s tragic that this man (Imran), this unblessed man, has brought the country to a stage where if he exits or something happens to him, he will be a source of chaos, anarchy and evildoing for the country,” Sanaullah was quoted as saying by Geo News on Monday.

“Every enemy and every enemy agency of Pakistan are after his (Imran’s) life,” the minister said without giving any specific name or details.

Asked to specify what kind of outfits or individuals were after Imran, the interior minister said those who wanted chaos, anarchy, and civil war in Pakistan and wanted the people to fight and kill each other.

The former prime minister faced a threat and if something happened to him, it would bring a storm of embarrassment to the state of Pakistan, he said.

“If something happens (to Imran) – may it not be so and I pray for his long life – then the finger would be pointed at the Pakistan Army, the ISI, myself, and the prime minister because he has already got four names taped,” Sanaullah said.

If somebody managed to succeed in their nefarious ideas, then no one would be able to approach or touch the real culprits because the entire blame would shift to the four people already pointed out in the tape, he said, asking, “If this happens, don’t you think the country will slip into a civil war?” Imran’s Pakistan Tehreek-e-Insaf (PTI) party last week moved Supreme Court to get an FIR registered against Prime Minister Sharif, Interior Minister Sanaullah, and top army general and ISI Counter Intelligence Wing head Maj-Gen Faisal Naseer for allegedly hatching a plot to assassinate the former premier.

Imran, 70, had suffered bullet injuries in the right leg on November 3 when two gunmen fired a volley of bullets at him and others in the Wazirabad area of Punjab province, where he was leading a protest march against the Sharif-led government.

Punjab Police had named Naveed Mohammad Basheer, the assailant who was taken into custody, as the prime accused in the case and filed an FIR against him. However, it is yet to register an FIR against Sharif, Sanaullah, and Naseer.

Talking about the PTI’s long match, Sanaullah said it has now become a “crawl march” and is no longer a threat.