Imlie star and her inspiring return 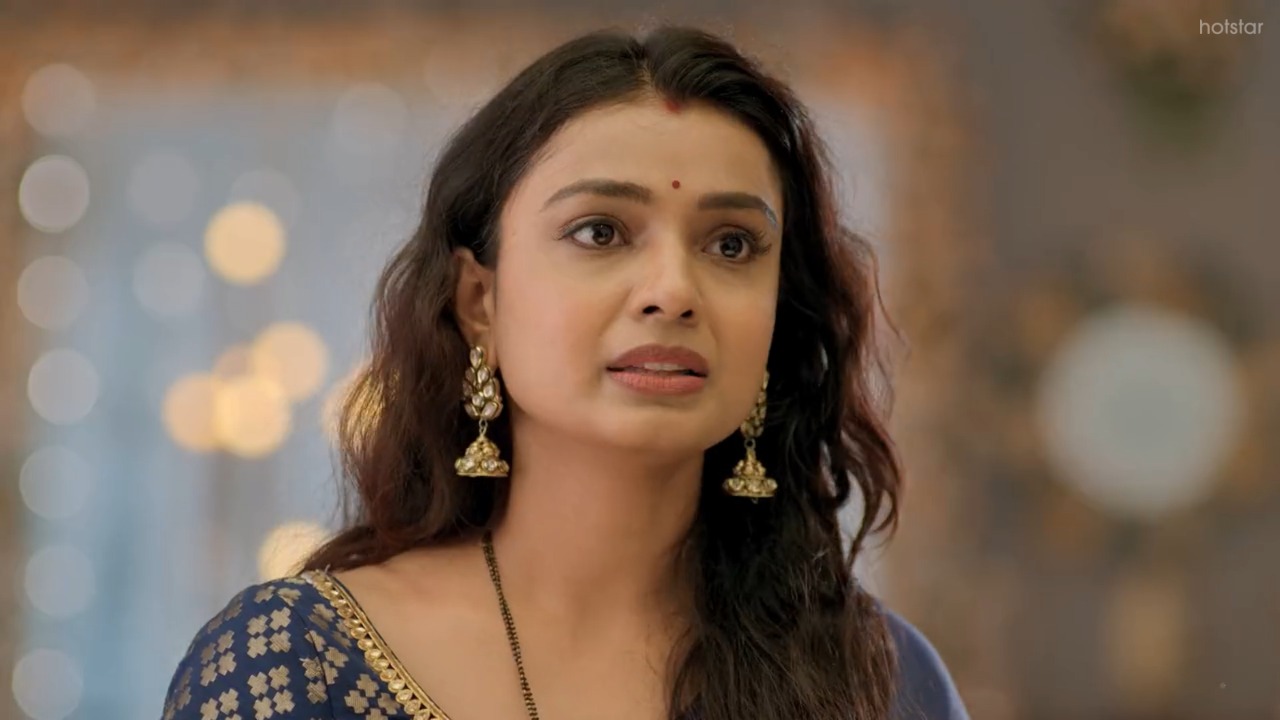 THE bravery shown by talented Indian actress Mayuri Deshmukh across the last year has been inspiring on so many levels.

The 28-year-old has gone from the extreme heartbreak of losing her husband in 2020 to taking on the challenging role in super hit Star Plus serial Imlie. Playing a lead protagonist on popular drama Imlie is a reward for the naturally gifted star who has worked her way up from theatre and much-loved Marathi film and TV projects.

The high-profile Hindi remake of hit Bengali serial Ishti Kutum has been delighting audiences since it premiered at the end of 2020 and revolves around a complicated love triangle. It has connected the actress to a global audience, and she is happy with her challenging character, which audiences have loved.

How would you describe your acting journey?
I have just begun and just lived the 10 per cent of my journey. And so far, I have no complaints with the pace or the kind of work that has come my way. I have started with baby steps and taken one step at a time – from learning theatre to doing my master’s in theatre arts. From going on to one-act plays to advancing to commercial plays, then to a regional daily soap, films and now a national level Hindi daily soap. Since I have started from the ground level, I don’t take anything for granted. I am just grateful and have been patient throughout. Also, I am very happy that good work has come my way and is paying off. I just hope to do better work with each passing day.

What made you want to take up a lead role in Imlie?
Basically, the directorial team. Atif (Khan) sir was very convinced I could play (character) Malini very well. I was doubtful because I have not worked in the Hindi medium extensively before and thought I would face issues with the language. But our director Atif sir believed I could pull off Malini. I liked their approach. I was sceptical, but they were very humble and convinced I could do it. More than my conviction, I took up the daily soap because of Atif sir’s conviction. He just saw a small audition of mine through which he could see something that I could not.

What has the experience of acting in Imlie been like?
Well, acting in the show has been a very pleasant experience. Due to lockdown fewer projects were being shot, so I am very grateful to be working. I’m working on a very good project and with a great cast. The producers, direction team and channel have let us perform very naturally. We aren’t forced to perform and have a lot of fun acting. We look forward to our scenes and take them very seriously, not just me but all the cast. Not just the three leads, but everybody is given due importance. The connection and vibe on set are amazing. So, thank god for that. Until now the shoot has been very good.

How much does the huge success of Imlie mean to you?
The huge success means a lot because when you are working in a daily soap you are committing 30 days of a month to it, and at least a year or two of your life. For this project, I honestly hold a lot of value to it as it’s my first Hindi show. Earlier, I have received love from my Marathi audiences and wanted to make sure I continue to get it here as well. I have created my Marathi fan base with a lot of hard work, and they are very loyal. I am happy that the new fans I have gained are loving it, but my old fans are hooked on to the serial and it feels rewarding. Since I don’t have a godfather in the industry, for me fans matter a lot. I have worked hard to entertain them.

Why do you think the show is so loved?
The show is loved because of its rawness. The performances are not very melodramatic and over the top. Every character has a complex story, which is very intriguing to the audiences. The chemistry and dynamics that Imlie, Aditya, and Malini share has worked out very well. And the other cast members and every other character in the serial Imlie are lovable in their own way. So, there is a wide range of characters for the audience to connect with.

What do you most like about your Imlie character Malini?
Her journey! Malini has evolved with the circumstances that are happening around her. She will evolve further into a different persona and that is what excites me the most about Malini. I also like her innate nature of calmness and understanding before reacting. She responds, she does not react and that resonated with me. I like her ability to respond. I like her growth and evolution. More of it is yet to come, so I am looking forward to it.

How does this role compare to others you have done?
This role is different than others I have done before. Just before this, I played a 17-year-old teenager who was born and bought up in Atlanta on stage, whereas here Malini is a sensible and independent girl born and bought up in Delhi. Her sensibility is different; she is minimalistic and different. Even when she is angry, she will use her tone in a very different way. In scenes where Malini gets angry, my director always tells me to find a tone or a note where she is angry yet not rude, no matter what. That quality is very different from previous roles I have done, where her emotions and anger are coated with her calmness, and I find that very interesting. 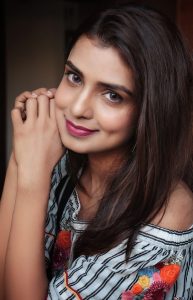 What has the experience been like of working during lockdown?
It has definitely been challenging. I get anxious because we shoot through the day, and I just don’t want anyone to catch the virus because of me. So, I have been diligently following the routine of morning Pranayam. When I come back, I immediately take a bath and inhale steam, and avoid meeting anyone before doing that. Even on the sets, we maintain all the safety precautions necessary.

You have overcome great challenges in life. What advice would you give those going through a difficult time?
Take one day at a time. Don’t make the problem bigger than it is and try making it through that day. Eventually, you will get through it.

What is the plan going forward?
Honestly, there is no plan! As I said, I am taking one day at a time. Let’s see what life has in store.

Why do you love being an actress?
I think it is a thrill to embody another character and try living in somebody else’s shoes. You get to empathise with that other character. Playing and being some other person just gives me a high! Fortunately, my work and field reward me in the form of love from my audiences, so I am very high on vibes. I am generating good vibes through my work, which is a feeling I love and adore. Through my work and through my being I can touch and affect people’s life, which is also rewarding. Initially, it was about the medium and understanding the craft, but now it is so much more and a way to positively touch people’s lives.