“This year’s UK Parliament week has been the largest ever,” HSS UK said. 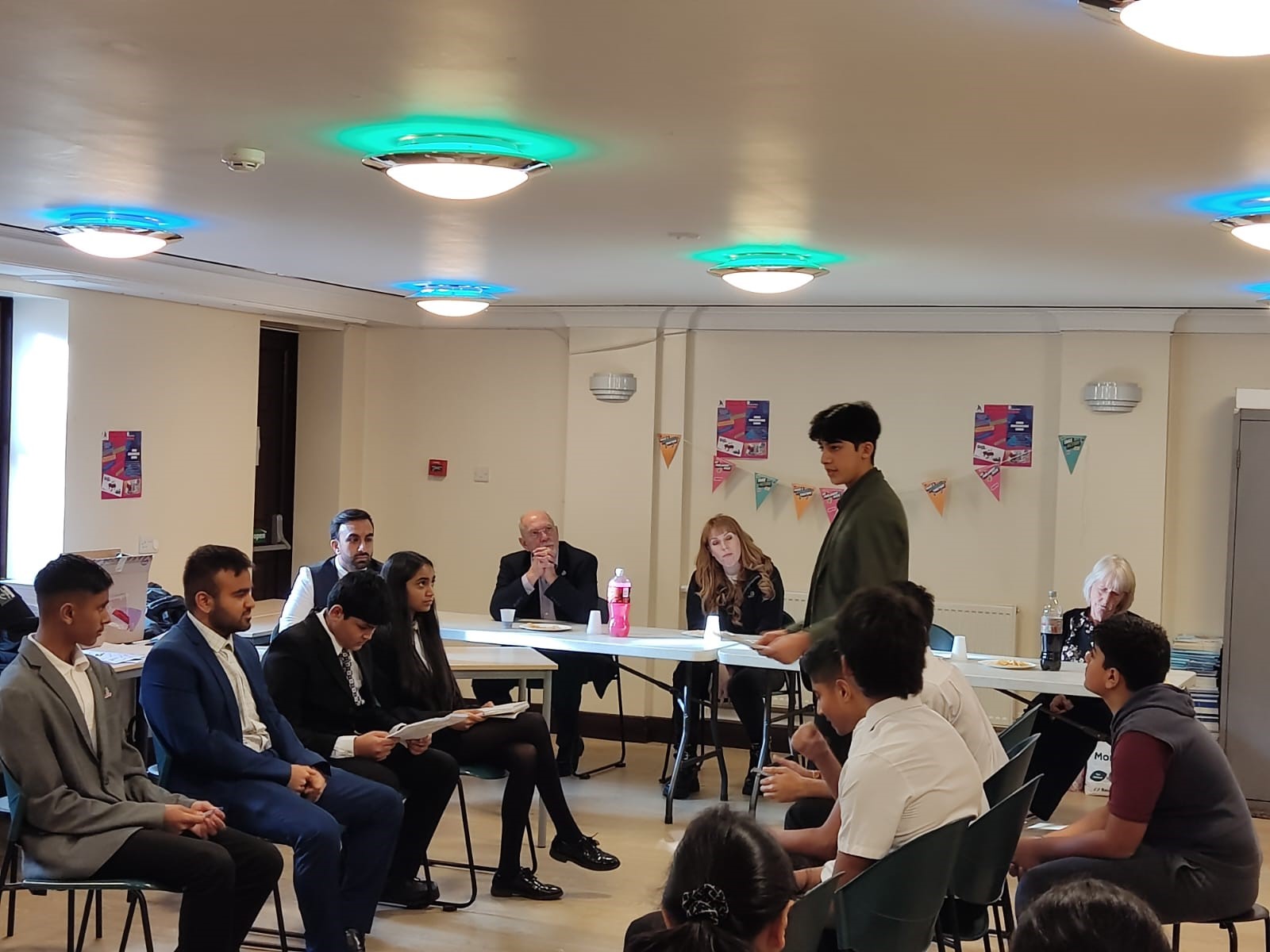 The Hindu Swayamsevak Sangh (HSS) UK has hosted activities in 44 shakhas (branches) across the country as part of the UK Parliament week observations for the sixth year, a statement said.

UK Parliament week, which takes place in November, targets to involve the entire young population, including members of the Hindu, Jain, Buddhist and Sikh community in engagement with Parliament.

HSS UK branches representing 34 constituencies and council wards across the UK have signed up to be part of the conversation. Participants had the opportunity to ask questions, think critically and engage with the UK Parliament during the event.

Activities of the HSS UK including Khel and Surya Namaskar were showcased to invited guests. Parliament -style debates on topics such as the cost-of-living crisis, Yoga must be part of school curriculum, government must put more resources in policing and NHS must be declared a national emergency were conducted and voting was also held.

There were discussions with MPs, councillors and mayors on the topic of on line safety must be taken seriously, single use plastics must be banned and make Hindu heritage month official.

Mike Freer MP for Finchley and Golders Green said: “HSS plays a huge role in ensuring that people understand the strength of our democracy, and we recognise the enormous part the Hindu community plays in our public life.”

HSS UK spokesperson said: “We are excited that so many branches across the country got involved in UK Parliament Week 2022 and demonstrated how they can play a vital role in their democracy. Over 1400 participants debated, balloted, enjoyed quizzes, had Q&A sessions with MPs and councillors. This is what UK Parliament week is, a celebration of democracy. We are promoting responsible citizenship through UKPW. Participants want to Make A Difference”

HSS UK is a charity established in 1966, with over 100 branches across England, Scotland, Wales and Northern Ireland.