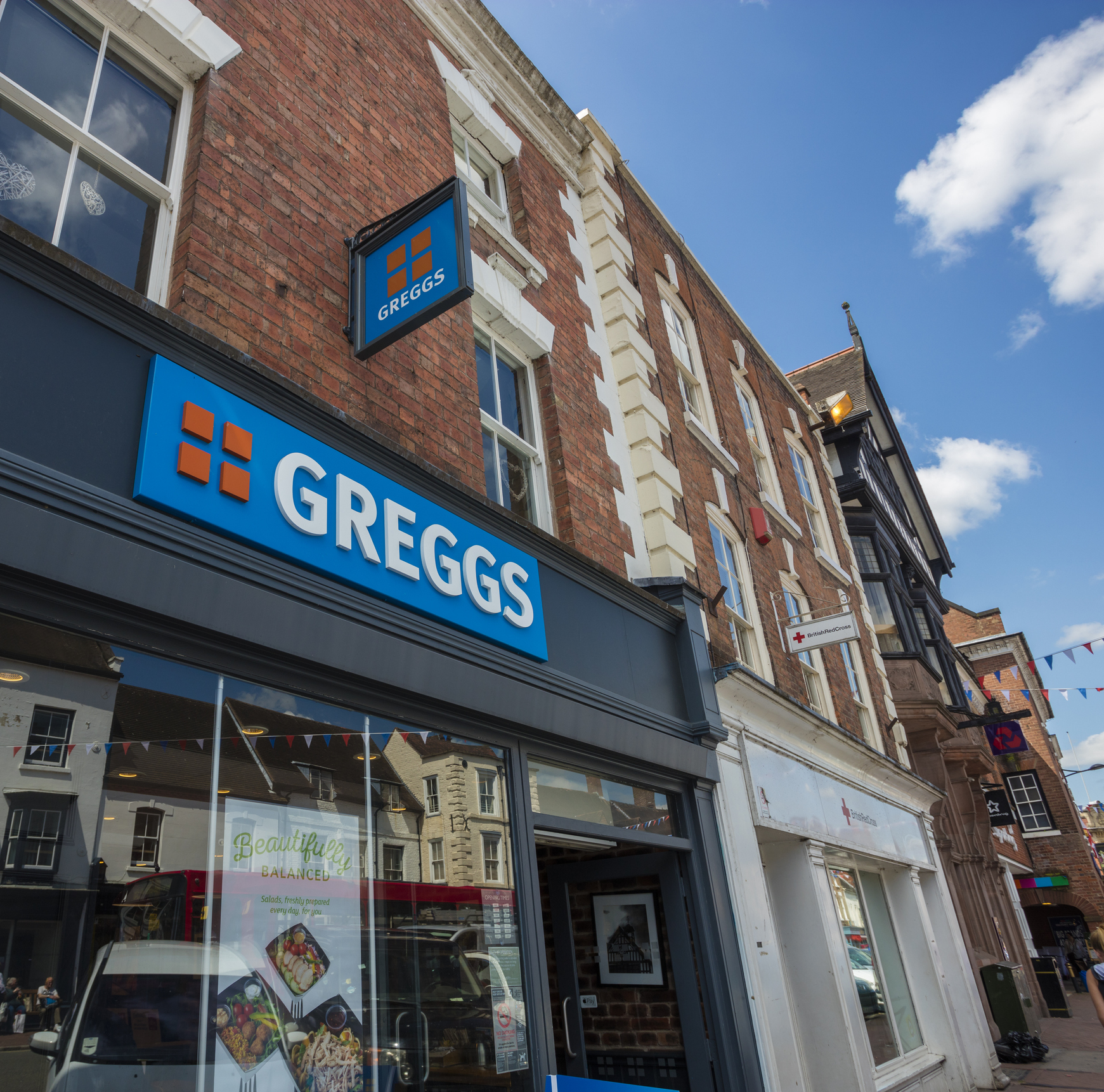 The UK bakery and fast food chain has become the latest food business to be hit by supply chain interruptions. (iStock Image)

Greggs Plc said on Wednesday (25) the UK bakery and fast food chain has become the latest food business to be hit by supply chain interruptions that are impacting businesses across the retail and hospitality sector in Britain.

“Unfortunately, like others, we’re seeing temporary interruptions in supply for some ingredients which occasionally results in shops not being able to maintain full availability on all lines”, a Greggs spokesperson said in an emailed statement.

Media reports said earlier that Greggs faced shortages of its popular chicken-based products. However, the company told Reuters in its statement that there were no supply issues specific to the group’s chicken bakes.

British retailers, cafes and restaurants are struggling to cope with a shortage of drivers, and in particular heavy goods vehicle (HGV) drivers, and food processing staff after Covid-19.

The problem is not unique to Britain – the United States and other European countries also have truck driver shortages – but Brexit has made matters worse, industry groups say.

Chicken restaurant chain Nando’s last week was forced to temporarily close more than 40 outlets in Britain due to staff shortages in its chicken supply chain.

McDonald’s said on Tuesday it had taken milkshakes and bottled drinks off the menu at all of its British restaurants while its rival KFC has also said it was struggling to stock some items or use its normal packaging due to disruption in recent weeks.

Unprecedented shortages of both staff and materials are hampering Britain’s post-lockdown economic rebound, a closely watched economic survey has found.