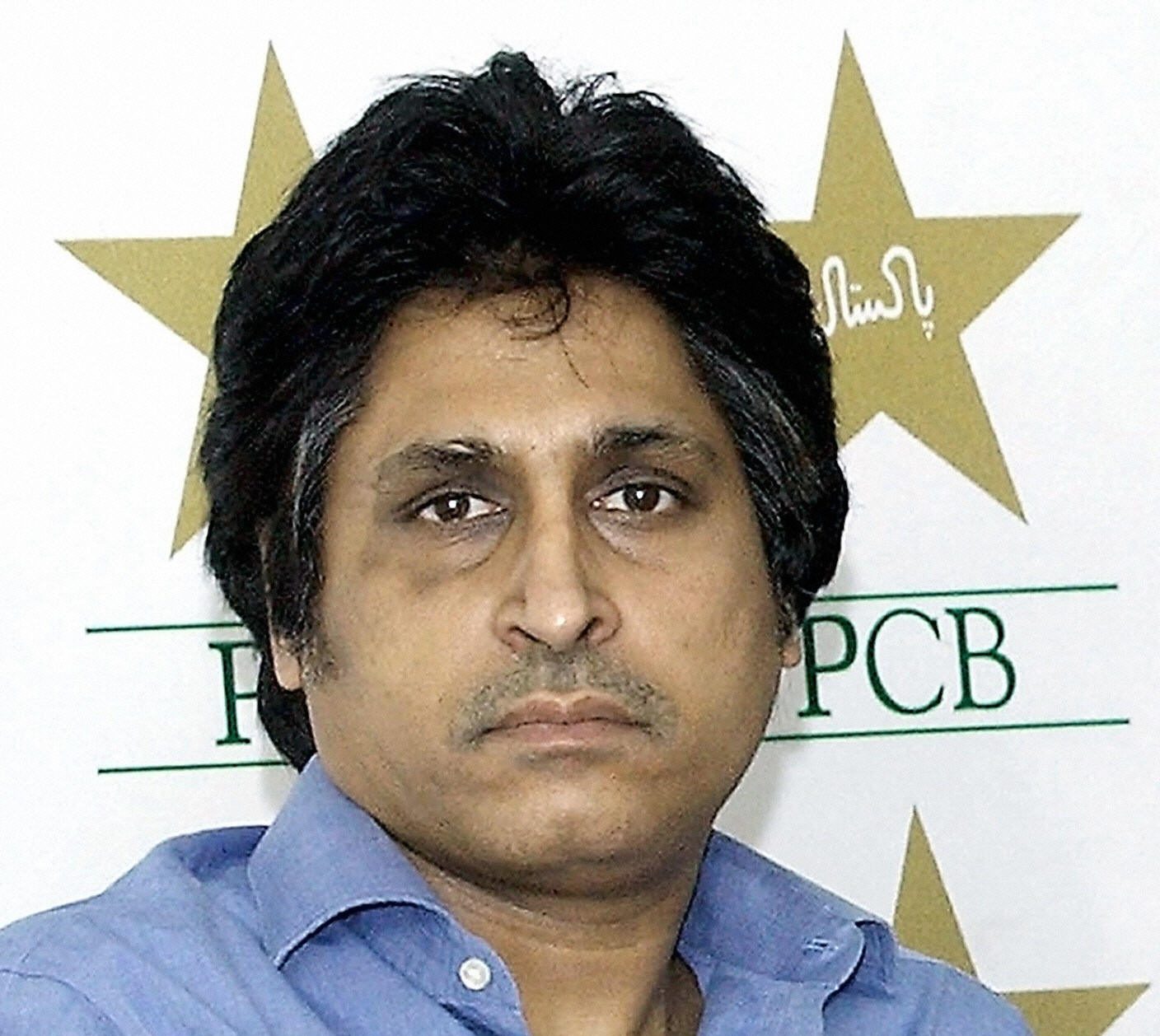 FORMER Pakistan captain Ramiz Raja has been elected the new chairman of the Pakistan Cricket Board (PCB) for a tenure of three years after winning an unopposed election, the country’s cricket board announced on Monday (13).

Raja, who played more than 250 international matches for Pakistan from 1984 to 1997, replaces Ehsan Mani who stepped down from his role last month.

After his retirement, Raja became a cricket commentator. The 59-year-old served as the PCB chief executive from 2003 to 2004.

“One of my key focuses will be to help introduce in the Pakistan men’s cricket team the same culture, mindset, attitude and approach that once made Pakistan one of the most feared cricket playing nations,” Raja said in a PCB statement.

“Obviously, as a former cricketer, my other priority will be to look into the welfare of our past and present cricketers.

“The game has and will always be about the cricketers and, as such, they deserve more recognition and respect from their parent institution.”

Last week, PCB announced that head coach Misbah-ul-Haq and bowling coach Waqar Younis had stepped down from their respective roles, shortly after their squad for the Twenty20 World Cup was named.