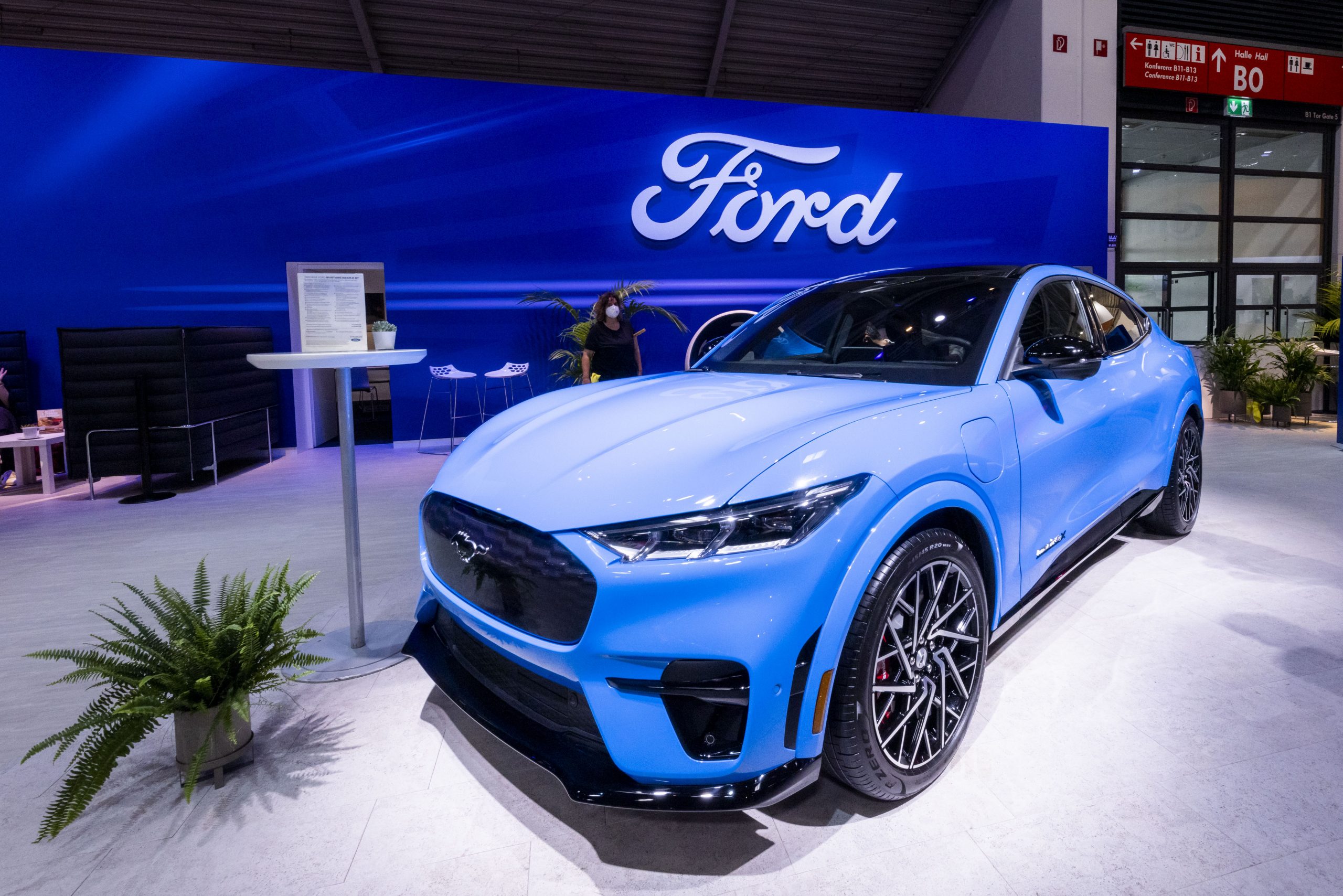 Ford will stop manufacturing cars in India and expects to record a $2 billion restructuring charge after failing to find a “sustainable path” forward, the American auto giant said on Thursday (9).

The announcement is the latest blow to prime minister Narendra Modi’s efforts to urge foreign businesses to manufacture locally, after Harley-Davidson announced its withdrawal last year and General Motors in 2017.

Ford said it had accumulated operating losses of more than $2 billion over the past 10 years and an $800 million write-down of assets in 2019.

“We have not been able to find a sustainable path forward to long-term profitability that includes in-country vehicle manufacturing,” Ford India’s president and managing director, Anurag Mehrotra, said in a statement.

The statement said the firm expects the restructuring to cost roughly $2 billion — about $600 million in 2021, $1.2 billion the following year and the balance in subsequent years.

Ford will stop manufacturing vehicles for sale in India immediately.

The automobile maker will wind down its Sanand plant in western Gujarat for vehicles for export by the end of the year.

Ford’s engine and vehicle assembly factories in Chennai will be closed by the second quarter of next year.

About 4,000 employees will be affected, it added.

“They were the only carmaker shipping cars from India to the United States. And they are going out at a time when we (India) are discussing production-linked incentives for automotives.”

The Federation of Automobile Dealers Association said it was shocked by the announcement and concerned about roughly 40,000 employees at affected car dealerships.

“Mehrotra called me personally and assured that they will adequately compensate dealers who continue to offer vehicle service to customers,” the association’s president, Vinkesh Gulati, said in a statement.

“Though this is a good beginning, it is not enough.”

India’s automobile market is dominated by Suzuki, which controls more than 50 percent of passenger vehicle sales with low-priced cars.

Ford entered India in the 1990s, hoping to tap into one of the world’s biggest vehicle markets.

But the automaker struggled to boost its low market share in the price-sensitive South Asian nation.

In 2019, Ford transferred its Indian assets to a joint venture with local behemoth Mahindra & Mahindra.

They called off the agreement at the start of the year, citing changing business conditions during the coronavirus pandemic.