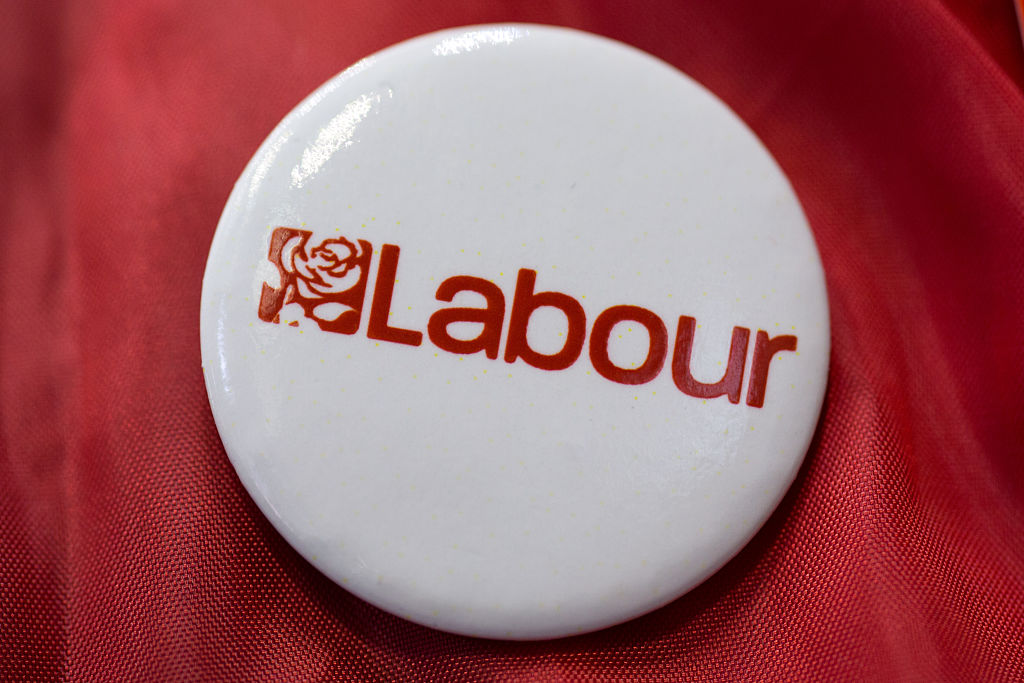 The groups have called on the Labour party to ensure diversity on candidate selection panels. (Photo by Oli Scarff/Getty Images)

WITH Labour currently deciding on candidate selections ahead of a possible general election, the party has been urged to ensure that half of the hopefuls are from an ethnic minority.

Five Labour-supporting groups — Sikhs for Labour, Chinese for Labour, Labour Friends of Somalia, Labour Black Network and Kurds for Labour — on Tuesday (20) called for the party to ensure diversity on candidate selection panels.

“Labour must be as comfortable selecting someone from Kurdish, Somali, Chinese, east European, Pakistani, Indian, or African heritage in Rother Valley and Blyth Valley as we are in Coventry or Ilford,” they said in the letter. “There should be no no-go areas for BAME candidates.”

Acknowledging that an all-BAME candidate lists would not be allowed under current UK equalities law, the groups said that lists where half the candidates were from an ethnic minority background would make their selection more likely.

The letter also suggested that trade unions should take an active role in supporting BAME candidates.

“It is unfortunately still the case that trade union supported candidates in selections are often white men and drawn from a narrow pool of individuals,” the letter said.

“This gives the impression of a closed shop of candidates supported by trade unions despite the shop-floor membership of those unions often being extremely diverse.”

In response, a Labour spokesperson said the party had been “at the forefront of championing equality and diversity and tackling discrimination”.