“The trend for wearing false eyelashes has increased dramatically in recent years, whereby a lot of people think it’s OK to wear them every day.” 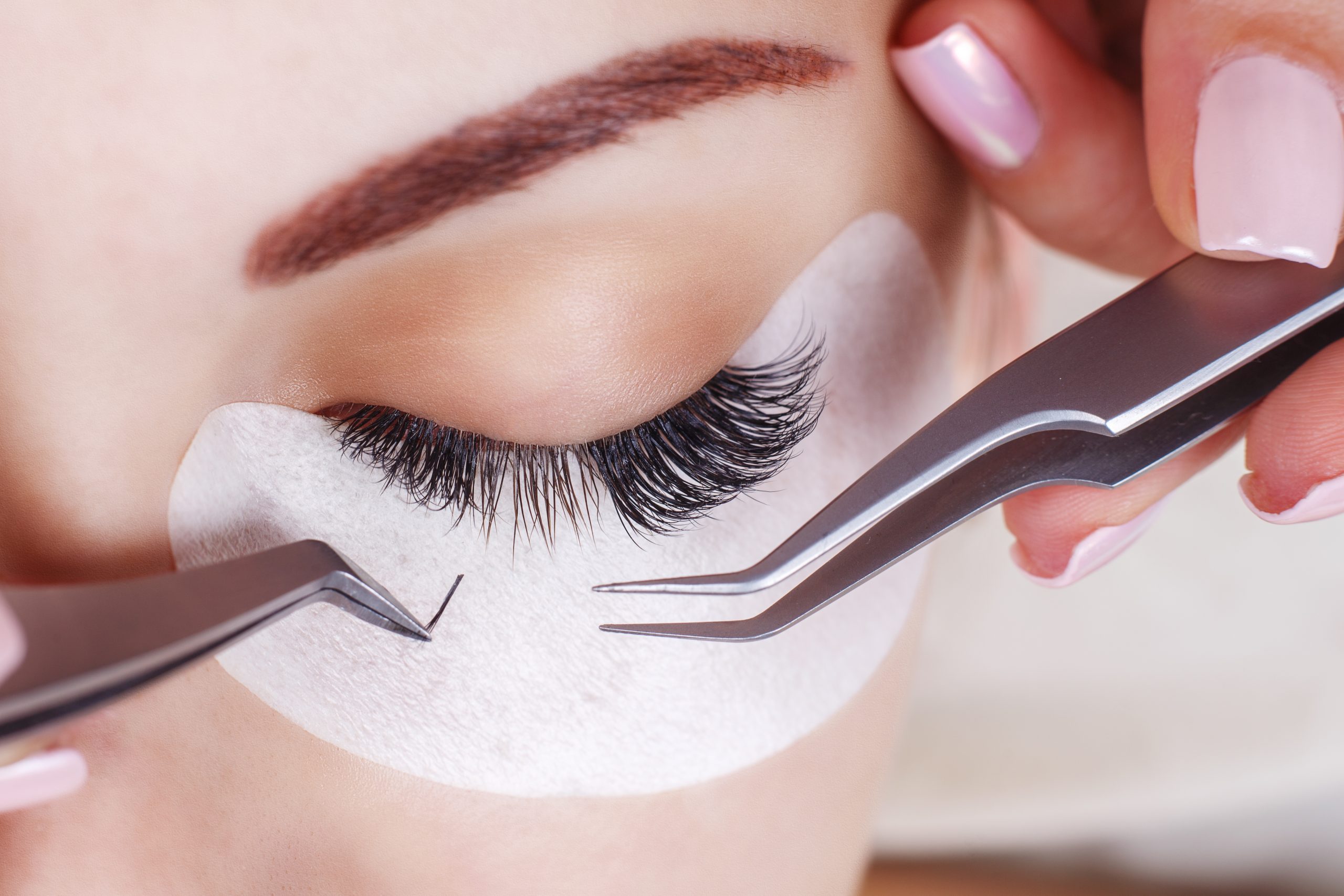 It’s the festive season and false eyelashes can be a fun accessory for those who want to dress up for parties or for those who may want to enhance their natural features without the use of too much mascara.

However, one eye doctor claims that false eyelashes can harm your health and warns that there are dangers linked to the use of eyelashes and eyelash extensions, The Sun reports.

Usually, false eyelashes are applied to the eyelid with a temporary adhesive. These accessories are meant to be worn only for a few hours at a time and should be removed before one goes to sleep.

Eyelash extensions, on the other hand, are supposed to last three to four weeks at a time. These are typically made of silk or mink and are applied to the base of each natural lash with the help of a semi-permanent glue.

The doctor warns that while eyelash extensions can cause the falling out of your lashes, false eyelashes can increase the risk of severe infections.

She is reported to have said, “The trend for wearing false eyelashes has increased dramatically in recent years, whereby a lot of people think it’s OK to wear them every day.”

She adds, “I would definitely warn against this and suggest saving false eyelashes for special occasions, rather than everyday use.

“Prolonged wear can damage the eyes and cause infections.”

Among the infections that can be caused by using fake eyelashes is blepharitis, which causes swelling and itching of the eyelids.

Dr Elizabeth explains, “It starts with a buildup of debris and bacteria around the base of the lashes.

“The eyelids are unique and in between our eyelashes, we have tiny glands called meibomian, which are the tiny oil glands that line the margin of the eyelids.

“Over time, these can get clogged up and lead to lash loss.”

The risk remains the same with lash extensions.

Dr Elizabeth is quoted as saying, “Many eyelash adhesives contain toxic ingredients, such as formaldehyde and latex.

“However, the glue should be applied to your eyelashes, rather than eyelids so it isn’t coming into direct contact with your skin.

“I don’t recommend the trend for Russian eyelashes where multiple lash extensions are applied to one eyelash.

“It creates a very voluminous look but it is a lot of weight on your natural lashes.”

Dr Elizabeth warns that though fake eyelashes can make your eyes look bigger and more beautiful, your natural eyelashes serve a purpose and play a vital role in keeping your eyes protected.

She explains, “They do a vital job protecting our eyes, helping to deflect anything that is coming towards the eye that could harm it.”

She adds, “So it’s crucial that you keep them healthy.”

Another risk of wearing these eye accessories is a stye – a bacterial infection that develops when the eyelid gland gets blocked.

“With eyelash extensions, people are often very cautious about cleaning them as they don’t want to ruin the false eyelashes so blepharitis is seen more frequently,” Dr Elizabeth notes.

“Buta stye can lead to a condition called preseptal cellulitis, which causes swelling and redness around the eye itself.

“If it gets more severe, it can cause orbital cellulitis, an infection of the soft tissues of the eye socket behind the orbital septum.

“This is sight threatening and can lead to an ophthalmic emergency.”

Though the use of eyelashes can be dangerous they are not the only culprit, therapeutic optometrist Sarah Farrant said.

Sarah, who is a specialist in dry eye disease and a member of Théa UK’s EYE (Experts on your Eyes) team, reportedly said, that as an optometrist, she has come across many cases where eye irritation is caused by cosmetics, including the products that are used to remove eye makeup.

According to the expert, eyelash tinting, where the eyelashes are dyed, can also be unsafe and harmful.

Speaking about the dangers of this procedure, Sarah is reported to have said, “Lash tinting is associated with severe conjunctival reactions (essentially allergy-based conjunctivitis which comprises of symptoms such as redness, itching, swelling, tearing and stringy discharge) and red, puffy, sore and inflamed eyes due to the toxic chemicals as well as an allergic response.”

On another note, a beautician at Wescasa, Martha Antoniou is of the opinion that if you really want to use fake eyelashes, you need to ensure that they are cleaned properly.

“If you don’t care well for your lash extensions, they can start harbouring extra bacteria, increasing the risk of lid infections such as styes and conjunctivitis,” she said.

She adds, “It’s also advisable to let your natural lashes breathe in between having lash extensions because in some cases, you may experience dryness from the non-breathable, synthetic materials used in fake lashes.

“If they are used over an extended period of time with little care and not much time in between old and new lashes you may experience an infection or develop a rash around your lash line due to wearing them all the time.”