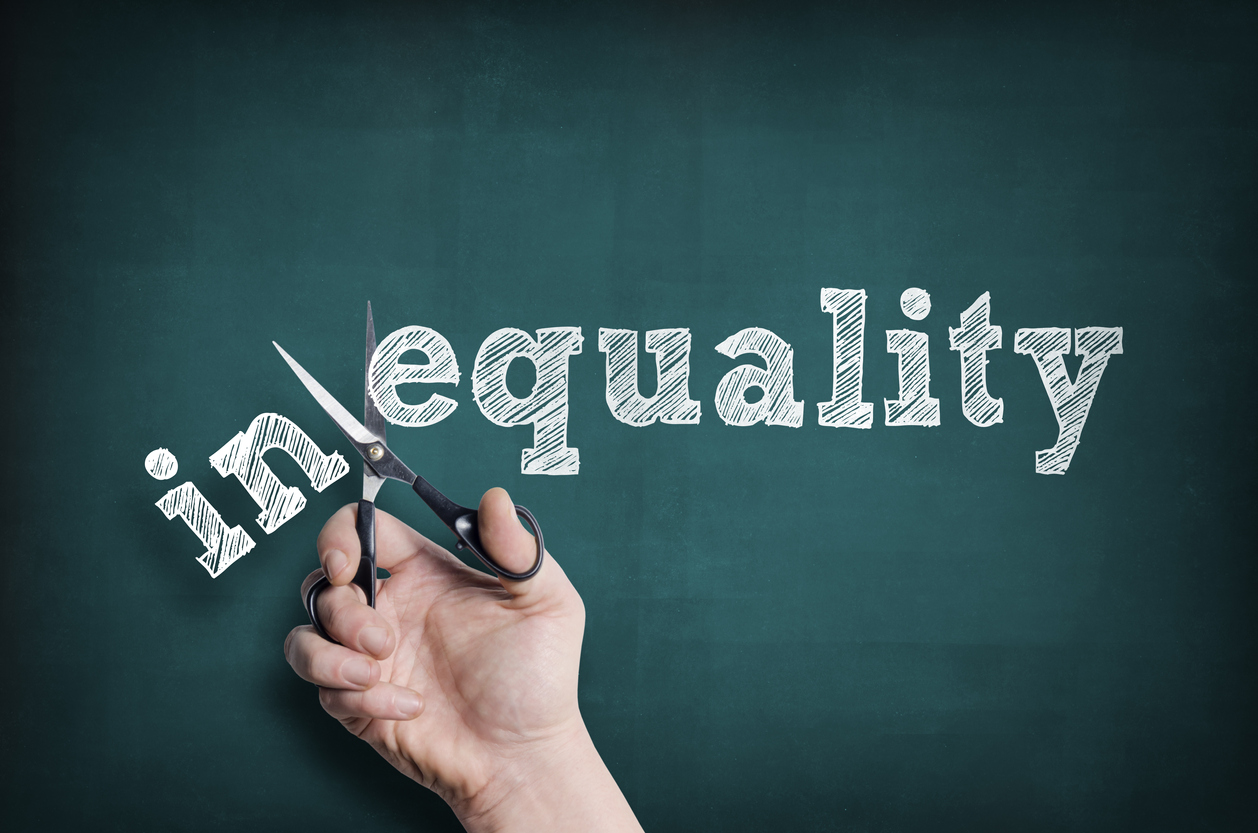 FROM the onset of the coronavirus crisis in March last year, it has been clear that ethnic minorities have been disproportionately impacted by the pandemic.

Experts have argued that this is partly due to BAME people being more likely to work in frontline jobs – such as in healthcare, hospitality, and transport roles – and therefore being more at risk of being exposed to the deadly virus.

However, evidence has suggested that ethnic minorities are still facing the consequences of structural racism in the workplace too.

Only last week, data from the Trades Union Congress (TUC) revealed that ethnic minority workers are three times more likely than white workers to have lost working hours during the pandemic.

It seems unjust that many of those who risked their lives to help save others face discrimination within their place of work.

Places of employment should be proactive, with plans to tackle these issues head-on – and then prove how change is being implemented.

Companies should be transparent about their gender and ethnicity pay gaps, supplying evidence of how the disparities are being addressed.

Now, more than ever, organisations need to face up to any discriminatory practices and ensure all employees receive the respect and dignity they deserve.