East is East: Revival of a theatre classic 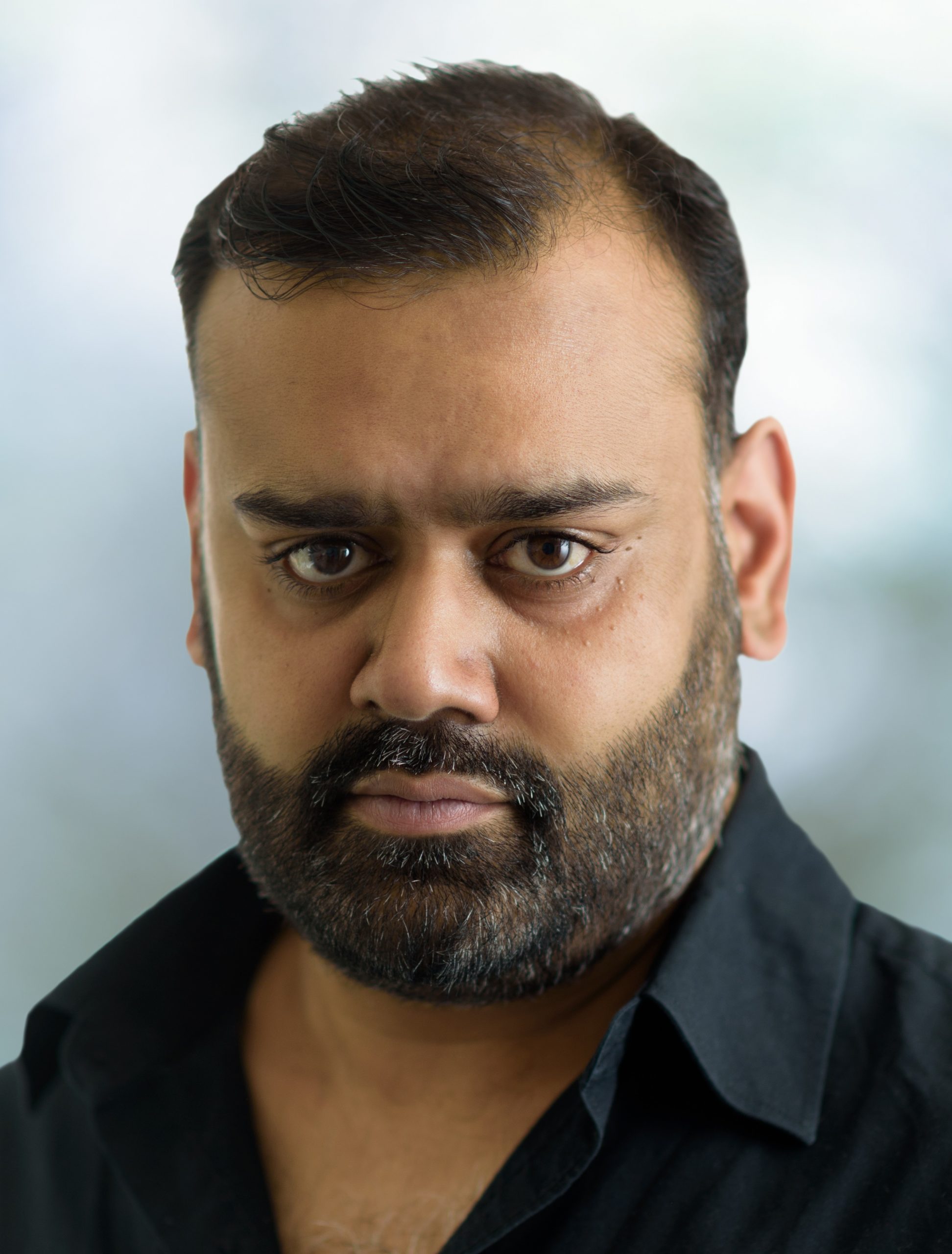 SMASH hit theatre play East Is East has had an incredible run since it premiered in 1996 with multiple productions and a smash hit movie, which spawned a successful sequel.

The Ayub Khan Din-written play has perhaps become part of British Asian history like no other piece of live theatre has ever done and a new 25th anniversary production continues that joyful journey. The classic 1970s-set comic family drama about the early British Asian experience commences a new tour with a premiere at The Rep theatre in Birmingham on September 3.

Eastern Eye caught up with Tony for a quick catch-up to discuss the new Iqbal Khan-directed production and being on stage after a lockdown.

You have played a wide array of roles. How do you look back on your journey as an actor?
It has been a wonderful, turbulent journey that has been a blessing.

Which of your characters has been closest to your heart?
It’s impossible to choose really. Every job has taught me something valuable about my career and my life.

How do you feel about taking on such an iconic role in the new East Is East production?
The movie was one of the few examples of British Asians on-screen, so it had a huge impact on me. Being a part of it means a great deal to me and taking on George Khan is equal parts intimidating and exciting.

Why do you think East Is East is so popular and what can we expect?
East is East has a special place in many people’s hearts. Firstly, it’s superbly written by Ayub Khan Din. It’s so tragic, funny and real. I think many first gene- ration Asians can relate to various aspects of the story. We are st- ill dealing with many of the issues raised in the play and to experience them in a post-Covid, post-BLM, post-Me Too world will be fascinating to see. We, as a cast, are working hard to honour the many truths of this story and deliver it to another generation.

You are at your best on stage. How do you feel as an actor being in front of a live audience again?
Getting to perform in front of an audience again is something I plan to cherish as I haven’t been able to for a couple of years due to the pandemic. 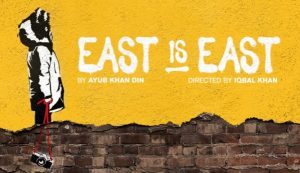 Why should we all watch the new tour of East Is East?
People should come and see East is East for a thoroughly enjoyable evening’s entertainment full of tears, laughter, and fish and chips!

East Is East is on at Birmingham Repertory Theatre from September 3-25. Tickets from £12.50. Visit www. birmingham-rep.co.uk & 0121 2364455. The production will then reopen the Lyttelton at the National Theatre in London, October 7-30, before playing at Chichester Festival Theatre, November 1–6.