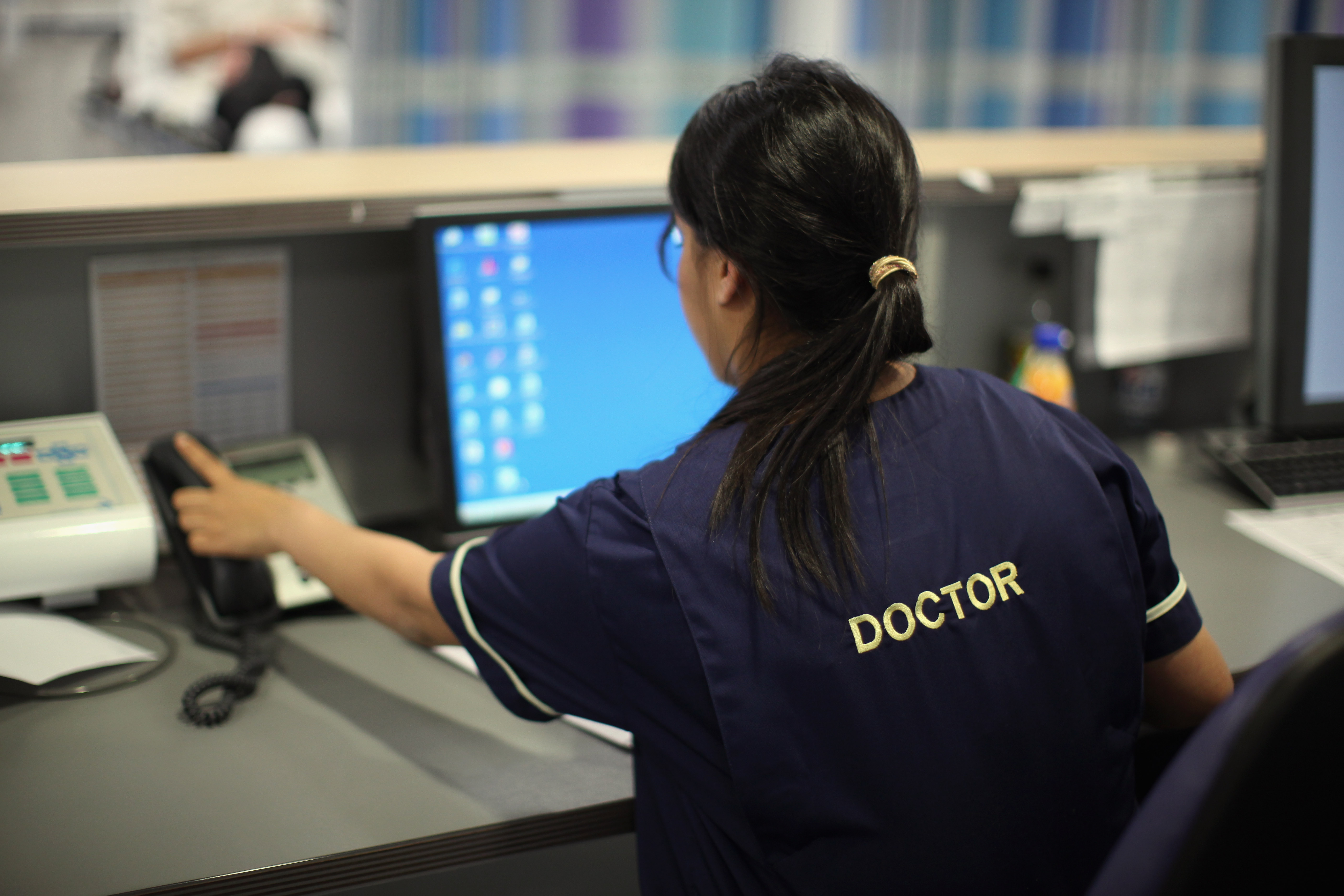 PROMINENT doctors’ organisations have written to the home secretary, Priti Patel, urging her to change the current rules relating to adult dependent relatives (ADR) visas, as they say, it has “heart-wrenching consequences” on medical practitioners in the UK.

In a letter dated January 13, the British Association of Physicians of Indian Origin (BAPIO), as well as five other organisations, wrote to Patel noting that “existing ADR rules have put an immense emotional burden on medical practitioners in the UK, depriving them of the ability to discharge their filial obligations”.

Under current rules, UK residents whose elderly parents live abroad are able to bring them to this country provided they (residents) can prove that they require long-term personal care they cannot get in their home country, either due to cost or availability.

According to the letter, this has led to doctors being forced to move back into their home countries or migrating to Australia, Canada or the US.

“The lost ‘professional capital’ of many of these doctors is affecting an already stretched medical workforce with a direct adverse impact on patient safety,” the letter to the home secretary said.

BAPIO said a survey it carried out in August 2020 showed that 91 per cent of respondents reported “having feelings of anxiety, stress and helplessness due to this issue”. It added that nearly 60 per cent felt that this adversely affected their work and professionalism and 80 per cent have thought about relocating.

“The impact of the rules has been to permanently separate elderly parents from their UK – settled children, and this has had a considerable impact on the mental health of our members, with many reporting increased stress and anxiety over the welfare of their parents, and their care,” the letter added.

It cited a 2016 Home Office review (of the adult-dependent relative rules), prior to the rule change in 2012 when 2,325 applications were made a year to bring adult dependents over to the UK, a relatively small number (approximately 0.0069 per cent of total immigration to the UK and 0.011 per cent of all non-EU immigration). This had fallen to just 162 applications in 2016.

There is no statistical evidence to suggest that the cost of lifting these restrictions for doctors on the NHS would be a burden to the taxpayer, according to the latter.

BAPIO president Dr Ramesh Mehta said, “The sheer stress of our NHS workers here having to battle with Covid-19 is hard enough without them having to worry about elderly parents thousands of miles away.

“No family should be without a grandparent, wherever that is possible. I know of several senior doctors who have been faced with dividing their time between their frontline work and having to tend to elderly parents sick with Covid in India.

“The best reward they can get is for the government to do the right thing here and make the rules flexible.”

Chair of BAPIO, Dr JS Bamrah, said, “Too often immigrants fall into a second tier and in this case, there is a real necessity on compassionate grounds for the government to allow NHS staff to bring their elderly parents to the UK to meet their needs”.