Dhanush is disappointed with the OTT release of Jagame Thandhiram 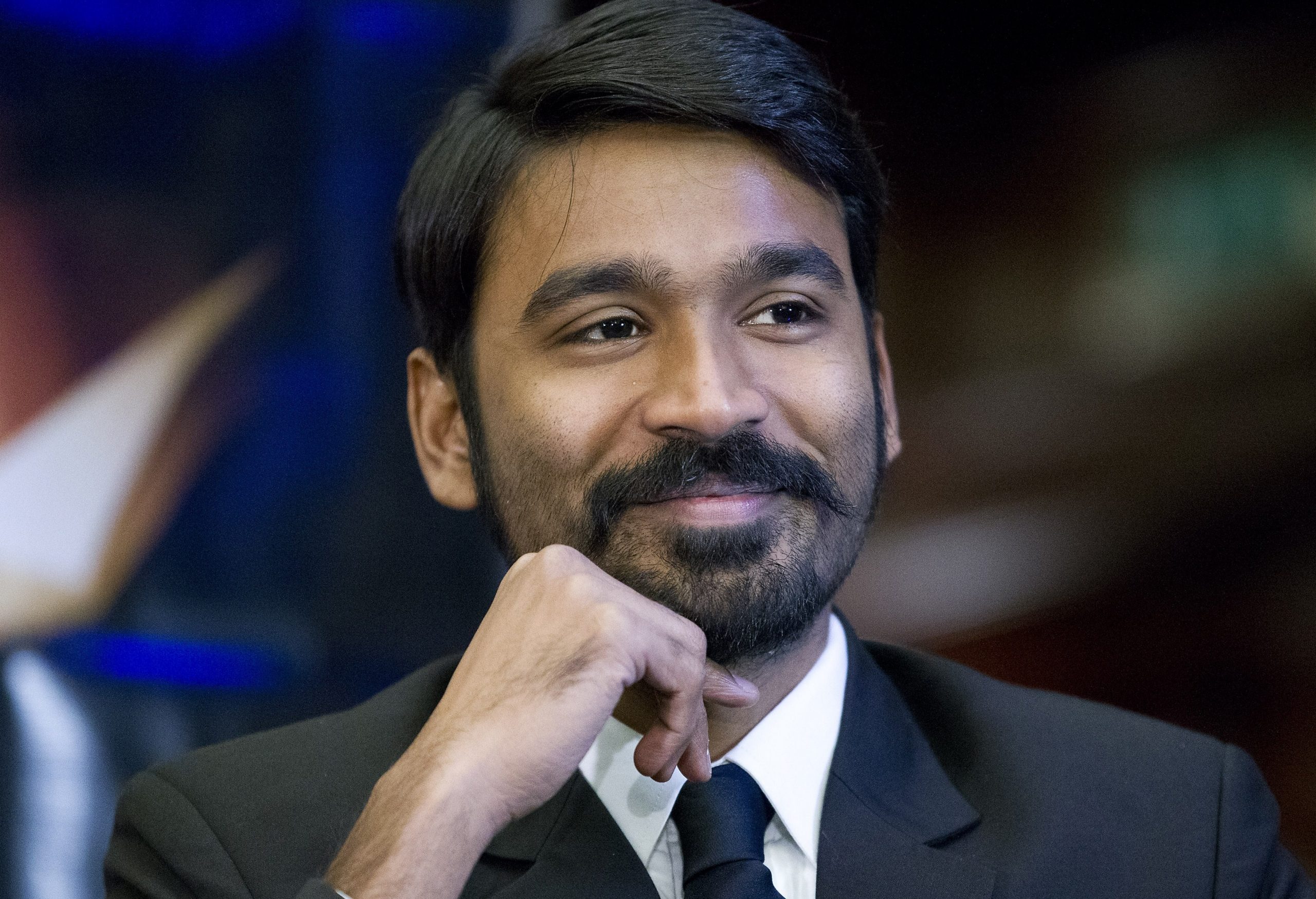 A few months ago, it was announced that Dhanush starrer Jagame Thandhiram will be getting a direct-to-digital release on Netflix. A few days ago, the trailer of the film was released, and recently, the audio of the movie was launched.

Talking about the film’s OTT release, Dhanush said, “It feels like I am waiting for a long time for the release of Jagame Thandhiram. I am quite disappointed as the film could have released in better circumstances. But, I am feeling okay that the film is releasing on Netflix. It could reach a wide audience and could offer some respite during such distressing times.”

The actor plays the role of a gangster named Suruli in the film. While talking about his character, Dhanush stated, “I love the character so much that I always ask Karthik Subbaraj to make a sequel. I am confident that everyone will like the film.”

Directed by Karthik Subbaraj, Jagame Thandhiram is slated to release on Netflix on 18th June 2021.

Meanwhile, Dhanush is currently busy with the shooting of The Gray Man which is being directed by the Russo brothers, Anthony and Joe Russo.