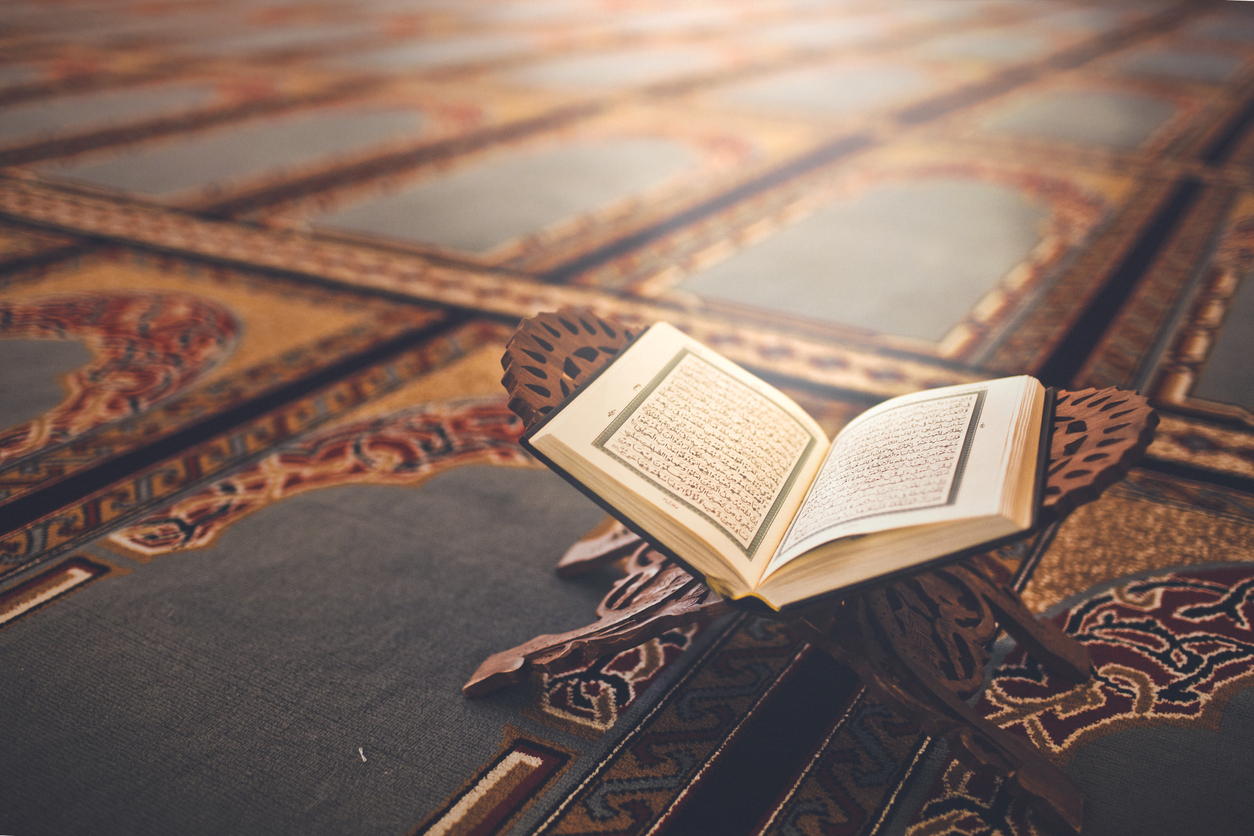 An open quran at a masjid. (istock)
Follow Us

Police opened fire on a mob of over 500 people late Wednesday following furore over footage of a Koran being placed on the knee of a figure of the Hindu monkey god Hanuman during a religious festival.

A police inspector confirmed the four were shot dead.

Police said the local magistrate had ordered a ban on gatherings in the area and seven people had been arrested.

Bangladesh’s government ordered a probe into the violence, saying in a statement that anyone involved would be punished and asking people to maintain order: “The government has urged everyone to keep religious harmony, peace and security”.

Another Hindu temple was attacked in the eastern district of Cumilla, where the alleged desecration of the Islamic holy book took place, police inspector Monir Ahmed told AFP.

“The situation is peaceful now. Hundreds of policemen, elite Rapid Action Battalion and the border guards have been deployed,” he said, adding at least 40 people had been arrested.

Police also clashed with hundreds of people in the northeastern town of Zakiganj after a crowd gathered in the town centre to protest.

Mass-circulated The Daily Star newspaper reported that idols of Hindu gods and temples were vandalised in two northern rural districts while authorities increased security in the southern city of Chittagong, which is home to a sizable Hindu population.

Hindus, who make up some 10 percent of Bangladesh’s 169 million population, have faced sporadic violence in recent years, often sparked by rumours spread on social media.

Mobs vandalised at least five Hindu temples and attacked property in 2016 over a Facebook post mocking one of Islam’s holiest sites.

Over the past week, the community has been celebrating their largest annual festival, the Durga Puja, which culminates with devotees immersing the idol of the goddess Durga in a river on Friday.