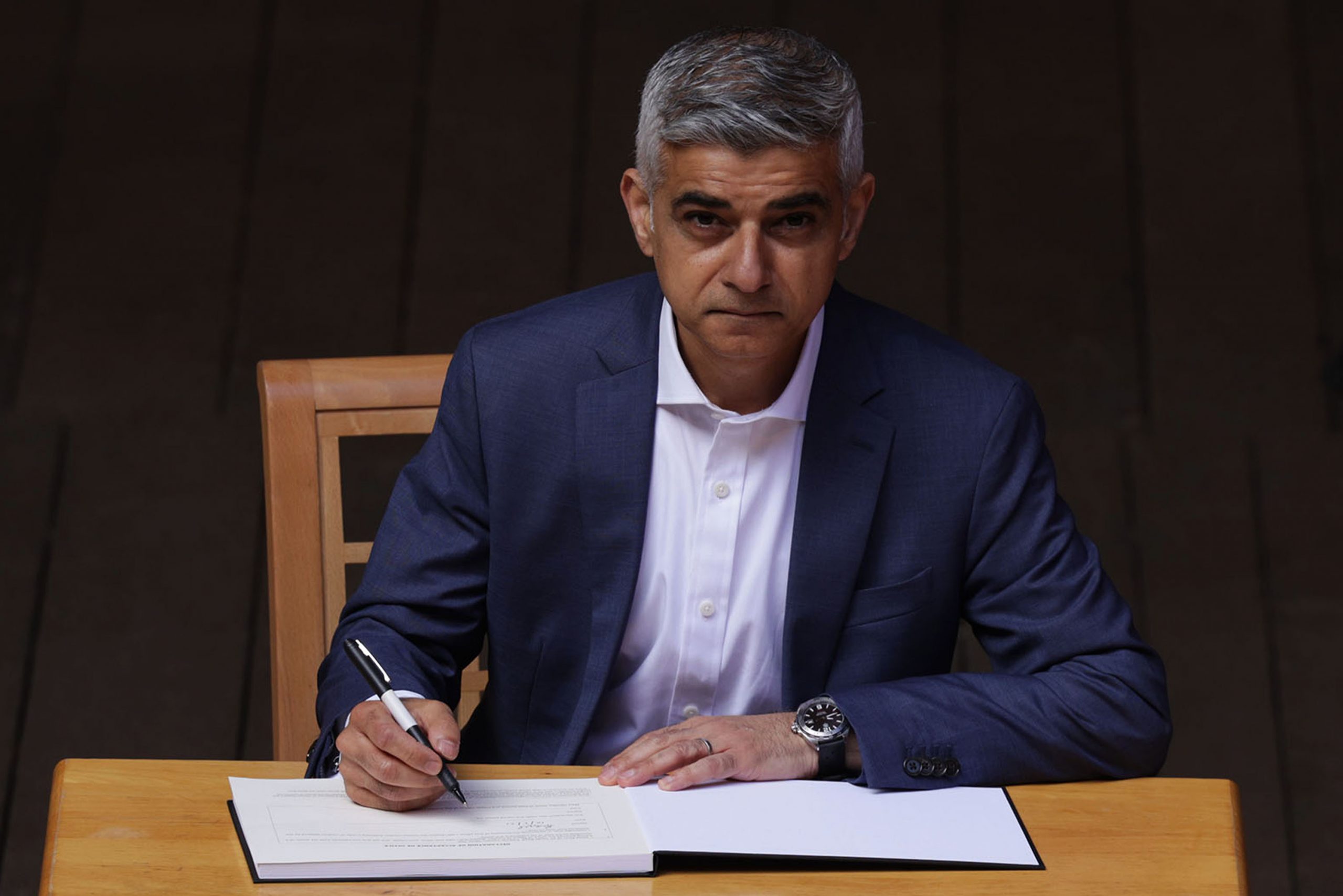 TOTAL cost of completing the Crossrail project will exceed the given funding, a report by the government spending watchdog revealed.

According to the National Audit Office (NAO) estimates the cost of the new rail link will be between £30 million and £218m above the current funding of £18.8 billion.

The report found “significant issues” that could affect the cost and schedule of the project which was initially due to open in December 2018.

Known as the Elizabeth Line, the route, running from Reading to Essex through central London, has suffered from delays, budget complexities and issues with its construction work and signalling systems over the decade.

Although the central section is expected to open in the first half of 2022, the report said, adding that the full line, from Paddington to Abbey Wood, would not be open until May 2023, four years behind schedule.

Management of the scheme was transferred from Crossrail Ltd to TfL, chaired by mayor of London Sadiq Khan, in October 2020.

NAO head Gareth Davies, said, “Crossrail was further from completion than anyone understood when the Department [for Transport], TfL and Crossrail Ltd reset the programme in 2019.”

“The problems we identified in our previous report have been difficult to address and have continued to affect the programme,” he said.

“…it will require further funding to complete, and there are still significant risks that must be managed as the Elizabeth Line undergoes operational testing,” Davies added.