The Commonwealth Tribute to Life Project provides a framework for the sharing of knowledge and expertise to increase ethical organ donation and transplantation. 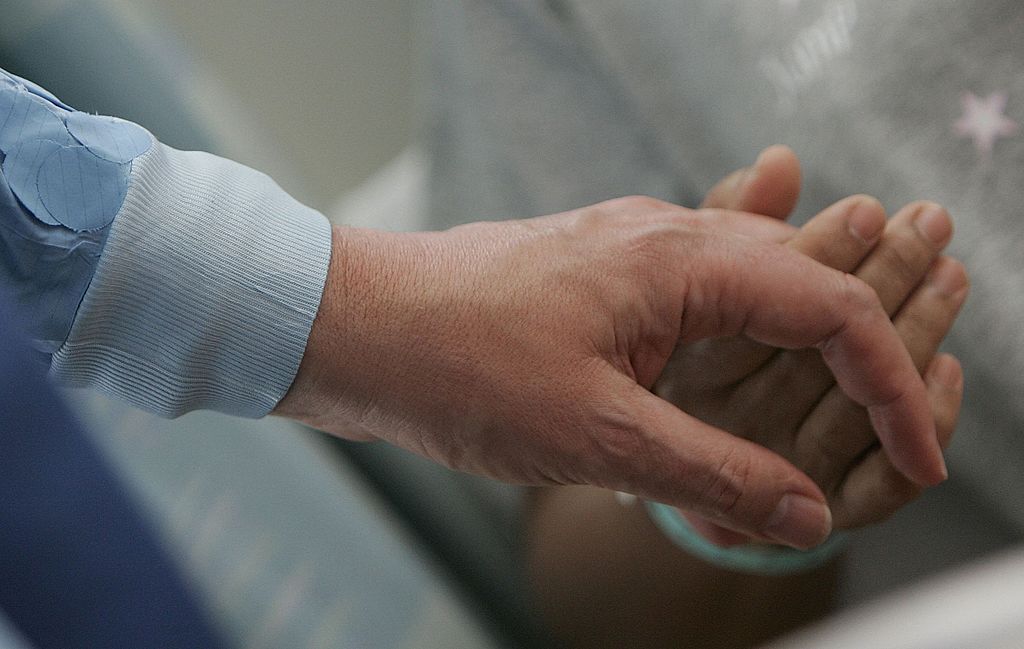 As part of the Commonwealth Games legacy, 43 Commonwealth countries and 19 national and international organisations have come together to share expertise in organ donation and transplantation to save more lives.

The Commonwealth Tribute to Life Project, led by NHS Blood and Transplant, is the culmination of three years’ work and provides a framework for the sharing of knowledge and expertise to increase ethical organ donation and transplantation. It seeks to further health equality for the benefit of all Commonwealth citizens, NHS Blood and Transplant said in a media release on Friday (5).

An official legacy project of Birmingham 2022 Commonwealth Games and part of the Games ‘United By Birmingham 2022’ community programme, Tribute to Life presents a unique opportunity to increase levels of organ and tissue donation and transplantation globally.

To celebrate the occasion, organ donation representatives from many of the countries who have signed up to a shared Memorandum of Understanding, as well as transplant recipients and living donors from across the UK with Commonwealth Heritage have come together in a symbolic video which shows the team of volunteers passing a virtual heart around the world: from the UK to Barbados, South Africa, Canada, Bangladesh and Australia, to name just a few.

In the lead up to the Games, several organ recipients and living donors were also selected to take part in the Commonwealth Games Baton Relay. Two of these participants – Surinder Sapal and Makena Straker-Sharpe – feature in the new film.

Sapal, an NHS radiographer from Wakefield, was selected to carry the baton through Leeds. She was nominated to take part in the relay by the grateful supporters of the toddler, Anaya Kandola, after Sapal responded to an appeal for a living kidney donor and went on to give Anaya the most precious gift of her life.

Straker-Sharpe, a 13-year-old from Oldbury, Birmingham, had the honour of being one of the final participants to carry the baton as it approached its final destination in the host city. Since receiving a life-saving heart transplant as a child, Straker-Sharpe has gone on to make the most of every opportunity and has represented Team GB in the World Transplant Games, as well as regularly competing in the British Transplant Games.

The World Health Organisation Global Observatory on Donation and Transplantation estimates that there were over 146,000 organs transplanted in 2018 worldwide. This gift of life came from the generosity of over 40,000 living donors and nearly 39,000 deceased organ donors.

However, the rate of donation varies from zero donors in some Commonwealth nations to over 20 per million population in countries like Australia, Canada, Malta and the UK.

Yet in the UK, over 6,400 people are waiting for an organ transplant, and black, Asian, Mixed or Other ethnic minority backgrounds represent around a third of those on the transplant list.

Dr Satya Sharma MBE, Deputy Lord Lieutenant of the West Midlands has Chaired the project. said, “We are delighted after three years of work to see so many of the organ donation and transplant community from around the world coming together in a shared commitment to improve organ donation rates and save more lives.

“This Memorandum of Understanding unites us all in one shared vision for the future of organ donation and transplantation and has the ability to help us tackle the global issue of health inequalities.

“Wherever you are in the world, we urge you to talk to your friends and family and leave them certain of your organ donation decision. Through the gift of organ donation, each one of us has the potential to save lives.”

To find out more or register your organ donation decision in the UK, visit: www.organdonation.nhs.uk