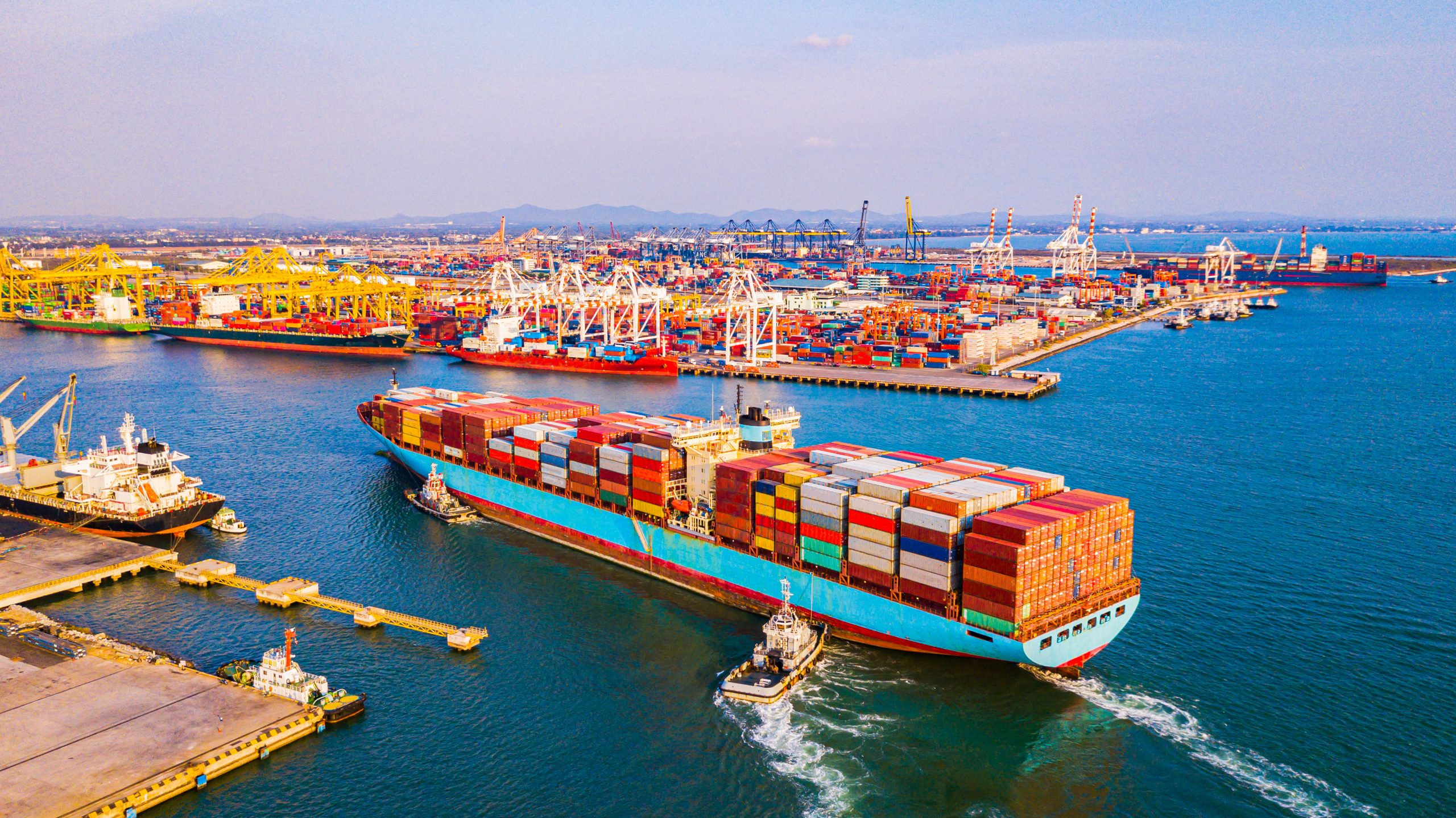 The 225-member parliament approved the bill 148-59 after a two-day debate, even as opposition parties alleged that it would lead to the creation of a Chinese colony in Sri Lanka.

Referring to the supreme court’s determination, opposition speakers said at the debate that the bill presented to the parliament undermined the sovereignty of the country and the constitution to such a degree that it required referenda on nine instances and a two-thirds majority 17 times to pass it.

But the government said amendments would be made in accordance with the supreme court’s directives and therefore no referendum or a two-thirds majority in the parliament would be required.

In April, the supreme court had heard 18 petitions filed against the bill by the opposition parties and civil society groups which had sought a national referendum and the passage of it in the parliament by a two-thirds majority.

It had declared that certain provisions of the Chinese Port City bill were inconsistent with the constitution.

Considered to be the single largest private sector development in the island, the $1.4-billion (£990 million) Colombo Port City project is expected to play a key role in China’s ambitious ‘Maritime Silk Road’ project in India’s backyard. China has built the port city on the reclaimed sea, adjoining the Port of Colombo.

The bill aims to provide for a special economic zone to establish a commission to grant registrations, licences, authorisations and other approvals to operate businesses in such economic zones.

On the importance of the bill, the government on Thursday said the port city would attract foreign direct investments, giving the much-needed impetus to the economy. Minister for capital markets Ajith Cabraal projected that the initial construction of the port city would bring in an investment of $15b (£10.58b), creating over 200,000 jobs.

Sri Lanka, in recent years, has carried out various development projects with an estimated $8b (£5.64b) in loans. The huge Chinese loans sparked concerns globally, after Sri Lanka handed over the strategic Hambantota Port to China in 2017 as a debt swap, amounting to $1.2b (£850m) for a 99-year lease.

Security beefed up in Pakistan capital after deadly Lahore blast