Closures in the Hospitality Industry Continue to Rise 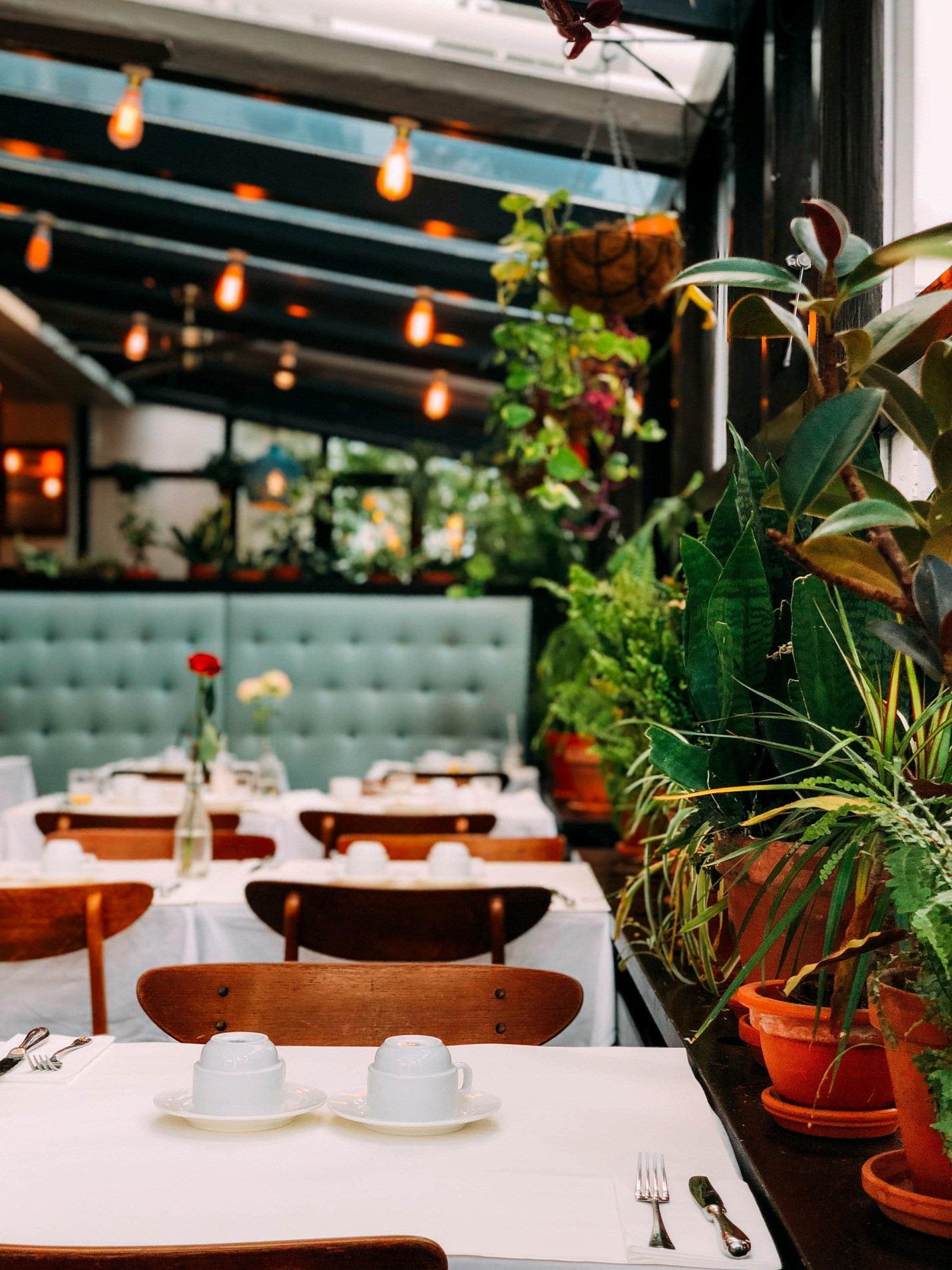 The number of restaurant insolvencies has risen by around two thirds from 856 in the financial year 2020/21 to over 1,400 this year, largely due to soaring inflation and severe staff shortages.  In the current economic climate, many different types of business from large retail companies facing administration to hauliers cutting back on previous expansions are struggling to survive.  However, small businesses in the hospitality sectors, including some of the 12,000 Indian restaurants in the UK and many other Asian-owned food producers, have been hardest hit. In addition to rising costs, restaurants, bars and takeaways also still face a number of unique issues including lack of staff and failure to meet stringent health and safety regulations, both of which can quickly lead to forced closure.

Avoiding Temporary Closures As a Result of  Pest Infestation

UK city magistrates regularly fine or close down restaurants for a range of health and safety violations, and several cities in the UK have recently seen an increase in the enforcement of pest control by environmental health officers. This is often because of rodent infestation and, once a notice has been issued, establishments may need to cease trading until the problem has been eradicated. As well as causing extensive damage to electrical wiring, rats and mice can contaminate food and spread bacteria such as E.coli. Taking steps to deter pests and deal with any infestations promptly can help restaurants to avoid costly temporary closures.

Preventing Insolvency During the Cost of Living Crisis

Despite the government’s offer of an energy package to help businesses, one popular restaurant in Birmingham has recently asked for more help. Restaurants in the West Midlands have been hit by a wave of closures recently, and between the end of 2021 and June this year, the region has seen the shutdown of 28 pubs, the largest drop in the whole country. To avoid more closures, restaurants would like to see reductions in a range of taxes including a lowering of VAT, a reduction in corporation tax and a waiver on council tax. This would mean they could maintain their current prices without compromising on quality of service.

In addition to the acute cost of living crisis, the 12,000 Indian restaurants established throughout the UK also face chronic issues including retaining custom despite being short staffed. Although the revenue from Indian restaurants accounts for over two thirds of the UK’s food industry income, they are still not immune to recent staff shortages experienced throughout the hospitality industry. While lack of staff doesn’t always mean a restaurant has to  shut down completely, a recent survey conducted by UKHospitality has revealed that one in three businesses are having to close at least one day a week in order to remain solvent.

Restaurants and other hospitality businesses continue to face a range of issues from rising costs to health and safety requirements, all of which make them increasingly vulnerable to closure. With more help from the UK government and other organisations, businesses can deal with problems promptly and have a better chance of surviving.