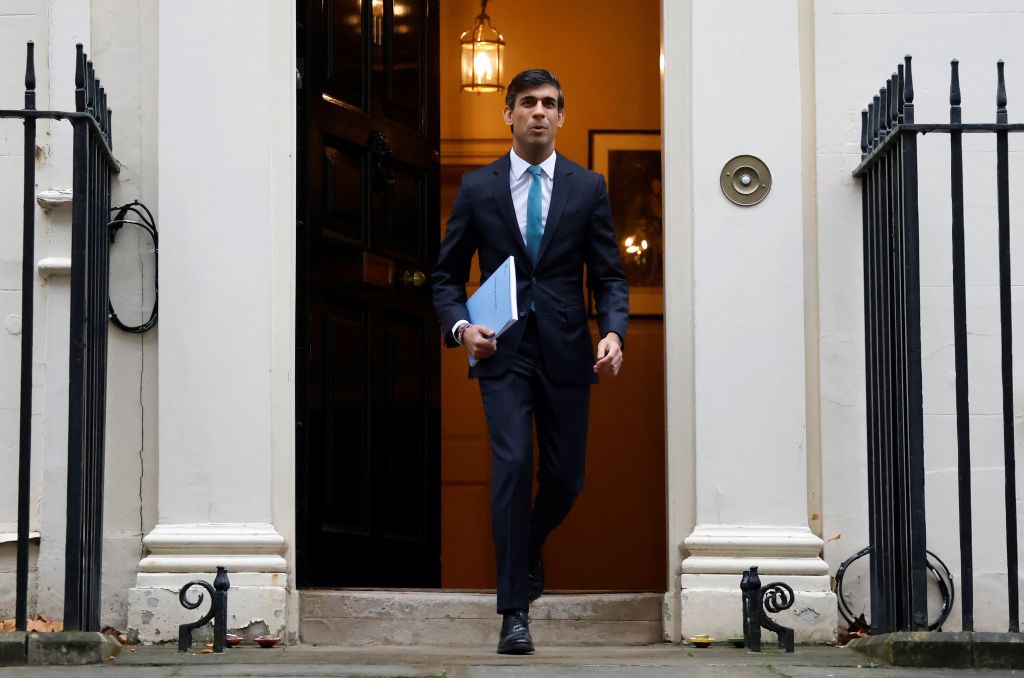 CHANCELLOR Rishi Sunak defended his text messages with former prime minister David Cameron on Thursday (27), saying the Treasury has nothing to learn from the Greensill lobbying scandal.

He told the Treasury select committee that he would not have changed his approach to the company and Cameron despite allegations that the ex-prime minister had preferential access to ministers and senior officials.

Appearing before a Treasury select committee hearing, Sunak insisted Cameron’s lobbying was not a factor in how much time officials spent assessing the proposal.

MPs from the group questioned Sunak’s claim that he and the Treasury spent only “a very small amount of time” and that he did not know Cameron “very well”.

He added that it was “entirely right” that officials should have considered any proposal, including those from the former prime minister, to help businesses, given the impact of Covid-19 on the economy.

All requests from businesses for economic support were dealt with “on merit”, Sunak told MPs.

Hearing by the committee was part of an inquiry on the collapse of Greensill Capital initiated by a British parliamentary committee in April.

In the texts, Sunak told Cameron his request for access to government-backed loans during the pandemic was being examined.

Meanwhile, the messages sent by Cameron to the chancellor’s private phone in 2020, showed the ex-prime minister asking for help for finance firm Greensill Capital where he worked as an adviser.

Cameron served as British prime minister from 2010 to 2016 and took up the role of financial adviser at Greensill Capital in 2018.

Greensill Capital, which filed for insolvency in March, was run by Lex Greensill – a former adviser to Cameron during his term as prime minister. The company focused on the provision of supply chain financing and related services.

Cameron has already stated that he broke “no codes of conduct and no government rules”.

However, in a written statement, he acknowledged, “communications with the government need to be done through only the most formal of channels, so there can be no room for misinterpretation”.

Greensill was also the main backer for GFG Alliance, a group of businesses associated with Indian businessman Sanjeev Gupta.