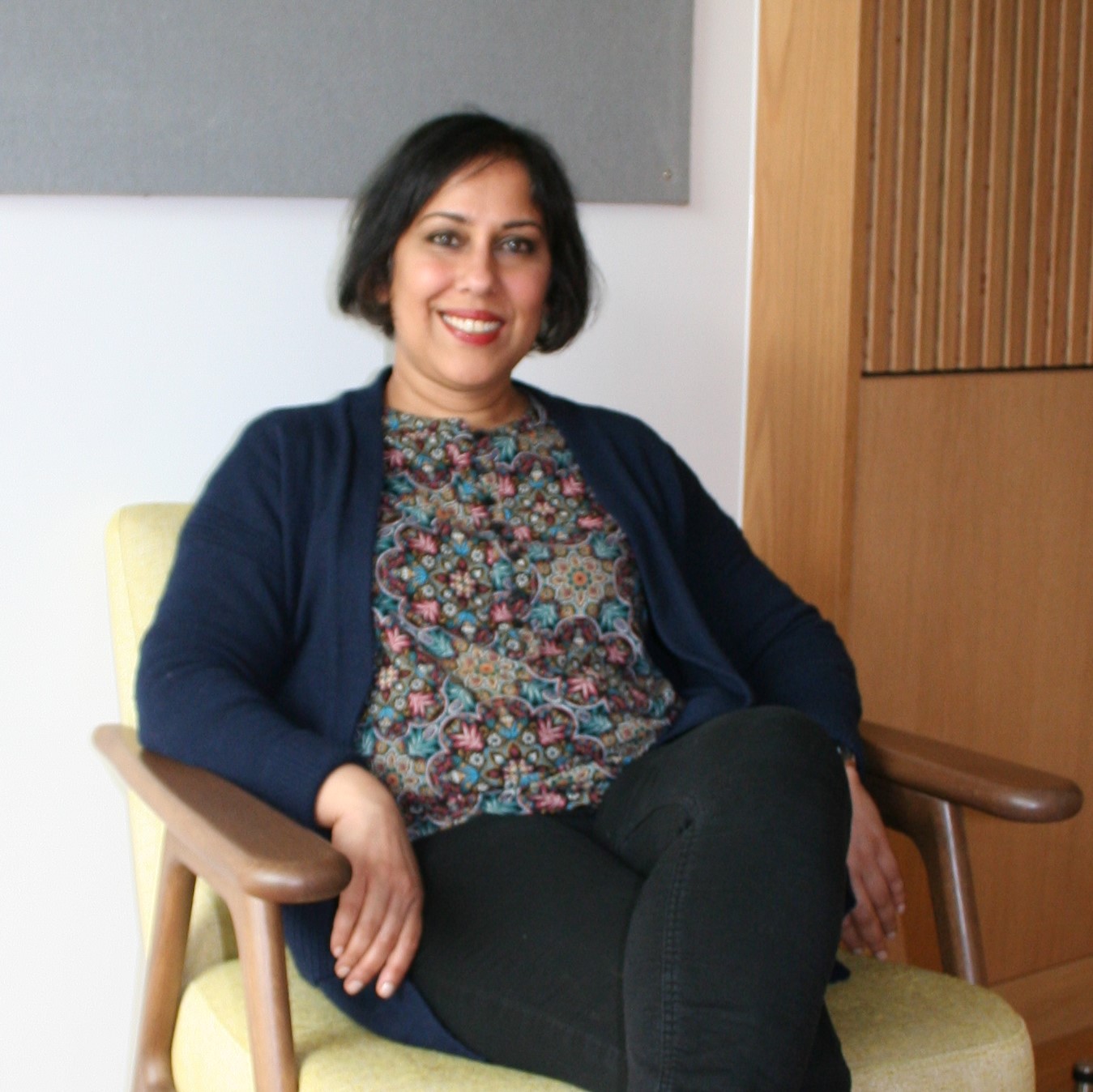 “Sociology gives us the tools to be able to investigate and understand the world around us and so I think the department is a good place to be during periods of such upheaval," says Manali Desai. (Courtesy: Newnham College, University of Cambridge)

A BRITISH INDIAN academic, who recently made history as the first woman of colour to become the head of Cambridge University’s sociology department, believes it is high time to rectify the education system’s “myopia” in viewing subjects such as imperialism and racism.

Manali Desai, a reader in Comparative and Historical Sociology and fellow of Newnham College, focuses primarily on social movements, ethnic and gendered violence and post-colonial studies. She has often also spoken out on the need to address issues related to colonialism and facing up to historical events.

“In Britain there’s a massive reluctance to address the colonial past and issues such as racism and anti-immigration are often justified by such myopia. At the same time, paradoxically, imperial nostalgia emerges in all sorts of places,” she said, indicating that “decolonisation” will remain an important aspect of her work.

“This has been a priority for the sociology department: we set up a working group with both staff and students in 2017 and it’s been pushing for changes, not just in our curriculum but also in terms of the pedagogy we use.”

In her new role, she hopes to steer the sociology department at the university to contribute more to academic discussions and journals, and also to go out into the world and make an impact on public policy and contemporary debates.

“Sociology gives us the tools to be able to investigate and understand the world around us and so I think the department is a good place to be during periods of such upheaval,” said Desai, in reference to her appointment amid the coronavirus pandemic and global movements such as Black Lives Matter.

“We are living through a period of ferment and we are at a crucial juncture when fundamental questions about our very existence are at stake. The discipline of sociology has always tackled the big questions, be it climate change, war, poverty, and intersectional social inequalities.”

Desai describes herself as a “hybrid child of three different cultures”, having spent equal amounts of time in India, the US and UK. She grew up in India and the US before moving to Britain.

She completed her PhD in Sociology from the University of California, Los Angeles, where she trained as a comparative and historical sociologist.

Her work, which has a strong India focus, encompasses the areas of parties and political articulation, social movements, ethnic and gendered violence, and post-colonial studies.

Her current research as principal investigator on the £1.76-million GendV Project — funded by the Economic and Social Research Council and Global Challenges Research Fund — is a comparative qualitative work titled ‘Gendered Violence and Urban Transformation in India and South Africa’.

“Our aim is to historicise and contextualise this violence, and examine violence as something that appears to connect the most intimate of affective relations with changes that are happening in the wider world,” she explained.

Notably, Desai’s first book, State Formation and Radical Democracy in India, 1860-1990, was a historical analysis of the emergence of two different welfare regimes in India. She has also co-edited other books and published her research in several leading journals.