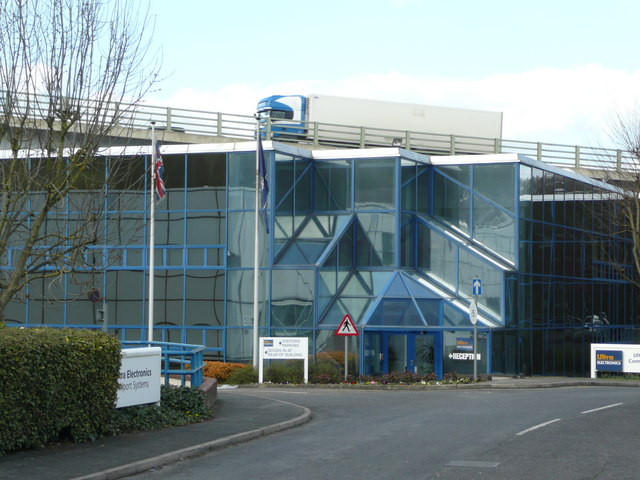 BRITAIN has decided to probe the US takeover of defence group to assess risks to national security.

Business Secretary Kwasi Kwarteng revealed late Wednesday (18) that he has referred the deal to the Competition and Markets Authority (CMA) regulator, which will report back in January next year.

“I instructed the CMA to investigate the proposed acquisition of Ultra Electronics by Cobham to assess any national security concerns,” Kwarteng tweeted.

“The UK is open for business, however, foreign investment must not threaten our national security.”

Cobham launched the Ultra bid late last month, but the transaction is sensitive because the group has lucrative UK military contracts, including with the Royal Navy for sonar systems.

Kwarteng has also tabled an order in parliament to stop Ultra Electronics from disclosing sensitive information to Cobham about the goods or services it provides to the UK government or its armed forces.

US private equity group Advent bought Cobham in a £4.0bn deal approved by the UK government after a national security probe.

Cobham is known for pioneering technology enabling the mid-air refuelling of planes, while it also makes electronic warfare systems and communications for military vehicles.