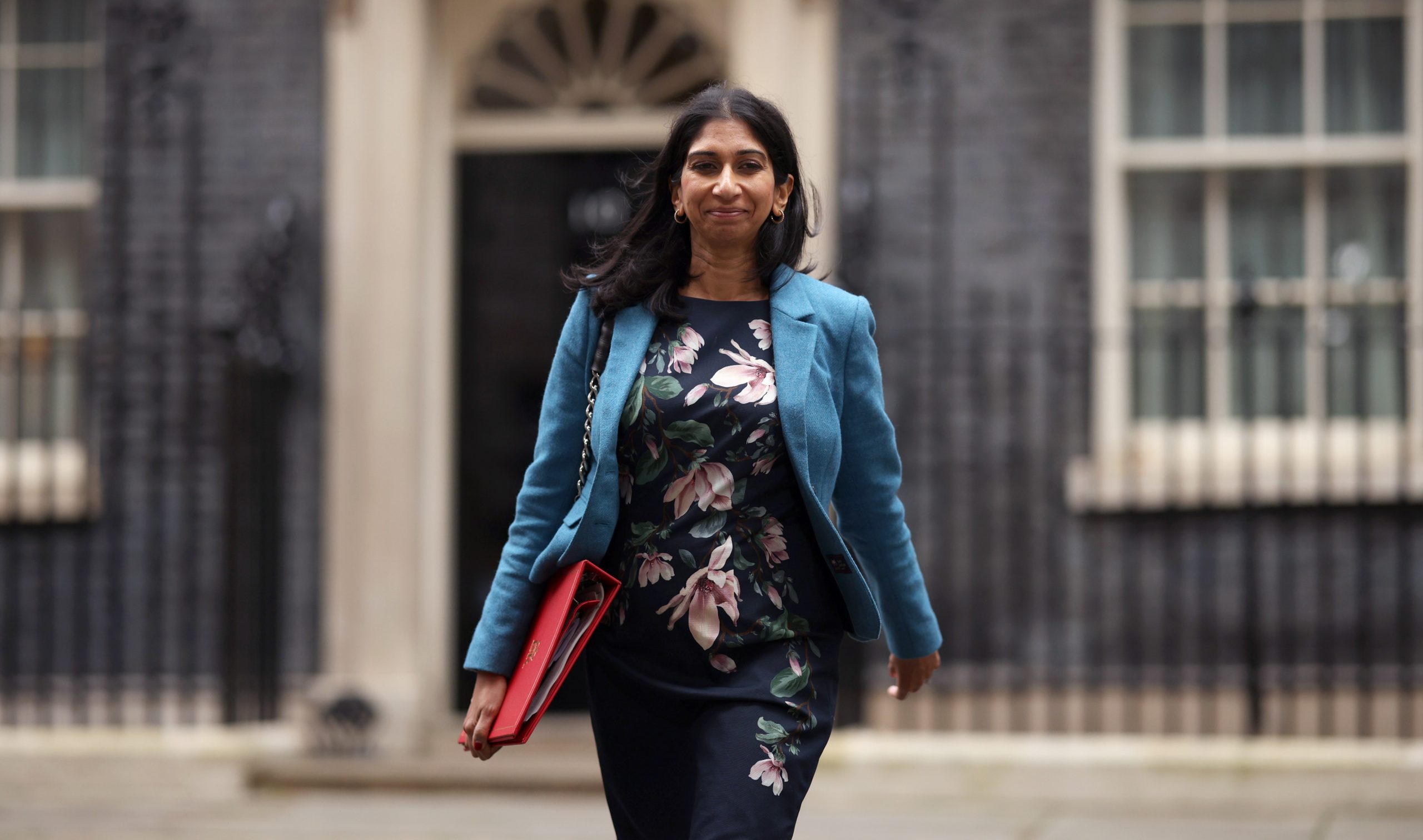 Having begun his premiership with a public pledge to put integrity, professionalism and accountability at the heart of his government, Rishi Sunak’s decision to reappoint Suella Braverman as his Home Secretary, just a week after her resignation, plunged his government into its first major controversy.

This was the deal that he felt he had to make to secure the premiership, showing that Sunak leads an internal Conservative coalition, trying to manage the tensions between party factions by bringing them into the Cabinet.

When Braverman inadvertently sent a classified document to the wrong recipient, she was seeking to foment backbench opposition to Liz Truss’s plans to announce an active push for more high-skilled immigration as part of the pro-growth agenda, having had a shouting match with the Prime Minister over the clash with the ambition to reduce overall numbers.

Media briefings that Truss’s Growth Visa could deliver a £14 billion boost to the public finances were over-hyped. Economist Jonathan Portes estimates that an additional 25,000 highly skilled migrants could be worth £2.8 billion a year. That could make a cumulative total of £14 billion over 5 years. But just about everybody eligible for any Growth Visa would already be able to come and work in the UK under the post-Brexit points-based system, with a job offer, though a new visa could have streamlined the costs or processes.

The political controversy arose from making even more explicit the direction of policy under Boris Johnson: the government believes in immigration control, but not in reducing the overall numbers.

The government has three options on overall immigration levels. Suella Braverman wants to see net migration fall significantly, ideally bringing back Theresa May’s ambition of getting it below 100,000, which was ditched by Boris Johnson, after it was always missed. That would depend on reversing Boris Johnson’s immigration reforms. He liberalised skilled non-EU migration, made it easier for international graduates to stay and work for two years, and introduced a new visa route from Hong Kong which has increased migration by 100,000.

The Sunak government will not reverse those policies – which are all popular in government, across parliament and with the public. If the government did have a serious plan to halve net migration, which seems unlikely, the Office of Budget Responsibility would then include that in its modelling. [Chancellor] Jeremy Hunt would need more tax rises or spending cuts would be needed to meet its fiscal rules.

The most likely outcome will be that government will continue to have a ‘cakeist’ policy – of saying it favours lower immigration in principle while maintaining its fairly liberal approach.

Softening migration attitudes mean support for reducing overall numbers has fallen to 42 per cent of the public. Six out of ten Conservative voters favour reductions, but most apply that principle selectively. Fewer than one in three would reduce migration for any named job. Only one in five would reduce the number of seasonal fruit-pickers (19 per cent) or social care workers (21 per cent) with more favouring increased migration in these cases, as government ministers may propose.

The third option would be to accept migration is high. Labour’s Yvette Cooper ducked the question of overall migration numbers, saying what was needed were area by area plans for migration and skills. Since two-thirds of Labour voters do not favour lower overall numbers, the opposition may be able to focus on managing the pressures and gains of migration fairly, rather than cutting the numbers.

The immediate pressure on the government is over the lack of control in the asylum system. Sunak, as Chancellor, was sceptical about the cost, legality and effectiveness of the Rwanda plan, but felt he had to support it during his leadership campaign. Yet Sunak’s proposal was the Rwanda scheme would only be effective if every asylum seeker crossing the Channel knew they would go to Kigali, not King’s Cross.  Since Rwanda has capacity for a couple of hundred asylum seekers, it was an entirely impossible ‘fix’.

Cynically, this government may now prefer to fight an election complaining that its Rwanda solution was blocked by the lawyers and courts, since permission to proceed would only demonstrate how little difference this £150 million policy would make. When Braverman made her widely criticised comments about dreaming of seeing newspaper headlines about a plane going to Rwanda, she was tacitly acknowledging that the government no longer expects this to happen before the next General Election.

The detail of Sunak’s 10 point immigration plan showed that some of his campaign team know what a constructive approach to getting a grip on the asylum system would involve: stronger cooperation with France; reviewing legal routes to the UK; and addressing the backlog so that asylum claims can be made in six months.

Those serious systemic reforms will be hard to begin while the Home Secretary is in the eye of the political storm.