Bob Blackman: Jammu and Kashmir is an integral part of India, removal of article 370 correct 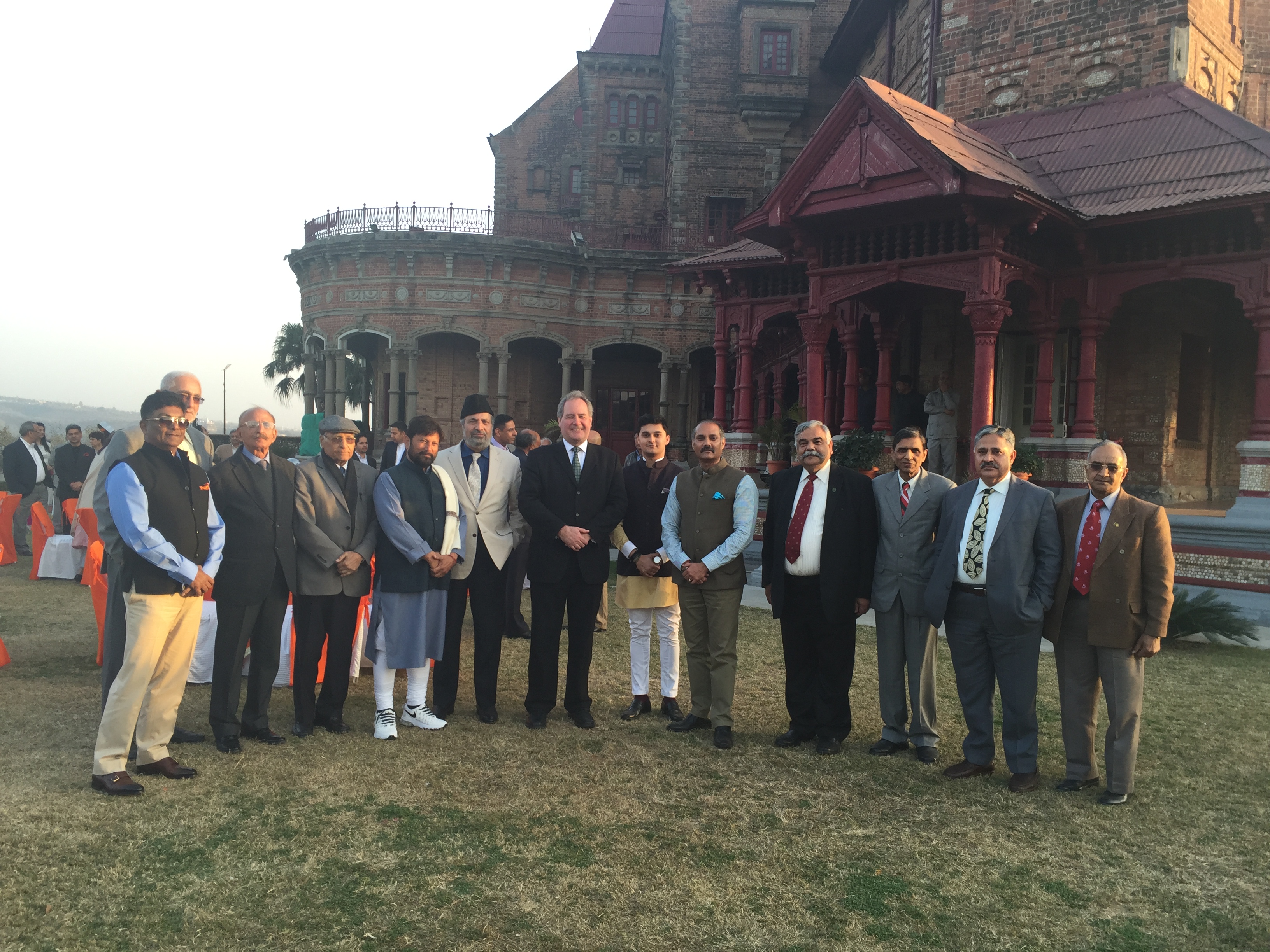 Bob Blackman during his visit to Srinigar
Follow Us

I first became aware of the challenge of the security situation in Jammu and Kashmir in the early 1990s after the Kashmiri Pandits were ethnically cleansed from their ancestral home in the valley after threats from extremist Islamist terrorists.

I eventually had the opportunity to visit Srinagar and Jammu in 2016 and I was struck by the beauty and everyone I met, from a variety of religions, spoke of the tremendous opportunity for tourism, agriculture, handicrafts, hydro-electric power generation and ‘Smart Cities’ – the only proviso being that security was paramount.

I have long promoted the clear position that the entirety of Jammu and Kashmir is an integral part of India which was determined in 1947 with independence being given to India. The temporary provisions of article 370 are an anomaly and have held back the development of the regional economy for too long.

The decision by the Indian government to revoke article 370 of the Indian constitution is therefore correct and amends historical wrongs.

Narendra Modi’s government were clear in the general election that if they won a majority they would proceed with this move – the Indian public were consulted, they in turn gave the BJP a considerable mandate, and now Amit Shah and Narendra Modi are enacting their pledge.

Last week I wrote to Boris Johnson, our new Prime Minister, and my letter has been shared widely on social media. I wanted to make sure that key points were heard and understood in the UK, in the face of shameful anti-India sentiment – stoked up largely by the UK Labour Party, who have made Jammu and Kashmir discussions highly partisan.

Constitutional changes are a matter solely for the nation in question: third nations should not meddle or intervene; otherwise diplomatic procedure is overridden. Any moves relative to Jammu and Kashmir will forever be a subject for the government of India – not for outside nations to cry foul or make unwarranted or unjust remarks. I therefore welcome the decision of the UN Security Council that this is an internal matter for India.

Indeed, the long-standing policy of the UK has always been that Jammu and Kashmir is a bilateral concern for India and Pakistan however Imran Khan has shown himself incapable of acting like a statesman. His remarks over the weekend provide a stark insight into his utter lack of experience at the top level and how out of his depth he is. Khan should familiarise himself with the history of the region before speaking such untruths again.

India stands alone in the region for its tolerance of minority religions. A person of any faith can rely on India to treat them with respect and parity and going beyond religion, India protects minorities of all walks of life. When compared with its regional neighbours, India is a beacon of equality and brotherhood between different groups.

What really got me worked up within the letter circulated by Labour politicians here in the UK were comments made about ‘land grabbing’ and ‘exclusive Hindu settlements’ – these remarks are incredibly ignorant, dumbfoundingly insensitive, and make all signatories of the letter guilty of bad faith revisionist history. With these remarks they have ignored the plight of Kashmiri Pandits: themselves the victims of ethnic cleansing through the actions of radical Islamist terrorists, and by denying the Kashmiri Pandits their claim to victim status the letter signatories are on the wrong side of history.

Finally, some strands of UK politics stand to become anti-Hindu and anti-India by failing to recognise the revocation of article 370. As ever, Manoj Ladwa made the point very well over the weekend on Twitter when he told Jeremy Corbyn, leader of the Labour Party: ‘I am afraid you are blinded by an ideological perversion which gives fuel to terror, rubbishes international law, and denies the rights of women, Dalit, Hindu, Buddhist, Jain, LGBTQ minorities in J&K. You have an anti-Semitic problem and now an anti- India problem.’

People in the UK and beyond need to park their ideologies, realise this decision is just – and accept Narendra Modi is governing the entire region in the best interests of all of its citizens.