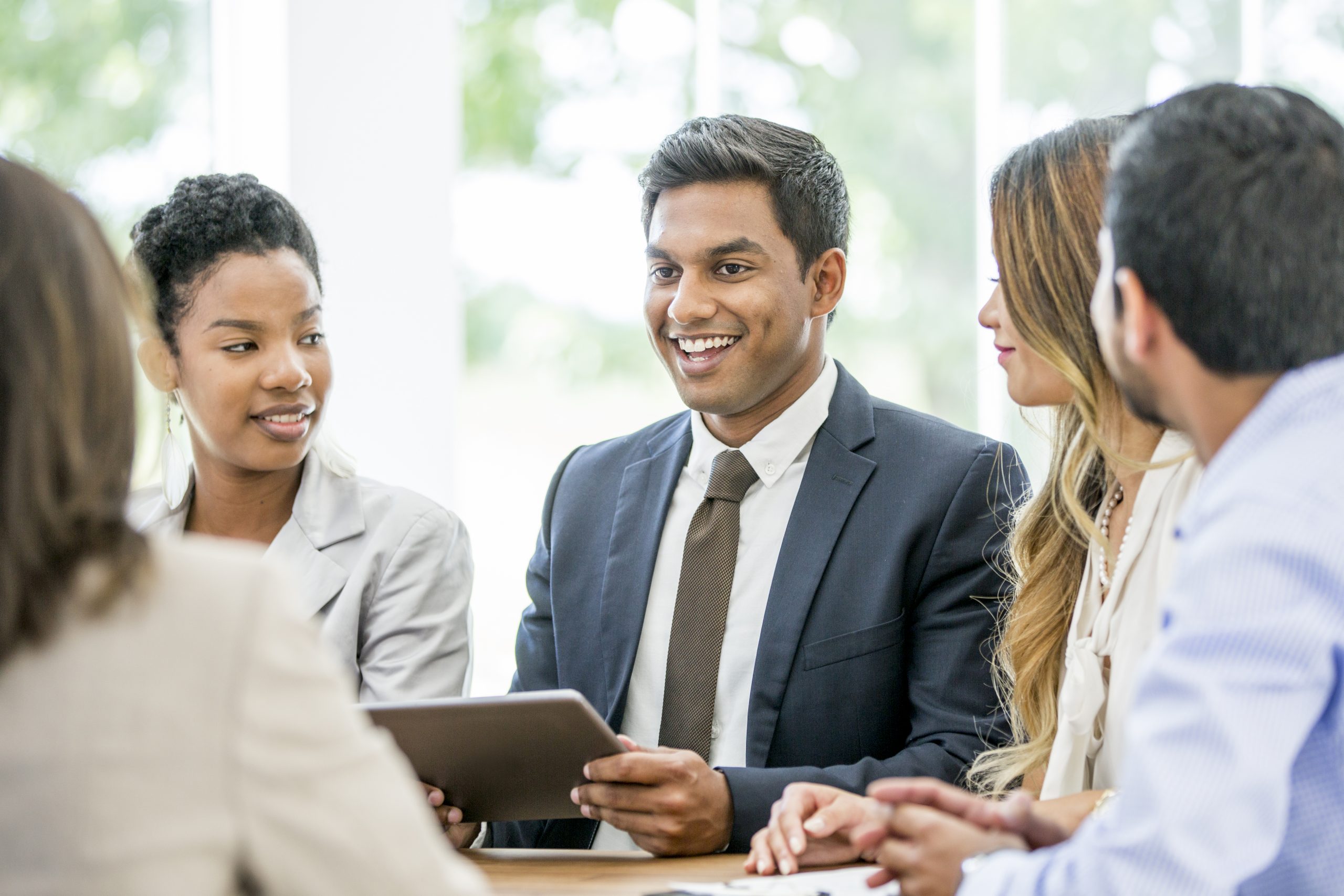 ACCOUNTABILITY: The Change the Ratio initiative seeks to increase racial and ethnic participation across leadership roles

BUSINESSES have been asked to set and publish clear targets for greater diversity at board and senior leadership levels as data showed there was slow progress on this front.

The Change the Ratio (CTR) initiative is the idea of the Confederation of British Industry (CBI) and it seeks to increase racial and ethnic participation across leadership roles.

At an online webinar launch event on Monday (26), CBI president Lord Karan Bilimoria noted the importance of an inclusive and diverse culture. The inspiration for the CTR initiative follows the release of the Parker Review in February, the peer said.

Launched in 2016, the annual review analyses ethnic diversity on boards and set out a number of recommendations for organisations to follow.

The ultimate target is for all FTSE 100 boards to have at least one director from an ethnic minority background by 2021. Its initial review found only 1.5 per cent of directors in FTSE100 boardrooms were from a minority background. The most recent data showed “slow progress” – 37 per cent of FTSE 100 companies surveyed do not have any ethnic minority representation on their boards.

“We saw that the most recent review and the progress that had been made since 2016, but we wanted to take it further,” Lord Bilimoria explained. The British Indian businessman, who took charge as CBI president in June, also revealed his first priority was to “increase ethnic minority participation in business across the board”.

The campaign has set out four commitments, which are based on the Parker Review findings. Businesses should increase racial and ethnic diversity among board members and take action to set targets to achieve; increase racial and ethnic diversity in senior leadership; be transparent on actions and publish a clear action plan to achieve the targets; and share progress in the annual report on the company website.

Lord Bilimoria said constantly reporting on the progress is an incentive to “get things done”. “Being very transparent is what’s going to make a difference because what gets measured gets done,” he said. “This is not a legislative compulsion. This is something we’re all doing because we believe it is the best thing to do, the right thing to do and it is great for business.”

It has also recommended companies disclose their ethnicity pay gaps by 2022, at the latest. A number of organisations have voiced their support for the campaign, including Aviva, City Mental Health Alliance, Deloitte, Linklaters and Microsoft.

Lord Bilimoria admitted he had taken inspiration from the 30% Club, a global campaign taking action to increase gender diversity at board and senior management levels. Set up in 2010, it aimed to achieve a minimum of 30 per cent female representation on FTSE 100 boards by 2015.

The target was reached in September 2018, with the percentage currently standing at 34.8 per cent, up from 12.5 per cent when it was initially launched.

Similar to CTR, the 30% Club looked to encourage and support chairs and CEOs to appoint more women to their boards and senior management teams and provided information for businesses trying to improve diversity and built on research. “I do believe CTR will work as I have seen what happened with the 30% Club and how effective that was,” he said.

Co-panellist David Tyler, co-chair of the Parker Review, claimed the development of the Black Lives Matter (BLM) movement this year has helped to create more focus on the issue. Global BLM protests surged in May, after George Floyd, an African-American man, was killed during police custody in the US. “(Diversity) has been talked about a great deal more, and things are happening,” he said.

Tyler also noted the gender issue had been addressed at a faster rate as women were more likely to be connected to those in senior positions. Being directly linked to a person of colour, however, may not be as likely which has led to a slower focus on the issue.

“When we were addressing the issue of gender, most of us had partners who were women or daughters or nieces – they were women and it was very direct and in our face on how important this was,” he explained. “It is less so with people of colour. On the whole, there is less direct family involvement; it’s not quite such a day to day issue. So it just took a bit longer for people to focus on how important it is.” 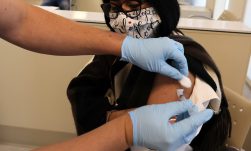 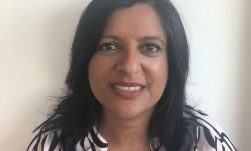