Bangladesh sees rush again as people stream back to Dhaka 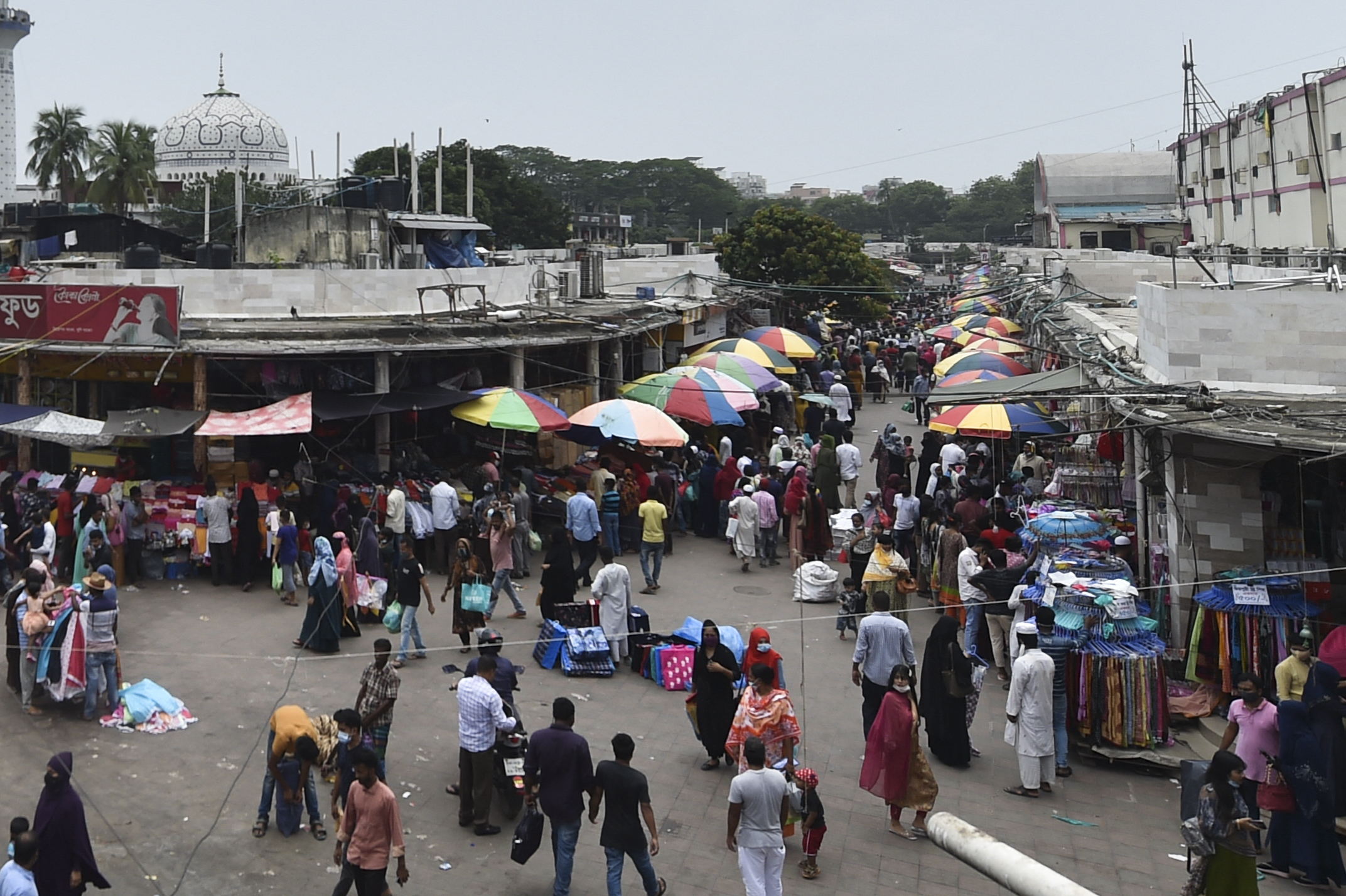 PEOPLE have started streaming back to Dhaka from other parts of Bangladesh after Eid ul-Fitr celebrations, despite the government extending the nationwide lockdown by a week to check the spread of the coronavirus pandemic.

In the absence of mass transport because of travel restrictions, many people rented private vehicles or boarded motorcycles and auto-rickshaws on Monday (17) on their way to the national capital. People with low incomes were also seen walking towards the city, the country’s main commercial hub.

While light motor vehicles were packed with passengers, motorcycles ferried up to four people, indicating the rush to get back to work as some manufacturing facilities have reopened after the holidays. Vehicle operators had a field day as they jacked up the fares manyfold.

A large number of people were not wearing face masks despite being in crowds, according to media reports. The scorching May sun compounded the woes of the passengers. Rush was also back at the country’s popular ferry terminals to cross the Padma river.

According to Bangladesh Telecommunication Regulatory Commission, more than 10 million had left the national capital ahead of the festival last week.

Its website stated that it has halted its operations to Kolkata, Delhi, Muscat, Kathmandu and UAE until further notice.

While the coronavirus-induced travel restrictions are seen as the reason for the suspension, a Dhaka Tribune report quoted an unnamed Biman official as saying there was a poor demand on the routes and the airline would incur losses if it resumed flights now.