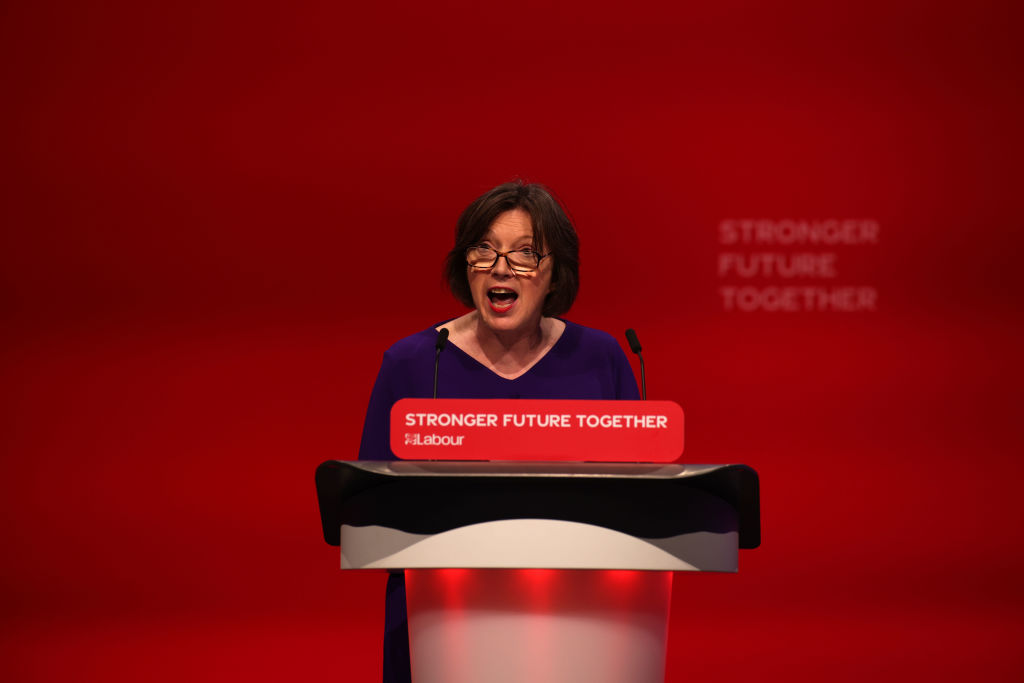 Frances O’Grady, general secretary of the Trades Union Congress, told Reuters that unions had seen surging interest in membership from workers grappling with an inflation rate heading towards double digits for the first time in 40 years.

Unions say last week’s rail strikes which brought much of the transport network to a standstill could herald a “summer of discontent” – with teachers and health workers threatening to walk out. Even barristers went on strike this week.

Prime Minister Boris Johnson’s government has responded by condemning “union barons” and seeking to make it easier for companies to hire agency workers. Rather than engage with workers during the toughest economic conditions in decades, O’Grady said the government was “spoiling for a fight”.

The outbreak of industrial action has drawn comparison with the 1970s when Britain faced widespread strikes including the 1978-79 “winter of discontent”. O’Grady ruled out a return to those days but warned the government needed to appreciate the seriousness of the situation.

“The government has the power in its own hands to either turn this into a bun-fight for political point-scoring or to do the mature thing… which is to encourage fair settlements.”

Finance minister Rishi Sunak says the government has overseen a fall in unemployment to its lowest since the 1970s, authorised big increases in Britain’s minimum wage and is pushing ahead with programmes to train people for better jobs.

Johnson, who last year pledged to build a high-wage economy, has recently echoed calls from the Bank of England for pay restraint to reduce the risk of an inflationary wage-price spiral.

“I think it’s nonsense, frankly. We’re simply not seeing it and there’s no evidence to back it up,” O’Grady said.

Average weekly earnings for the whole economy contracted by 3.8% in annual terms in April, after adjusting for the consumer price index measure of inflation.

“It’s going to be very difficult to get the economy growing again if working people cannot afford to spend in local shops and businesses,” O’Grady said.

Trade union membership in Britain has roughly halved since the 1970s and hit a low of 6.2 million people in 2016, according to official estimates. As of 2021, it stood at 6.4 million.

“We’ve seen enquiries to join absolutely rocket,” O’Grady said. The TUC pointed to a seven-fold increase in visitors to its “find a union” web page since the rail strikes started.

O’Grady, who will step down later this year after a decade as general secretary, said she would leave with the union movement energised and not just in Britain.

“We had that extraordinary vote in Amazon New York for union recognition. And of course, we’ve seen the likes of Ryanair, Deliveroo, Uber – companies that we were told would never recognise a union have had to come to the table,” she said.