Asian joggers fear for safety as they face abuse on streets 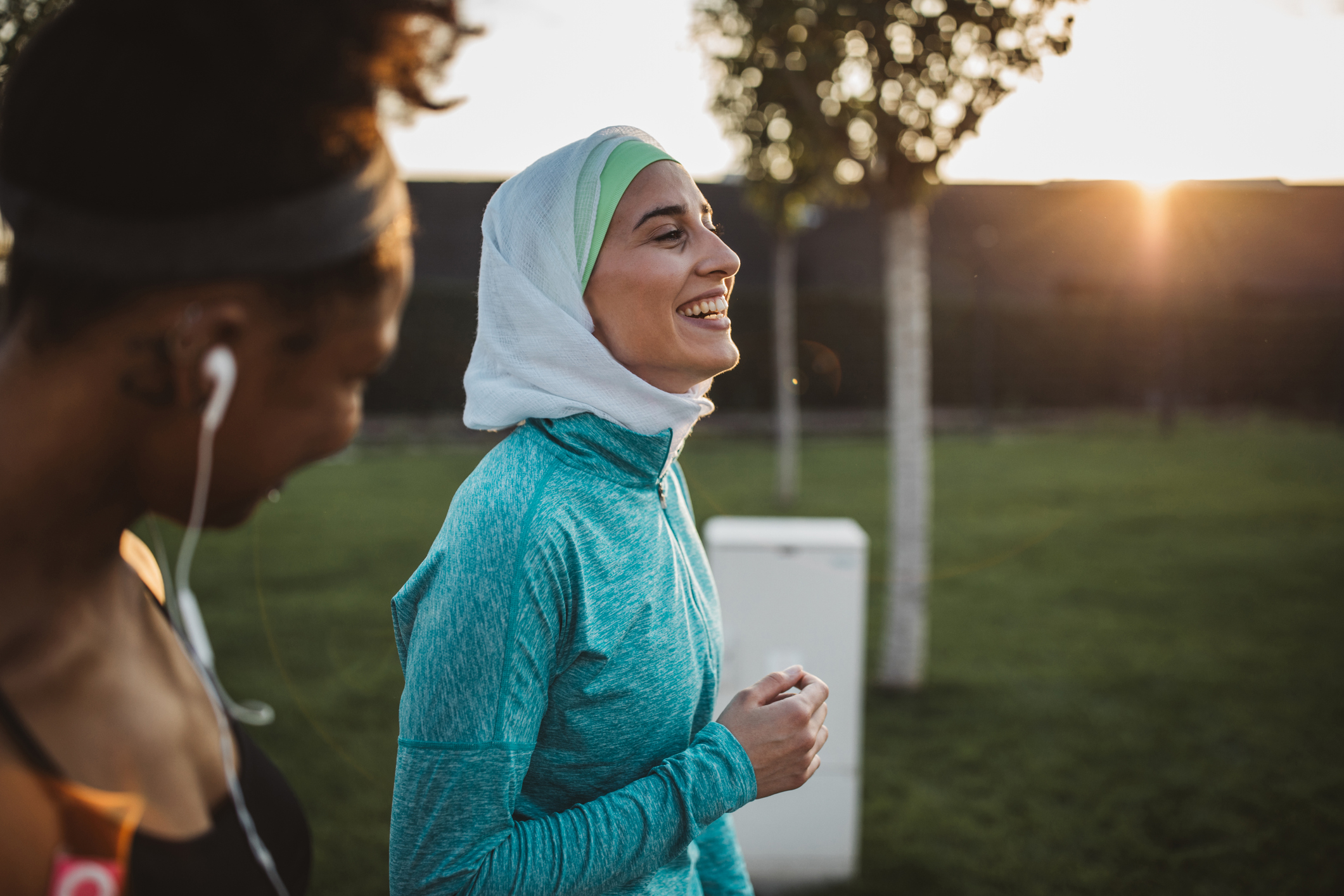 VULNERABLE: More people have taken up jogging over the past year due to the lockdown. (iStock Image)

BRITISH Asian runners have revealed the racist and sexist behaviour they have suffered and how local clubs have helped them tackle safety fears.

A recent survey found that 60 per cent of women said they had been harassed while out jogging and a quarter reported being regularly subjected to sexist comments or unwanted sexual advances.

Six per cent said they had felt threatened to such an extent that they feared for their lives, the survey by Runners World and Women’s Health magazine found.

With more people taking up jogging in parks and on the streets over the past year due to the lockdowns, running clubs have been praised for giving people strength in numbers and more confidence.

Namrah Shahid, founder of the Hijabi Runners group in Leeds, Yorkshire, said the racism she has faced has been passive or in-direct. She told Eastern Eye: “I’m yet to run in a race where people around me, who are clearly English or at least Caucasian, haven’t done a double-take on me running in a hijab.

“There’s often stern looks as well, but that could just be the classic reserved nature of the British!

“But it’s hard not to read into these things, it’s a constant paranoia, especially being a hijabi runner. Out with my running club, I’ve heard young white boys snigger at us as we’ve ran past them – again, it’s completely possible it wasn’t directed at us and it’s coincidental timing of us running past, but these things aren’t hard to ignore or overlook.

“I don’t think there has been much in the way of racism or Islamophobia while out running, it could just be where I run though – I intentionally run in more richer and middle class areas which I feel safer in alone.”

The University of Leeds student launched Hijabi Runners in 2019.

Shahid added: “In terms of sexism, the most common thing me and the girls in my run club have experienced is ‘catcalling’ from groups of guys, usually Asian, as they drive past us while we’re on our group runs.

“Running in a group provides that safety and security, I don’t want south Asian or Muslim girls to be put off running because of these things, so at least by running together, we have that support and we’re less vulnerable and in solidarity if anything does happen.

“We feel a lot more safe. We tend to spread out during our club runs as everyone runs at a different pace, but I do my best as run leader to make sure I can at least see everyone and check everyone is running with or near another person.

“I selected our clubs’ run route in light of these possible racist, Islamophobic or sexist attacks.”

The research also found that 33 per cent of women runners reported remarks about body shaming or insults about their appearance. And 39 per cent of females experienced someone repeatedly trying to talk to them and 26 per cent someone following them. Some 48 per cent said they ignored any comments, around a third said they ran faster and 23 per cent changed their route as a result.

Harmander Singh, founder of the Sikhs in the City running club, told Eastern Eye: “I have been assaulted, they tried to catch me. I was bashed against a wall late at night; they may have been drinking.

“Fauja Singh [the first 100-year-old to complete a marathon] has been called names. In mass races, you always get the odd idiot in the crowd. People see other people report it which encourages them to do so.”

Singh, who is urging people to register online for his club’s Dawn To Dusk run on June 27 in east London, added: “It’s about being sensible, start running in crowded areas first where it is well lit.

“Running groups are good as well or with a partner if you can.

“Sikhs in the City get praised as we have non-Sikhs as members.”

The spotlight on harassment has sparked a campaign urging people to post a photo and details of their run on Instagram with the hashtag #reclaimyourrun.

There have also been calls to make public sexual harassment a criminal offence.

The Crime Not Compliment move has been led by Our Streets Now and Plan International UK.

Manisha Tailor, a coach at QPR football club’s academy, said: “Whether it is running or going for a walk, women should feel safe to engage in outdoor physical activity without being subject to harassment or abuse.

“There should be no shame or fear in walking or running alone, avoiding after dark or remote areas. It is important that more work is not only done on raising awareness of this issue, but action is taken to ensure that perpetrators are sanctioned and emphasis continues to be placed on this being a gender issue.

“Women are constantly told to avoid putting themselves in situations of vulnerability – this needs real reform.”

Muslim women from BAME backgrounds have also spoken out about the abuse they have suffered while pounding the streets.

Bibi* said: “The whole reason I run is for my mental health. I am a survivor of sexual assault and I started running after my attack. When I feel in danger or intimidated on a run, it takes the meaning of the run away from me because I’m back to feeling scared.”

Intisar Abdul-Kader, 34, said: “As I was coming towards the men, I could hear them getting louder and louder.

“There was one particular gentleman who was louder than the rest.

“As I was running past he said, “Oi, it’s hot enough as it is, love. I’m sure your God would allow you to take off some clothes and show some skin and hair!

“I just thought, “Wow, you’re being Islamophobic, misogynistic and sexist all in one comment, and that is harassment.”

*Name has been changed 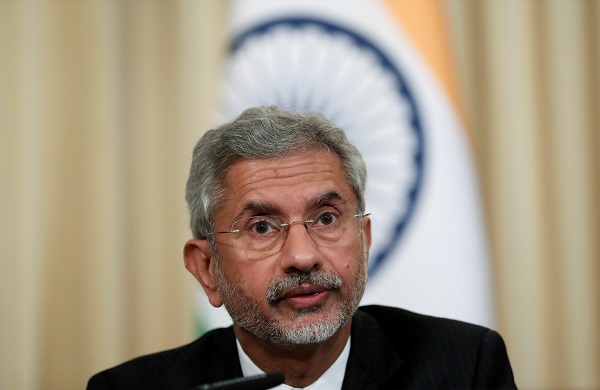