Aly Goni: I would’ve done everything exactly the same 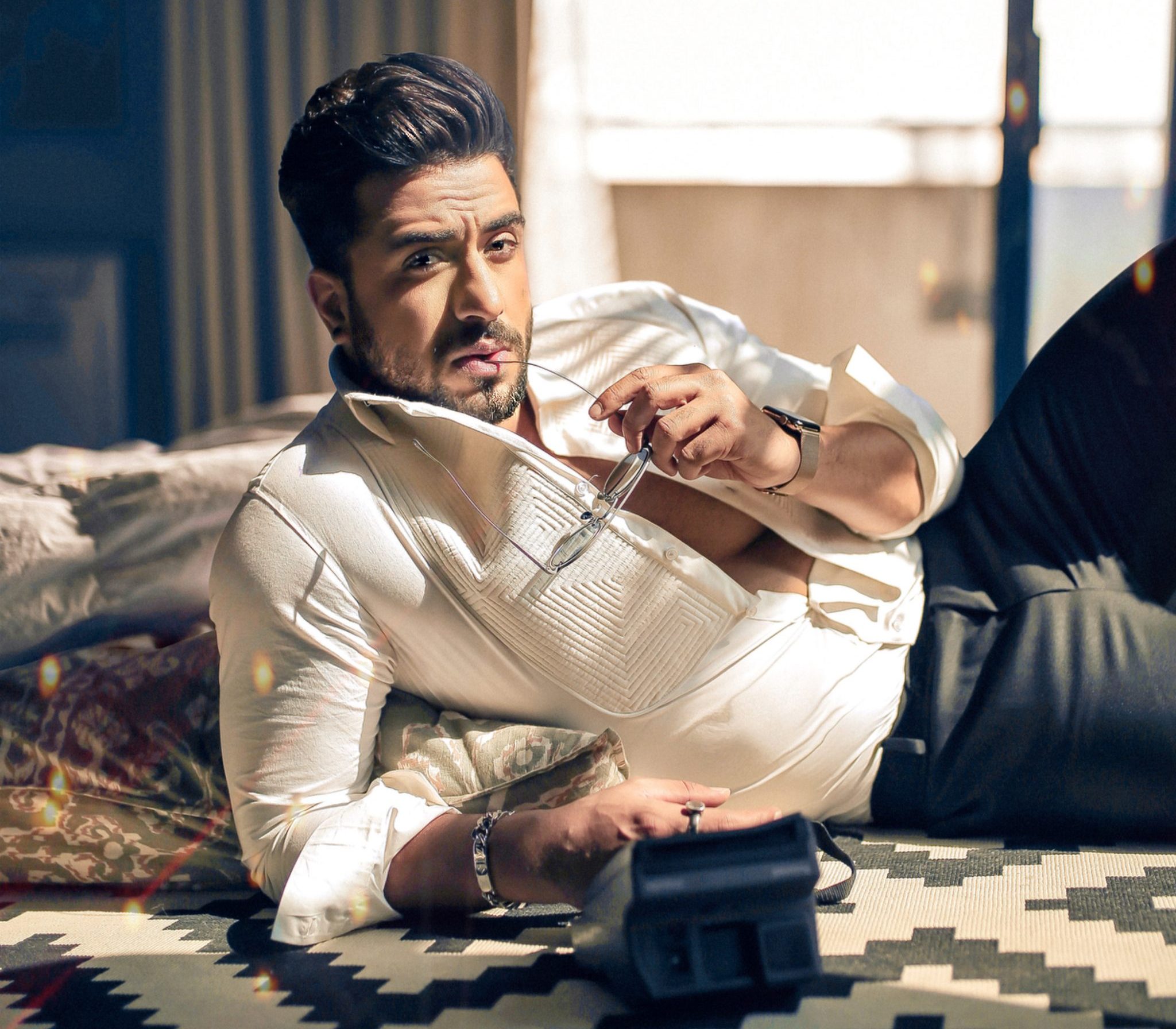 HE MAY have hit global news headlines this year for finishing fourth in popular reality show Bigg Boss 14 and dating beautiful actress Jasmin Bhasin, but there is a lot more to Aly Goni. He is a talented actor, who has delivered winning performances in a wide array of projects and someone who has competed well in a range of challenging reality TV shows.

Now with impressive momentum behind him, he is looking to take on more challenges, which means his rapidly growing legion of fans will be seeing a lot more of him.

Eastern Eye caught up with Aly Goni to discuss his Bigg Boss 14 experience, future hopes and much talked about bond with his lady love.

How was your Bigg Boss experience?
Before Bigg Boss, I used to think why do the other contestants say it’s a lifetime experience, but once I went inside the house and witnessed it first hand, I realised it truly is. Being a part of the show was an amazing experience. Performing the tasks as well as doing the household chores made me realise I can do anything if I want to. I made great friends and beautiful memories. I am thankful to the show for making me and Jasmin realise each other’s worth in our lives, and for giving me a great friend and brother, Rahul Vaidya.

Would you have done anything differently?
No, as I mentioned in the show too, I don’t have any regrets. Even if I was given a second chance, I would have done everything exactly the same way.

What’s the biggest life lesson the show taught you?
The biggest lesson would be to never underestimate yourself and others.

Did you learn anything new about yourself?
Yes! The house showed me that I can control my anger if I want to. I was very short-tempered before the show, but now I know how to calm myself.

What advice would you give anyone going into Bigg Boss 15?
Just be yourself, speak what you like, do things the way you would
do outside. Don’t try to pretend anything, just be yourself.

What is the plan going forward?
I did a music video with Jasmin recently, and am looking forward to
doing more good work, for which my audience can remember me.

What kind of projects are you looking for?
I am looking forward to doing projects where I get to prove my versatility as an actor and get to express different emotions. I wouldn’t mind playing a negative character too.

Do you have a dream role?
My dream was to become an actor and since the day I became one every role is a dream role.

You have done various reality TV shows. Are there any others you would want to do?
I have done Khatron Ke Khiladi, Nach Baliye and Bigg Boss, so I have performed stunts, danced on stage and was locked up in a house for a really long time. If there is a new concept apart from these, then why not.

Your bond with Jasmin Bhasin has been written about a lot. What do you most like about her?
I like everything about her, but I love how she doesn’t shy away from speaking what she feels or showing her emotions.

What does the future hold for you and Jasmin?
We have just begun and have a long way to go.

We learned a lot about you in Bigg Boss 14, but tell us something not many people know about you?
I was an open book in the show, so there’s nothing that my fans did not get to see.

What inspires you?
My family.

Finally, would you give a message to your fans and all those who supported you on Bigg Boss 14?
Thank you for loving me and supporting me unconditionally. I am blessed to have so many well-wishers around me and I hope that you continue to love and support me.

A spiritual path to coping with Covid