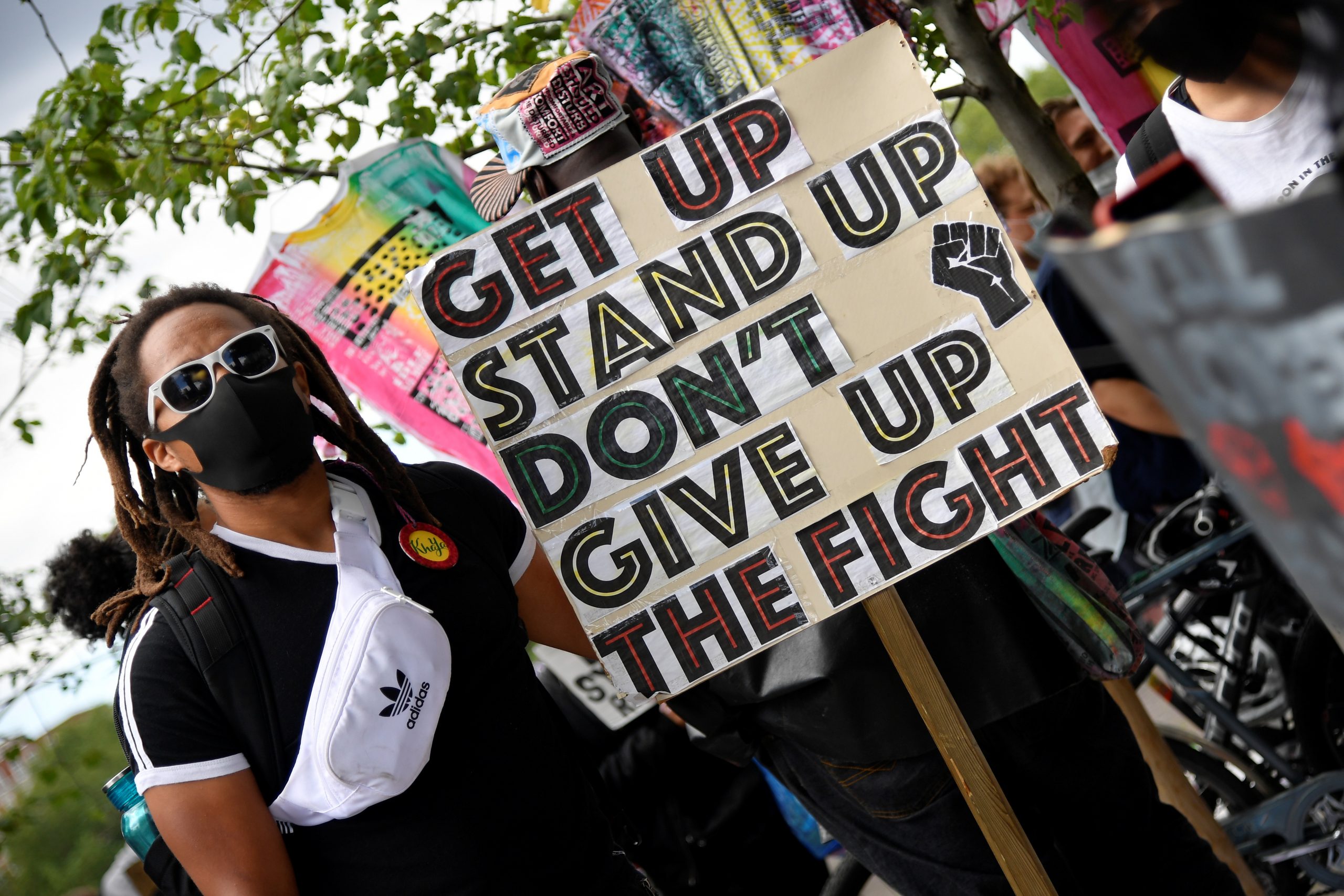 THIS must be a year when talk turns into action on race. The government’s new Commission on Race and Ethnic Disparities is due to report to the prime minister Boris Johnson by Christmas.

“Inquiry fatigue” leads to questions about whether it is needed. But there are only a few key areas – notably Wendy Williams’ road map for Home Of­fice reform after Windrush and David Lammy’s Criminal Justice review – where previous reports offer a blueprint for action. There is no comprehen­sive action plan for race equality in Britain sitting on the shelf.

Can this new commission produce that? Many are sceptical. I would set three tests of success as it begins. Can it deepen public understanding of where we are now? Can it build consensus on key priorities for change, by navigating a contested de­bate about race, or will it mainly reinforce the trenches in which existing debates often gets stuck? And can it speed up change, by combining a long­er-term vision with important changes that should happen within 12 months?

The commission inherits the strongest evidence base on race and opportunity in any major democ­racy. Yet much public discourse is unaware of its basic contours. The race disparity audit, under then prime minister Theresa May, compiled the evi­dence, but did not develop a clear public narrative of what needs to be done about it.

Identity clashes over “cancel culture” excite the media much more than patterns of opportunity and disadvantage that are more complex than ever before. Ethnic minorities are more likely to be uni­versity graduates than their white British peers. If that would surprise many in newsrooms, the gen­eral public won’t hear about it either. So a key ques­tion of why ethnic minorities are doing better in education than in the workplace is rarely spotted.

The commission should set out why a race equality agenda in 2020 must work at different lev­els. An effective strategy must recognise social exclusion at the bottom; pursue fair chances in the middle, building on progress in education to close ethnic gaps in recruitment and progression; and speed up change at the top, so this moment of change for race equality reaches into the citadels of economic, cultural and political power.

Some challenges need long-term interventions – such as the links between housing and health inequalities, or the support needed to ensure that neither white nor black poor working-class boys struggle to access higher education.

But important changes could happen much fast­er. One of the clearest pieces of evidence of systemic racial disadvantage in Britain is that job applicants with similar qualifications will get fewer interviews if their CV has an identifiably ‘ethnic’ name. This commission must identify a solution. It could com­pile evidence on which interventions appear most likely to reduce this disparity. But the most effective change could be to secure commitments within key sectors – such as the biggest businesses and the le­gal profession – to begin sustained transparent monitoring, year on year, of how far this remains true, sustaining pressure to close the gap.

A big, achievable change would be to end all-white boardrooms in Britain during 2021. There is an existing voluntary target for the FTSE 100 and 350, though a third of top firms have not met it. The commission should recommend that all public sec­tor bodies and NHS trusts adopt this, and invite educational, cultural and sporting bodies, and all charities above a particular size, to commit to the same goal. Rather than an end in itself, this should be part of an agenda for every institution to discuss race equality at board level – and identify the changes it can make, close to home.

Can the commission meet these tests? The jury is out. The general public won’t yet have heard of a new panel being announced. A major ITV poll cap­tured a worryingly deep disillusion, especially among the black British, about race in Britain. Bridging that trust gap will be difficult.

Civic society voices will wait to see if a group in­vited to report to the prime minister can demon­strate its independence. Chair Tony Sewell has a strong track record in education, while early skir­mishes have focused on his past scepticism about structural discrimination.

“I know that inequality exists and I am commit­ted to working with my fellow commissioners to understand why,” Sewell said in response.

Johnson says “the Commission will be inclusive, undertaking research and inviting submissions where necessary”. An open call for evidence would be the obvious first step – challenging those outside government to bring solutions to the table, not just critiques of the status quo

Critics of this government will have low expecta­tions, but should set themselves a similar task. By the time this commission reports, will they be cam­paigning on a clear, compelling manifesto of five priorities for change on race?

It is time to focus on what needs to change.