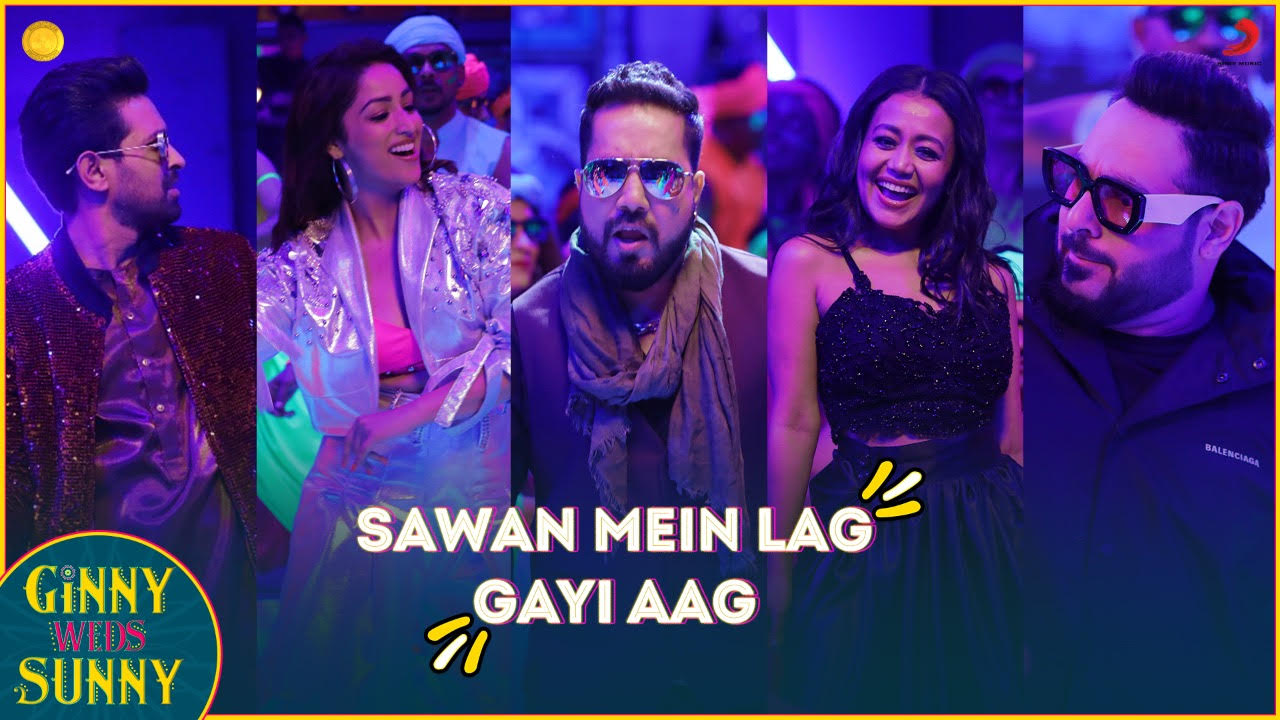 Due to the pandemic, many filmmakers have decided to release their movies on the OTT platforms. Well, from the past many months, we have been watching some interesting films on OTT and October surely won’t be an exception.

So, today, let’s look at the list of five interesting films releasing on OTT platforms this month…

Ishaan Khatter and Ananya Panday starrer Khaali Peeli is all set to release on Zee Plex on 2nd October 2020. The movie will be available on a pay-per-view basis and well, it will be interesting to see what response the film will get.

Filmmaker Sudhir Mishra and Nawazuddin Siddiqui have teamed up for a movie titled Serious Men. Well, the trailer of the film is damn good and it looks like a funny, emotional, and dramatic story. The movie will stream on Netflix from 2nd October 2020.

The trailer and the songs of Yami Gautam and Vikrant Massey starrer Ginny Weds Sunny have already created a good pre-release buzz. The movie will be releasing on Netflix on 9th October 2020 and we are surely looking forward to this one.

We have surely seen many stand-up comedy shows on the OTT platforms. But for the first time, we will get to watch a movie that revolves around a couple who are stand-up comedians. Now isn’t that interesting? The movie titled Comedy Couple starring Saqib Saleem and Shweta Basu Prasad will premiere on Zee5 on 21st October 2020.

Last on the list we have Bejoy Nambiar’s Taish. The film stars Pulkit Samrat, Kriti Kharbanda, Jim Sarbh, and Harshvardhan Rane. It will be releasing on Zee5 on 29th October 2020. 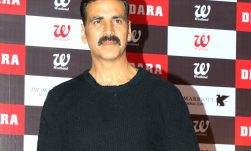 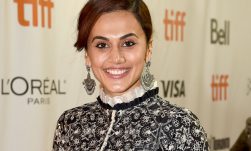 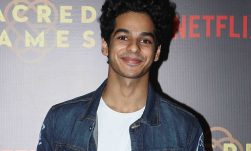 Entertainment
Ishaan Khatter on Khaali Peeli: It was my first quintessentially heroic role

The style file of Kaneeze Zainab