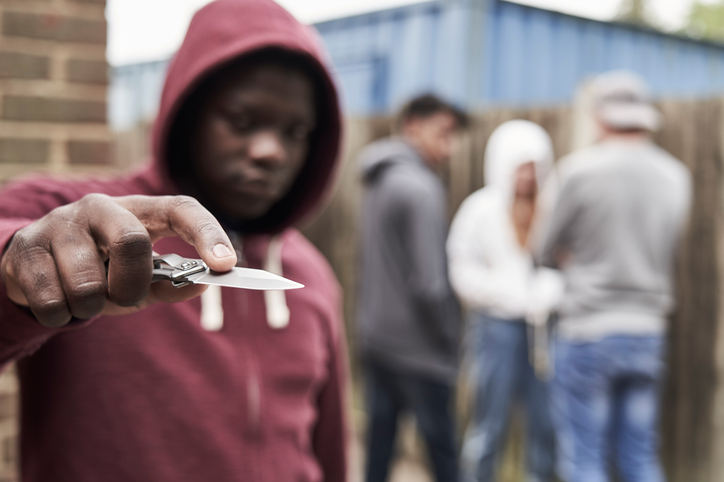 AGGRAVATED by Covid lockdowns, mental health problems and months out of education, youth violence might erupt over the summer, a media report stated on Friday (23) citing UK experts’ warning.

With more than 20 young people reported to have been killed in the capital since the start of the year, Metropolitan Police has stated that London is in its worst year of teenage killings since 2008.  Violence among young people has also surged in other areas of England with at least 11 teenagers being fatally shot or stabbed in the West Midlands during first six months of the year.

Youth experts and charities reportedly feel that more is yet to come.

Kayleigh Wainwright – director of collective action at the national charity UK Youth- has claimed that overstretched youth services lack the funding and resources that are needed to tackle the problem.

“In recent weeks some youth workers have said to me that lockdown, especially for young people already involved in gangs, has given them the opportunity to strategise and to think. Now lockdown has been lifted, we’re seeing this violence and conflict play out,” The Guardian quoted Wainwright in a report.

Ben Lindsay, CEO of the youth violence charity Power the Fight, pointed out that the young generation coming out of Covid are really lost and confused, as they had to handle extreme isolation.

“I think that is a dangerous combination. I think it’s going to bubble over this summer, and in fact it is already bubbling over,” Lindsay said.

Claiming that violence is going to erupt this summer, Craig Pinkney, a criminologist and urban youth specialist, also said that Covid has really impacted people’s mental health and their social interaction and now “young people don’t know what to do with their behaviours”.

Frontline personnel however feel that the rise of violence among youth is not a simple issue and pandemic isolation cannot be entirely blamed for this behaviour.

“There’s too many different factors that have led us to where we’re at now,” Tanayah Sam, the founder of TSA Projects in Birmingham said. “Knife crime in the last two years running up to Covid was the highest on record. So yes, Covid definitely plays a role, but it was on the increase already. That’s what we have to accept and it’s going to get worse.”

Sam also claimed that some areas of Birmingham had become overrun by rival gangs, with as many as 12 in one city ward.