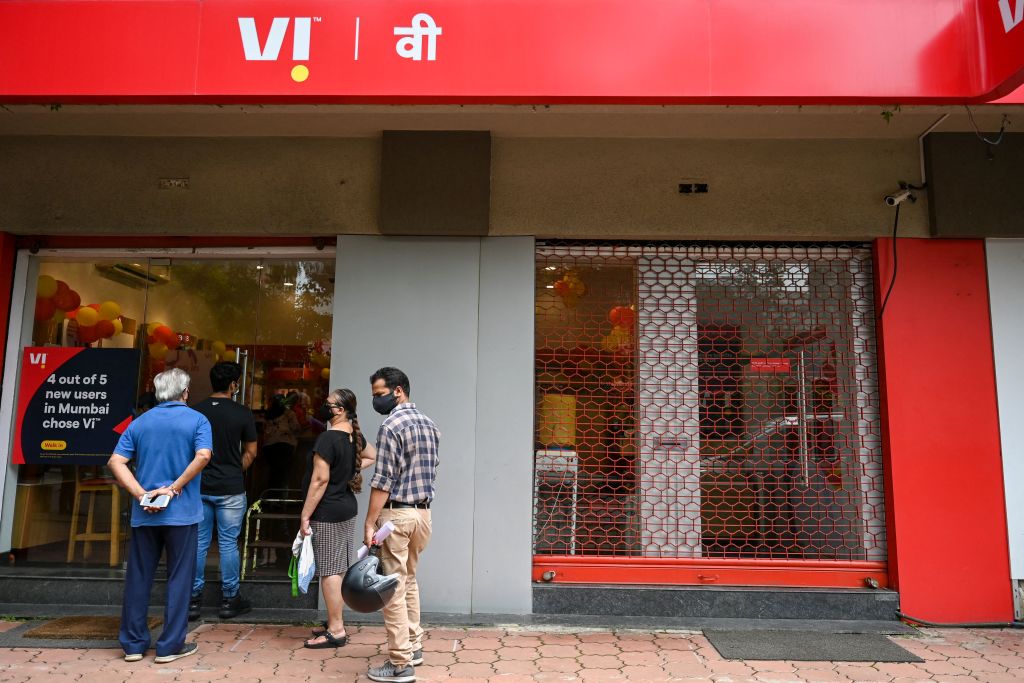 Vodafone Idea and other mobile service providers in India are gearing up for 5G services. (Photo by Punit PARANJPE /AFP via Getty Images)

DEBT-RIDDEN telecom operator Vodafone Idea (Vi) on Tuesday (23) announced an increase in mobile call and data tariffs across plans by 20-25 per cent.

The higher tariffs will be effective from Thursday (25), it said in a statement.

In the popular unlimited category plans, the company has hiked the rates in the range of 20-23 per cent.

The company has also increased the price of low-value data top-up by about 20 per cent.

The announcement from Vodafone Idea comes a day after its rival Bharti Airtel announced hiking tariffs.

Vodafone Idea is formed by the merger of Idea Cellular and Vodafone India, the Indian arm of British telecom giant Vodafone Plc.

Vodafone holds a 44.3 per cent stake in the entity, which is the third-largest telecom operator in India after Reliance Jio and Bharti Airtel.