‘Unprecedented’ rise in threats against MPs 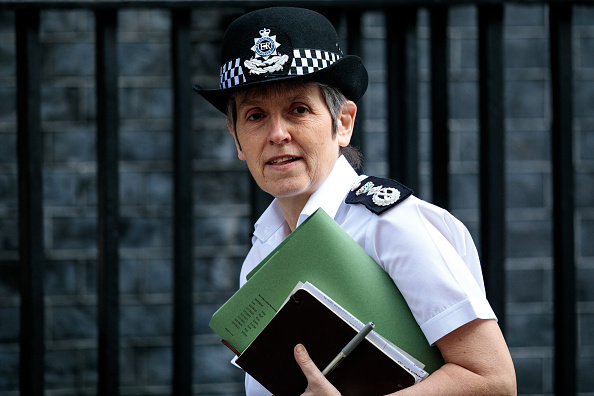 There is an “unprecedented” increase in the number of threats against MPs and Brexit divide may have contributed to the rise in attacks.

Between January and April this year, the number of crimes soared to 152, a rise of 90 per cent compared with the same period last year.

Cressida Dick, the Metropolitan Police commissioner, told a parliamentary committee that the murder of Labour MP Jo Cox in 2016 had contributed to an “extraordinary set of circumstances” with a level of harassment and abuse not seen before.

She added that “polarised opinion” on political and social issues was also having “a big impact on the scale and impact of protest activity”.

Assistant Commissioner Neil Basu said Brexit was a “huge driver” behind the increase.

Crimes reported to police were “evenly split”, with 43 per cent targeted against those in favour of leaving the EU and 47 per cent aimed at people who want the UK to remain.

Harriet Harman, the Labour MP who chairs the committee, meanwhile, expressed concerns that police officers were not doing enough to protect MPs.

Citing the example of former Conservative MP Anna Soubry being repeatedly heckled and called a Nazi by pro-Brexit protesters, Harman said there were police officers on duty nearby who did not step in to disperse the crowd.

The commissioner said the Met took its role of protecting MPs “very seriously”, and said they have “stepped up” measures to protect MPs.

She said: “It is absolutely not acceptable for parliamentarians – MPs and beyond – to feel intimidated in the work place – that’s a given.

“We recognise the increasing concern about protests outside – we have a particular job to prevent crime and disorder, protect property and lives, uphold the law, and ensure people’s rights are balanced.”