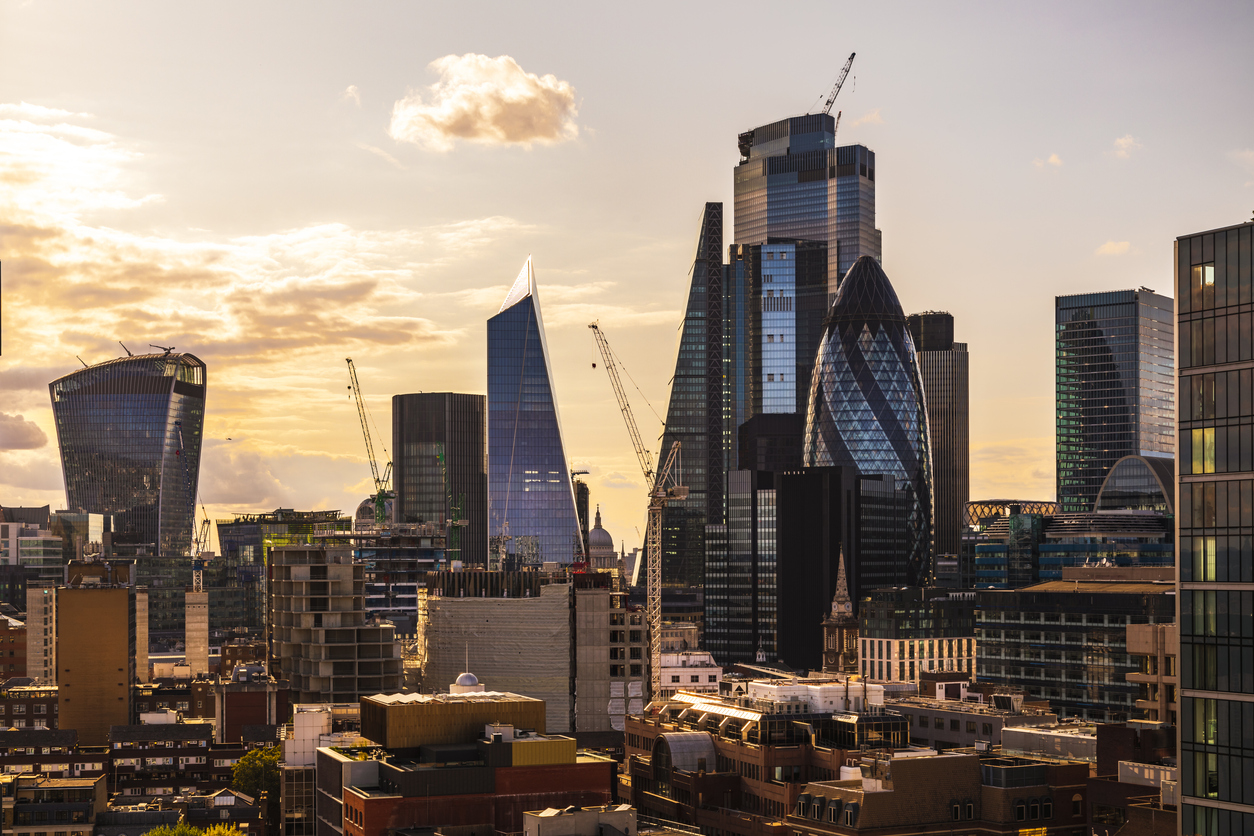 A review earlier this year had found that 37 per cent of FTSE 100 companies did not have any ethnic minority representation on boards, rising to 69 per cent for FTSE 250 companies. (Photo: iStock)

THE UK’s biggest asset manager, Legal and General Investment Management (LGIM), will use its voting power to force top firms to hire more ethnic minorities, it emerged on Monday (5).

“We have initiated a new engagement campaign that specifically engages FTSE 100 and S&P 500 companies that do not have ethnically diverse directors on the board,” the fund said in diversity plan document.

LGIM, which has £1.2 trillion in assets under management, explained that “starting in 2022, we will vote against the chair of their nomination committee or the chair of their board if they fail to meet our expectations on ethnic diversity”.

A review earlier this year had found that 37 per cent of FTSE 100 companies did not have any ethnic minority representation on boards, rising to 69 per cent for FTSE 250 companies.

The fund said it was spurred into action by the death in US police custody of African-American George Floyd and the subsequent global protests against discrimination and racial injustice.

“We acknowledge that we have not advocated strongly enough on racial diversity to date,” said LGIM, which reportedly has a 2 to 3 per cent stake in almost all FTSE 100-listed companies.

“The horrifying killing of George Floyd and so many others has led many institutional investors to think much more seriously about structural racism and inequality. At LGIM, we believe asset managers must go further – now is the time for action.”

The fund noted that diversity also made financial sense.

“Diversity can also help a brand’s image and reputation: consumers increasingly expect companies to be both fair and transparent.”

LGIM said it expected companies to “set ambitions related to the ethnic composition of their organisation, throughout the workforce, with a particular emphasis at the board level, which generally sets the tone from the top”.

Companies that “fail to meet our transparent and rules-based minimum expectations” will face “voting and investment consequences”, it added.

LGIM’s move came days after the Confederation of British Industry launched a “Change the Race Ratio” campaign calling for each large firm to have at least one person from an ethnic minority on its board.

“We believe that the time for change is now: business needs to take urgent action on black and ethnic minority participation at senior leadership levels,” said CBI president Karan Bilimoria.

“Our campaign will foster a community that works together and shares good practice – because we know that real change will take time, and a dedicated, concerted and collaborative effort,” said Bilimoria.

“We must challenge and inspire each other to push harder and do better.”