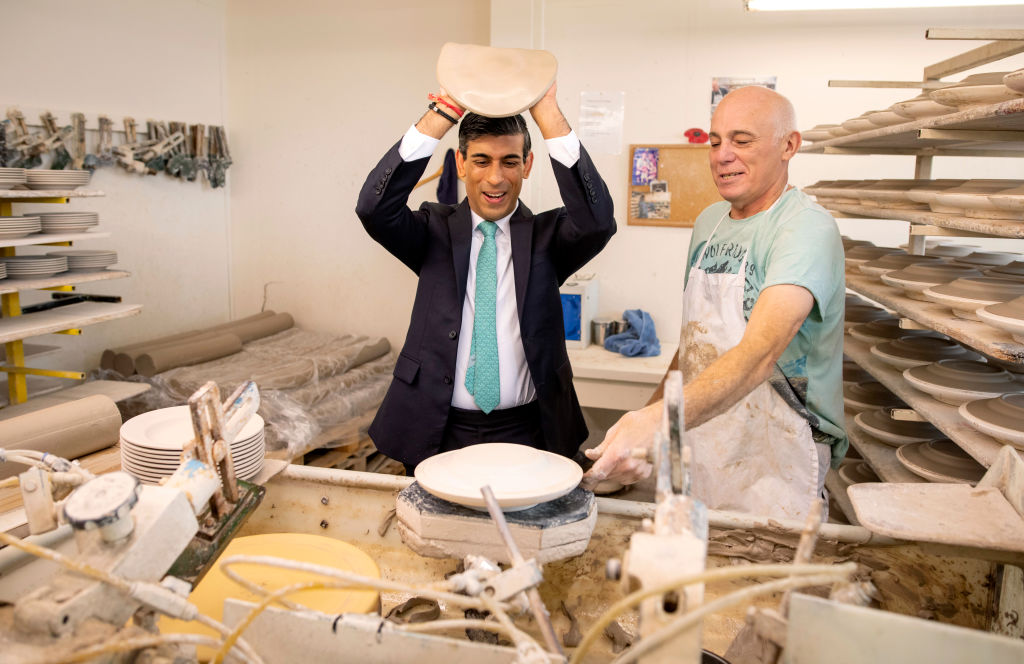 THE UK reported record-high vacancies in the second quarter as the economy reopened during the period, according to official data.

There has been a drastic decrease in Britain’s unemployment rate as well.

The Office for National Statistics (ONS) data showed that the number of payroll employees has surged during the period under review, but it remains below the pre-pandemic total.

The annual inflation rate slowed sharply in July as clothing retailers slashed prices in the pandemic-hit sector, but economists warned it will likely rise again.

“The world of work continues to rebound robustly from the effects of the pandemic,” said ONS statistician Jonathan Athow.

He added that “early survey figures show the number of job vacancies passed one million for the first time ever in July”.

The data comes ahead of the UK government next month ending its furlough scheme that has paid the bulk of wages for millions of Britons during the outbreak.

“I know there could still be bumps in the road but the (latest unemployment) data is promising,” finance minister Rishi Sunak said in a separate statement.

Athow added that the number of people on payroll remains around 200,000 below pre-pandemic levels.

The Consumer Prices Index stood at two per cent in July, the ONS said in a statement on Wednesday (18).

UK inflation rate soared in June to a near three-year peak of 2.5 per cent as prices had accelerated on easing coronavirus restrictions.

“Inflation fell back in July across a broad range of goods and services, including clothing, which decreased with summer sales returning after the pandemic hit the sector last year,” said Athow.

Last month’s slowdown was partly due to the clothing sector, where price growth stood at 1.7 per cent after a three per cent bounce in June.

Inflation has nevertheless been propelled higher since March when the UK government began a phased lifting of coronavirus restrictions.

The rate topped two per cent in May to breach the Bank of England’s official target level for the first time since 2019.

Despite the July slowdown, most economists predict prices will accelerate further as the global economic recovery gathers pace.

The BoE had warned earlier this month that inflation would temporarily spike to four per cent in the fourth quarter.