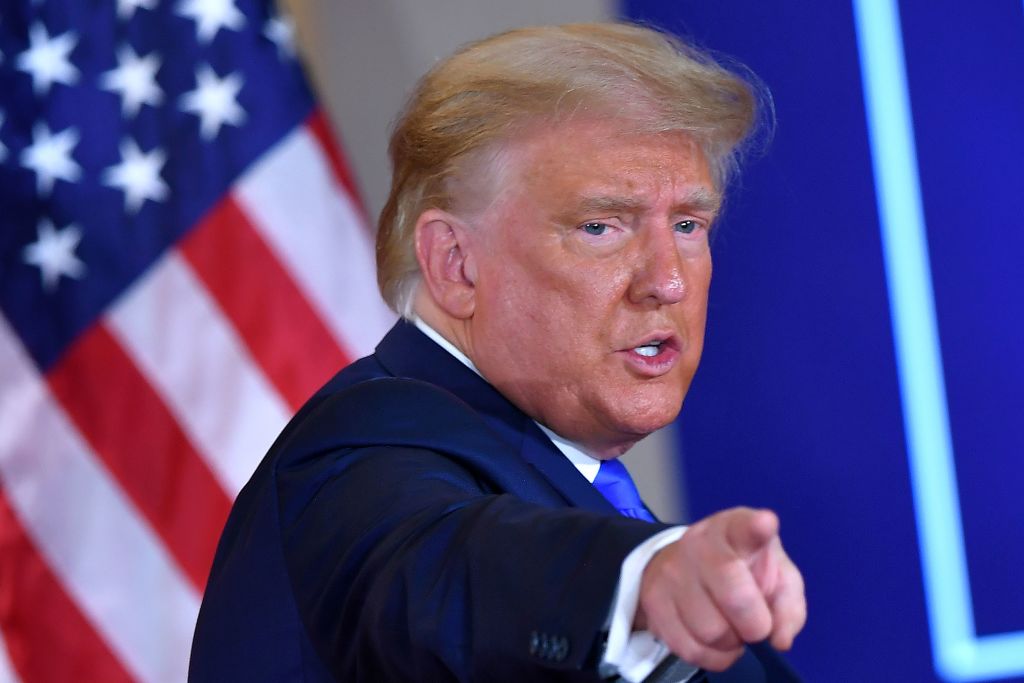 US president Donald Trump on Wednesday(4) claimed he had won the election, despite the final results not yet being given, and said he would go to the Supreme Court to dispute the counting of votes.

“We did win this election,” Trump said in an extraordinary speech from the ceremonial East Room of the White House. “This is a fraud on the American public.”

The Republican, who according to initial results is in a neck-and-neck race with Democrat Joe Biden, said he would go to court and “we want all voting to stop.”

He appeared to mean stopping the counting of mail-in ballots which can be legally accepted by state election boards after Tuesday’s election, provided they were sent in time.

The issue could become crucial in the states still tabulating votes in a very tight contest.

Democrats are widely thought to have cast mail-in ballots more than Trump’s supporters.

Trump made his premature victory claim — unprecedented for a US president — shortly after 2:20 a.m. (0720 GMT), as states across the huge country worked to count the votes.

A record number of ballots were cast before Election Day, totalling more than 100 million, due to fears of congregating in polling stations in person during the coronavirus pandemic.

Trump began with a sometimes rambling statement expressing disappointment that he had believed he was on a road to certain victory but that results then stopped coming in and the Republican-friendly state of Arizona was called for Biden.

“We were getting ready for a big celebration. We were winning everything and all of a sudden it was just called off,” Trump said without fully explaining what he meant.

“We will be going to the US Supreme Court. We want all voting to stop.”

There was immediate backlash from Trump’s own Republican backers.