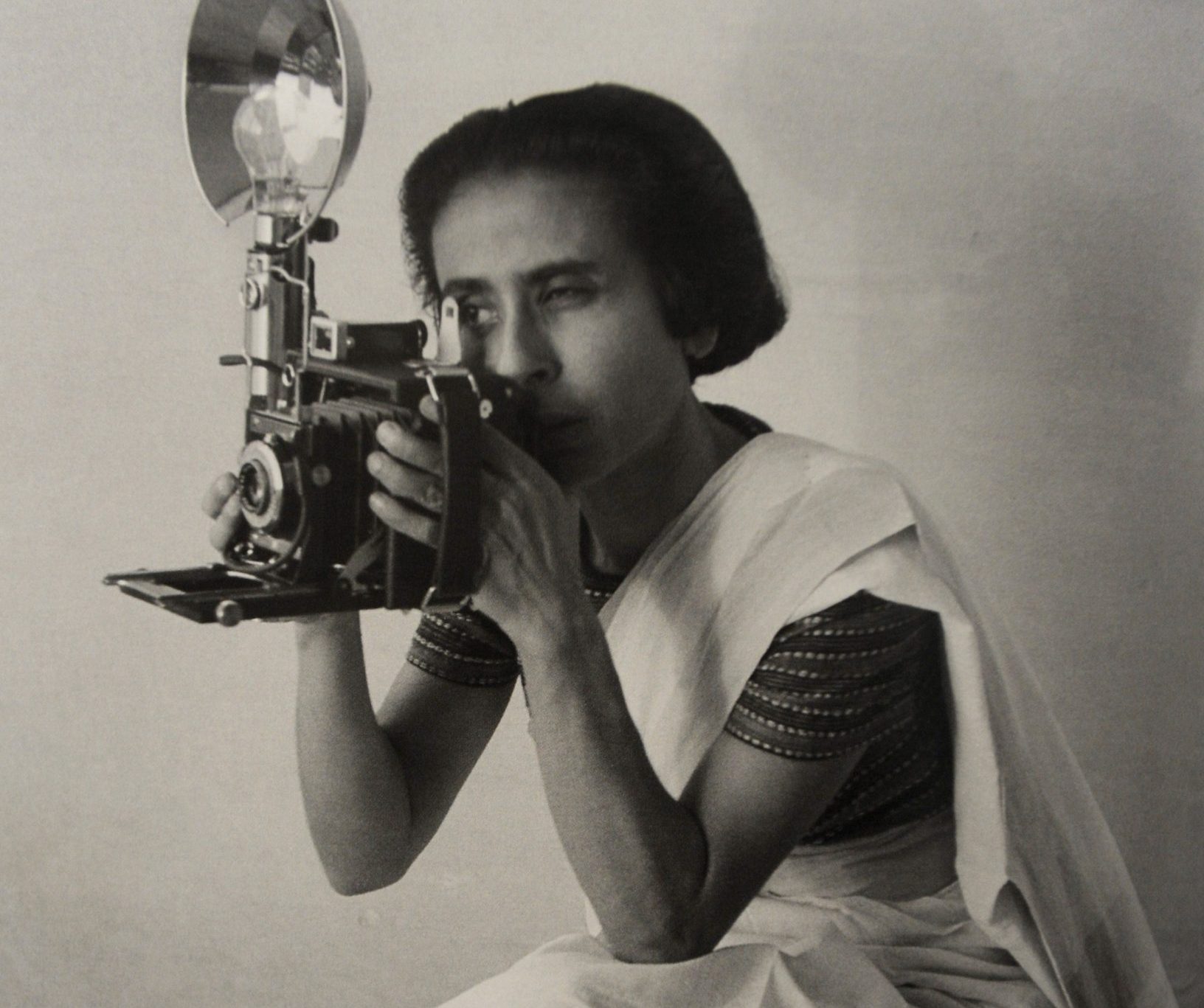 KNOWN as India’s first female photojournalist, Homai Vyarawalla was born on December 9, 1913, into a Parsi family based in Navsari, Gujarat.

The family later moved to Mumbai, and when she was at university, she was introduced to photography by a professor (and her future husband) Manekshaw Vyarawalla. Her first photogtaphy job capturing her classmates at a picnic, which were published by a local newspaper, earned her one rupee per image.

As a woman in a male-dominated industry, Vyarawalla was not taken seriously, so she published her photographs under her husband’s name. Before she started using her own name, she used the pseudonym ‘Dalda13’ which was derived from her scooter number plate, DLD13.

In 1942, Vyarawalla moved to Delhi to work for the British Information Service, taking photographs at a crucial time in the Indian Independence movement.

Both before and after India’s independence, she captured many crucial moments, such as when the last viceroy, Lord Mountbatten, left India, and the first flag-hoisting ceremony at the Red Fort in 1947.

She photographed international politicians including US president John F Kennedy, China’s first prime minister Zhou Enlai and Vietnamese leader Ho Chi Minh. She snapped the Dalai Lama crossing into Indian territory in 1959, and the Queen when she visited India in 1961.

Her favourite person to photograph was India’s first prime minister Jawaharlal Nehru, and the two forged a strong bond.

In interviews, Vyarawalla spoke of how she used the fact that other photographers underestimated her to her advantage, often holding back from being at the very frontline, instead opting to hold back to later gain unfettered access.

One of my favourite quotes from her is, “I hadn’t the slightest clue I would be a photographer. I wanted to be a doctor, but that was the only time in my life that my mother refused to let me do something. She had seen doctors on late-night shifts and didn’t want me in a profession like that. Little did she realise that press photography would be far worse!”

For me, this is an important lesson – Vyarawalla didn’t plan to have the impressive career that she did, nor did she or her family have any idea of what a career as a photographer might entail. She pursued it anyway and thankfully was able to capture some of the most iconic moments and figures in history relating to India.

Vyarawalla retired in 1970, citing her dismay at the increasing ‘papparazzi’ style of her peers as a factor behind that decision.

In 2010, she was awarded the Padma Vibhushan, India’s second-highest civilian honour, two years before her death in 2012. Some of her photographs are displayed in London Kings Cross branch of popular restaurant chain, Dishoom.