Sunak unveils £2bn 'kickstart scheme' to help up to 300,000 youngsters get jobs - EasternEye

Sunak unveils £2bn ‘kickstart scheme’ to help up to 300,000 youngsters get jobs 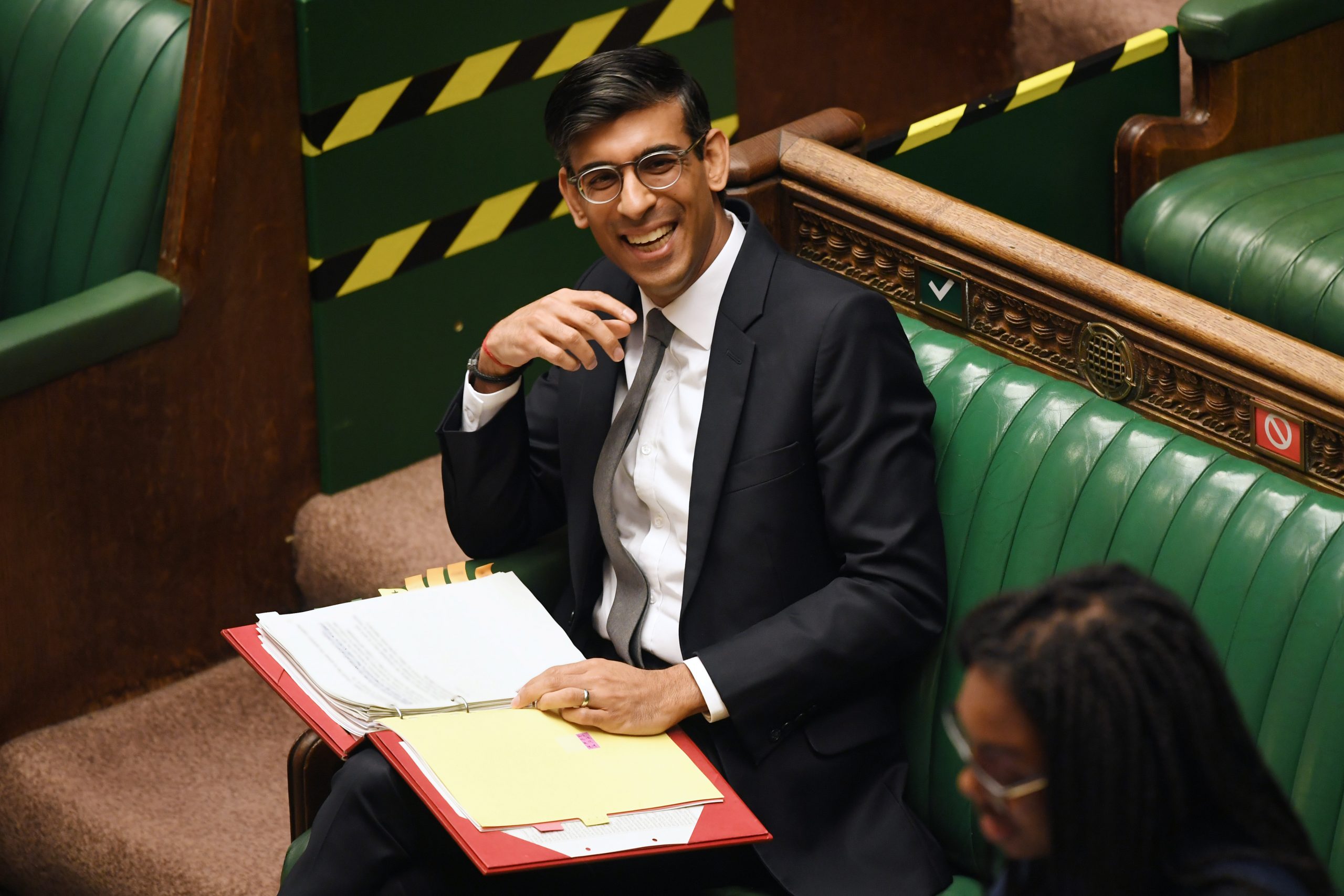 In a letter to former Conservative candidate Zehra Zaidi, who is leading the ‘We Too Built Britain’ campaign for non-white people to fea­ture on currency, Sunak acknowledged on be­half of the government: “Black, Asian and other ethnic minority communities have made a pro­found contribution to the shared history of the United Kingdom' (UK Parliament/Jessica Taylor/Handout via REUTERS).

RISHI SUNAK has announced a new scheme to stave off youth unemployment as he attempts to revitalise the economy following its pandemic lockdown.

“I’m making available an initial £2 billion; enough to fund hundreds of thousands of jobs,” the chancellor told Parliament on Wednesday (8).

“And I commit today: there will be no cap on the number of places available.”

Ahead of the announcement, Sunak noted that “young people bear the brunt of most economic crises”, and were “at particular risk this time because they work in the sectors disproportionately hit by the pandemic”.

“We also know that youth unemployment has a long-term impact on jobs and wages and we don’t want to see that happen to this generation,” he stressed.

The Resolution Foundation estimated the programme could help up to 300,000 young people into work.

Sunak will also announce a £111 million pound plan to boost traineeships when he delivers his update — dubbed as a “mini-budget” — to Parliament on measures to boost the economy.

He has also already announced £3 billion of green investment, after Prime Minister Boris Johnson vowed to “build, build, build” out of the economic crisis.

The investment package includes £2 billion in grants for households to insulate homes and make them more energy efficient, and another £1 billion for public sector buildings, including hospitals.

The plan is part also of Britain’s long-term pledge to reduce carbon emissions to net zero by 2050 to tackle climate change.

In addition, the chancellor is reportedly set to announce plans to reduce stamp duty, which is levied on real estate transactions, to boost the property market.

“Four months on from the outset of coronavirus, we have slowly and carefully reopened much of our economy, and we can now begin our national recovery,” Sunak told Parliament on Tuesday.

“As Britain recovers from the outbreak, it’s vital we do everything in our power to support and protect livelihoods across the nation.”