Seven deadly reasons why Sunidhi Chauhan is a sensational singer 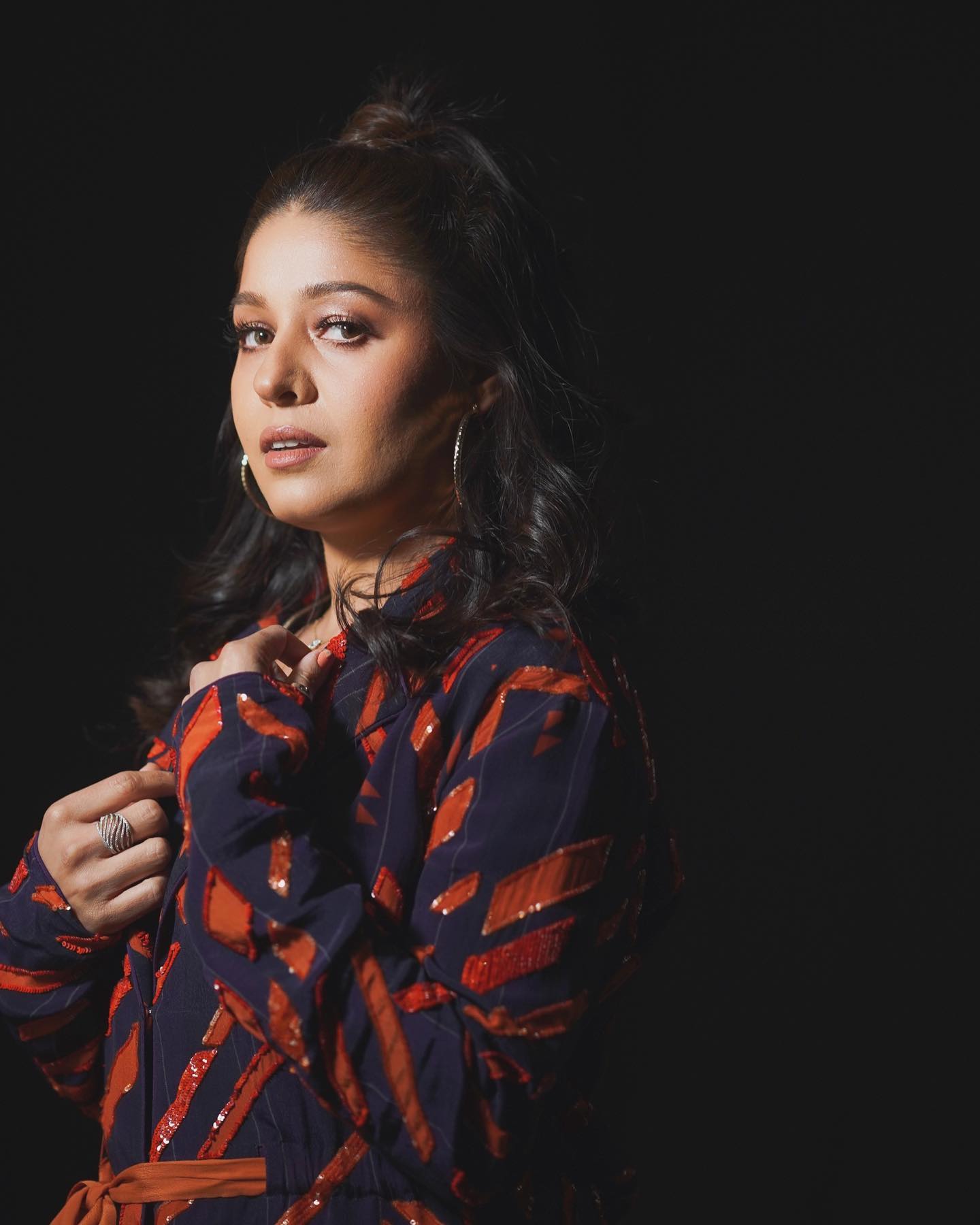 The supremely talented Sunidhi Chauhan is one of the finest live performers in the world and returns to the UK for two hotly anticipated shows this month.

She will deliver dynamite concerts with a full live band at Morningside Arena in Leicester on July 9 and Eventim Apollo in London on July 10.

Eastern Eye decided to look ahead to her concerts by taking a deep dive into the special singer’s career and selecting seven things that make her sensational.

Naturally gifted: The child prodigy started singing in competitions as a four-year-old and moved to Mumbai at the age of 11 to pursue a professional career. The self-taught star began singing for films as a teenager and was just 16 when she got her first big success with songs in the film Mast (1999). That moment kick-started one of the most successful careers in Hindi cinema history and gave the world her magnificent voice. Big names including great legends Lata Mangeshkar, Asha Bhosle and Alka Yagnik have praised her as a once-in-a-generation singer.

Stage presence: Although she is incredible in the studio, Sunidhi is at her best in front of a live audience. In terms of stage presence, she is arguably the finest frontline performer from Indian cinema. While other playback singers, walk side to side on stage, Sunidhi turns her shows into high-energy pop concerts, similar to ones delivered by international artists and this includes dancing while singing.

Versatility: She may be most known for being the finest exponent of a Bollywood dance number from the modern era, but the singer has repeatedly shown that she can do slow and emotion-filled songs well. She has also effortlessly sung in multiple languages that have included Hindi, Bengali, Telugu, Tamil, Punjabi, Marathi, Kannada Malayalam, Gujarati, Assamese, Bhojpuri, Urdu, and English. This has turned her into one of the most versatile singers of this generation and gifted global audiences an impressively diverse body of work.

Classical charm: She may have sung over 1,400 original songs, but the singer is closely connected to golden greats from the past. Whether it is classic Bollywood songs or western pop hits, she has regularly surprised audiences at her concerts with stunning renditions of classic hits. This only adds to her versatility and ability to connect strongly with cross-generational audiences and shows off her diverse influences.

Humility: Those who have met Sunidhi at the very beginning of her career as a teenager till now, where she is an established international star will testify to the fact that global fame hasn’t changed her. She still has that same hunger for music and insatiable appetite to give everything when she is on stage. The singer will always praise those who have influenced her in some way and never takes her audience for granted. Remaining grounded has made her relatable to fans.

Fearless: Last, but not least, the 38-year-old has always been fearless, right back to the days when she performed on stage as a child. She has always been willing to take on difficult songs and any musical challenge put in front of her, including entertaining packed arenas. This brave approach has turned her into one of the all-time greats.