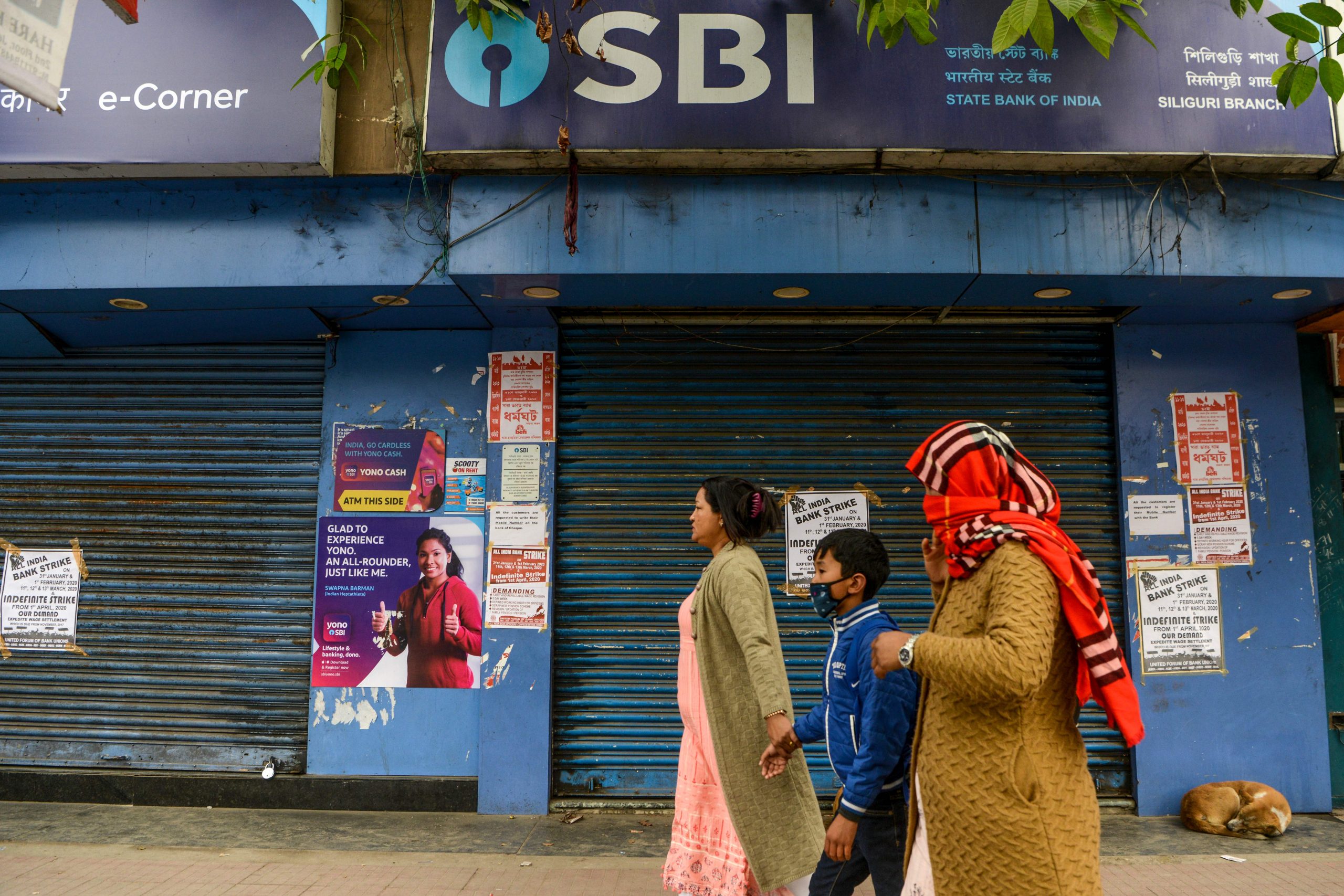 Increase in net profit was helped by decline in bad loans and higher interest income.

In March, JSW Steel acquired Bhushan Power and Steel and implemented the resolution plan for the company where SBI was the lead banker.