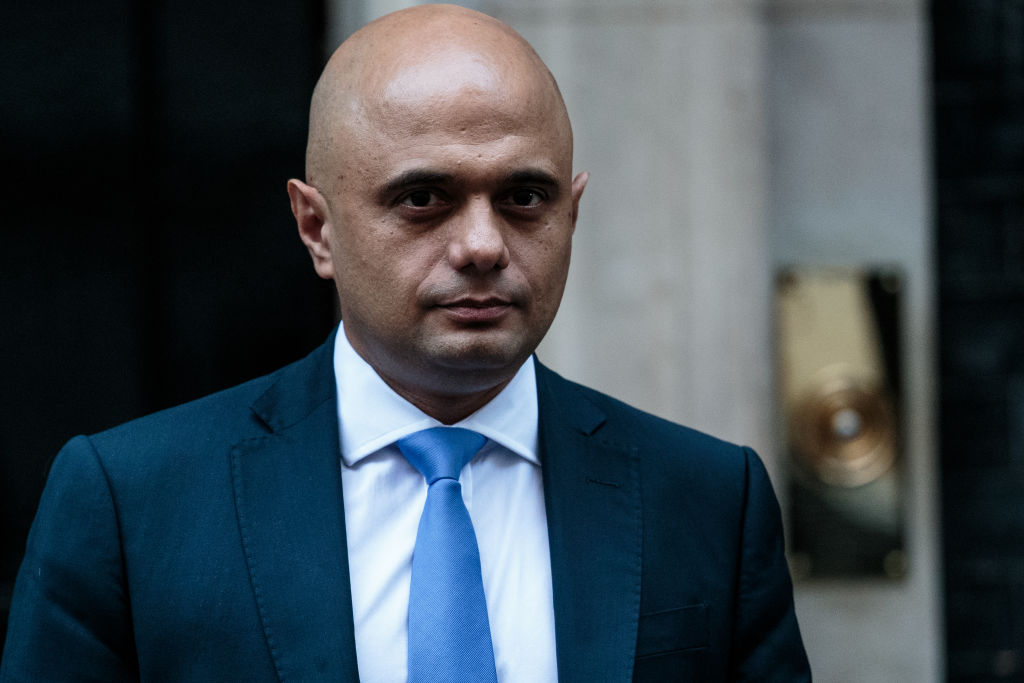 "I think the movement of people, whether through demonstrating or other ways of fighting for racial justice, of course, is important. I distinguish between the Black Lives Matter movement and the fight for racial justice," says former chancellor Sajid Javid. (Photo: Jack Taylor/Getty Images)

TORY MP Sajid Javid believes the fight for racial justice is important but is wary of the Black Lives Matter movement, which he labelled as a “neo-Marxist” force.

Addressing a virtual event during the Conservative Party’s annual conference on Monday (5), the former chancellor said there was a need to differentiate between the Black Lives Matter and the fight for equality.

Black Lives Matter is a decentralised socio-political movement that was launched in the US in 2013 following incidents of police atrocities and official apathy.

In May this year, the custodial death of African American George Floyd reignited the movement, which raged across many countries, including the UK.

“I think the movement of people, whether through demonstrating or other ways of fighting for racial justice, of course, is important,” said Javid, who rejoined JP Morgan as a senior adviser in August.

“I distinguish between the Black Lives Matter movement and the fight for racial justice.

“I’m not sympathetic to the actual organisation, Black Lives Matter. I think it’s a sort of neo-Marxist organisation that wants to overthrow capitalism and get rid of the police.

“I think the organisation itself is not a force for good.”

“This government will always defend the right to protest,” she said.

“That right is a fundamental pillar of our democracy, but the hooliganism and thuggery we have seen is not – it is indefensible.

“There is no excuse for pelting flares at brave police officers, for throwing bikes at police horses, for disrespecting the Cenotaph or vandalising the statue of Sir Winston Churchill, one of the greatest protectors of our freedoms who has ever lived.

“It is not acceptable for mobs to tear down statues and cause criminal damage across our streets.

“And it is not acceptable for thugs to assault our police officers, just for doing their job.”

Earlier, as the Black Lives Matter was being widely discussed and debated, Prime Minister Boris Johnson had said activists should not get carried away by it.

“I think what people need to do is focus less on the symbols of discrimination or whatever,” he told Sky News. “There’s all these issues that people are now raising to do with statues and songs and so on and I can see why they are very emotive… but what I want to focus on is the substance of the issue.”