Report: Nearly 10 per cent increase in women board members in top British firms 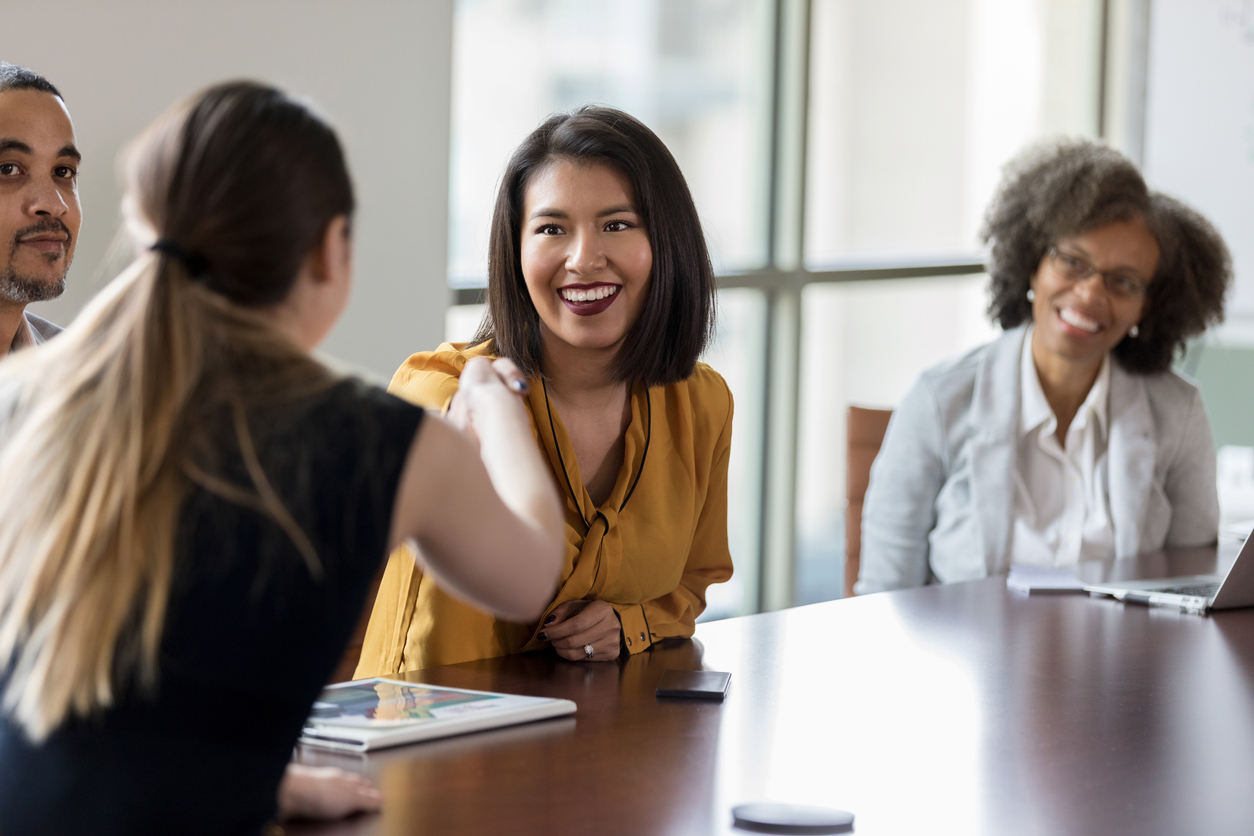 THE proportion of women on the board at 200 of Britain’s top financial firms has risen to nearly a third in the last five years, a new report found on Monday (19).

The improvement is the result of the government initiative to improve gender balance in the sector, it added.

Since the launch of the HM Treasury Women in Finance Charter in March 2016, the number of women on the board at the companies had risen to 32 per cent from 23 per cent, think tank New Financial said in a review of the charter’s impact.

“While female representation is moving in the right direction, there is still a long way to go,” said Yasmine Chinwala, partner at New Financial and co-author of the report.

“If the industry is to maintain the pace of change in the next half-decade, it will have to take on the tougher challenges.”

Among them are the need to build a pipeline of female talent, ensure accountability is taken across the organisation and to develop more women in revenue-generating roles.

“Over the next five years, we need to move from talk to action, from working in isolation to working together, and move from a narrow perception of gender diversity to encompass women from every walk of life and every part of society,” said Amanda Blanc, chief executive at British insurer Aviva.