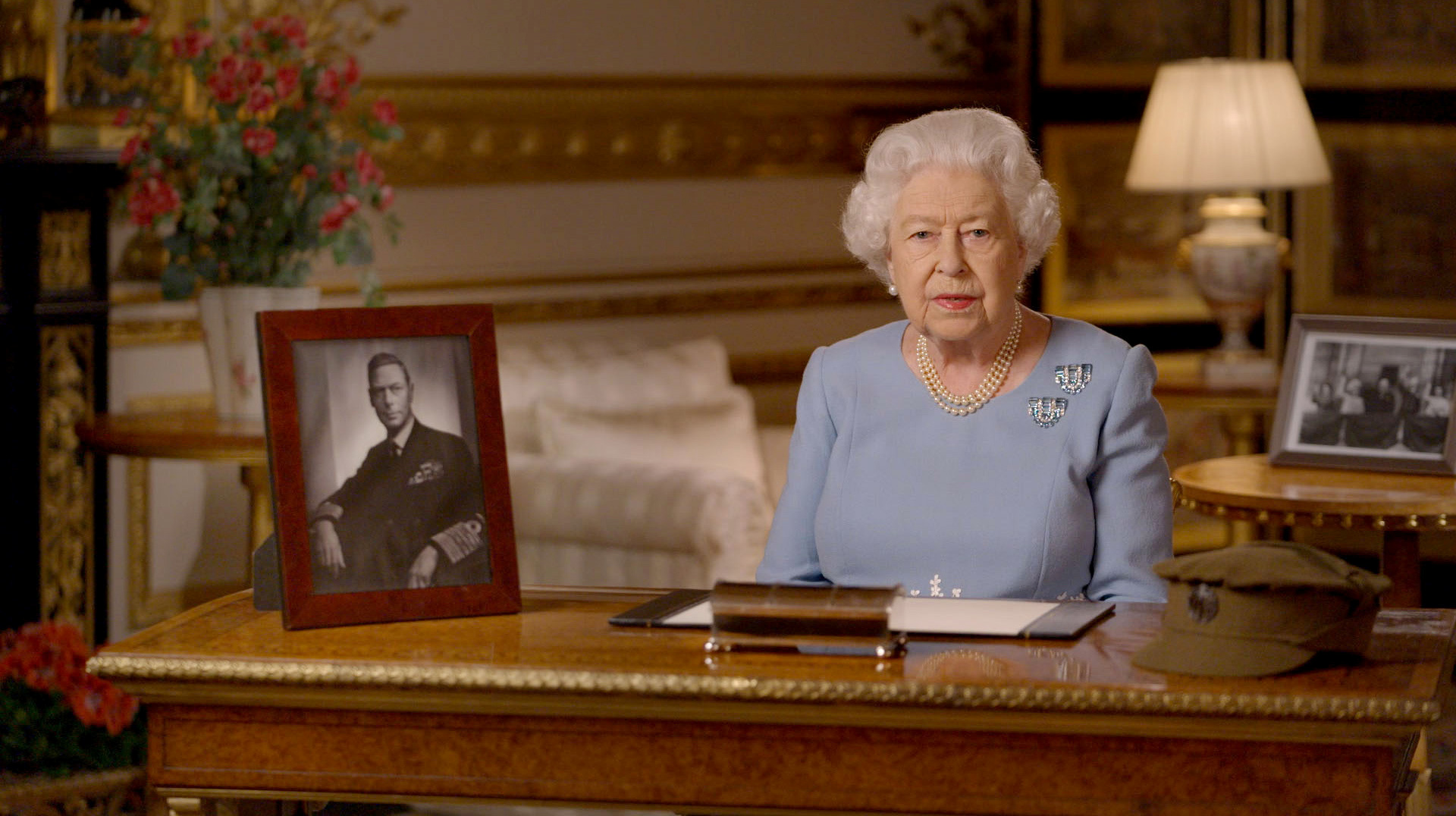 THE Queen’s latest Christmas message was remarkably multicultural, with references to Passover, East­er, Eid, Vaisakhi, Hindus, Sikhs, Jains, Diwali, the Jamaican nurse in the Crimea, Mary Seacole, and “respect for all, regardless of gen­der, race or background”.

There has probably been nothing like it since her first Christmas mes­sage via radio in 1952.

Her first TV Christmas address came five years later and has been a much-anticipated annual event since, with the exception of 1969 when she decided the royal family “had been on television enough”.

The Queen, who has always been a great supporter of the Common­wealth, noted last year: “Across the Commonwealth, my family and I have been inspired by stories of people volunteering in their com­munities, helping those in need.”

But when dealing with social trends inside the country, she has been “traditional” and veered away from any mention of Britain as a multicultural society.

But this time her Christmas ad­dress was so progressive that I am surprised right-wing newspapers haven’t had a go at her for becom­ing a “woke Queen”.

Maybe they didn’t dare because she is the monarch. Perhaps she should give a thought to crossing the final frontier by appearing in public in a sari. Quite apart from anything else, she would look very good in one.

She spoke of faith providing a comforting light: “For Christians, Jesus is ‘the light of the world’, but we can’t celebrate his birth today in quite the usual way. People of all faiths have been unable to gather as they would wish for their festivals, such as Passover, Easter, Eid and Vaisakhi. But we need life to go on.

“Last month, fireworks lit up the sky around Windsor, as Hindus, Sikhs and Jains celebrated Diwali, the festival of lights, providing joy­ous moments of hope and unity – despite social distancing.”

The Queen, who is the defender of the Anglican faith, spoke of “the kindness of strangers” and expressed respect for other faiths: “Good Samaritans have emerged across society showing care and respect for all, regardless of gender, race or background, reminding us that each one of us is special and equal in the eyes of God.”

She was 26 when she ascended the throne in 1952 following the death of her father, George VI. At 94, she has been on the throne for longer than any other monarch in British history.

As a new decade begins, her Christmas address recognises that an essentially white, Christian country has been transformed be­yond recognition into a multicul­tural, multi-ethnic and multi-reli­gious society.