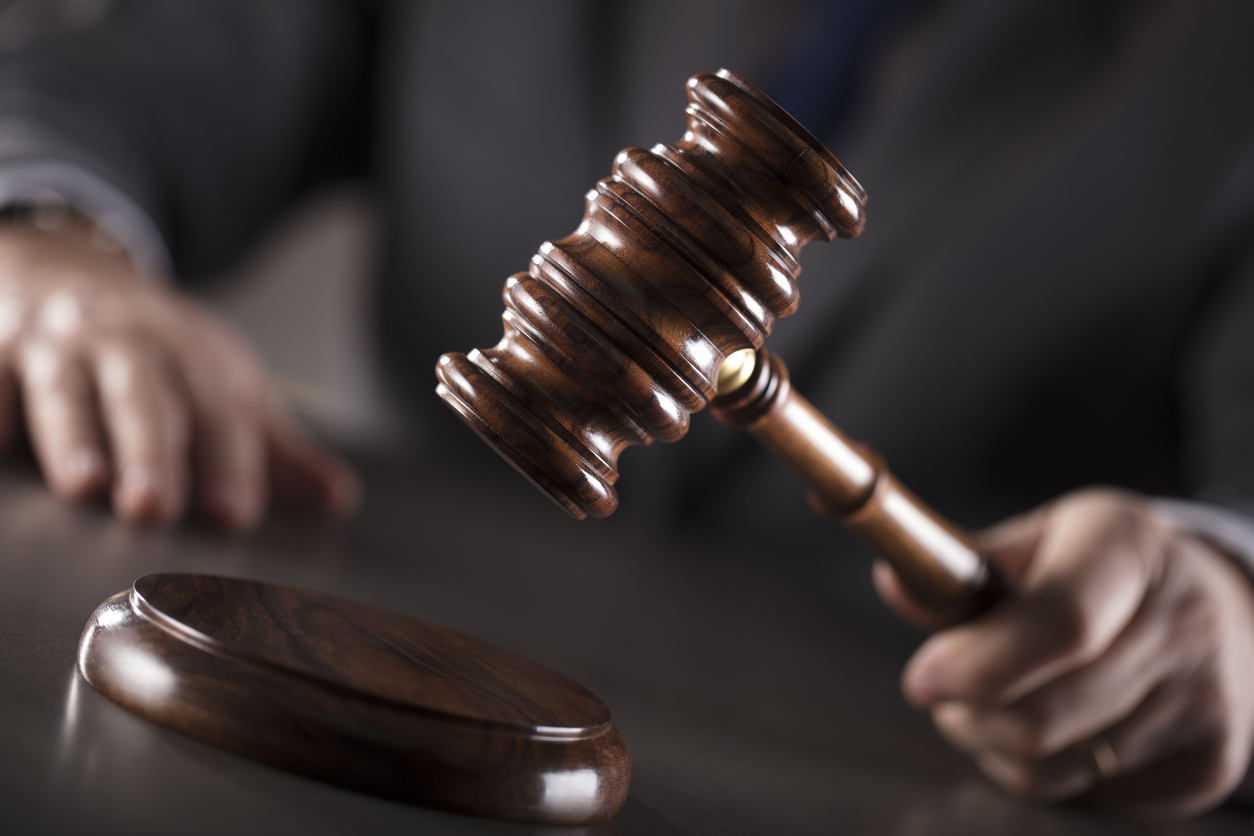 A Pakistani-origin teacher, who was the subject of racially motivated verbal abuse from her pupils has lost her race discrimination case against the school where she taught.

Rizwana Mallet-Ali who worked at Bertha Park High School in the Scottish city of Perth from 2000 to 2021 was mocked by students who put on exaggerated Indian accents and greeted her with the Jamaican term “wagwan”.

She said the abuse amounted to a “hate crime” and wanted punitive action on six pupils involved but the school’s leaders preferred a ‘restorative approach’ to each student by giving them ‘guidance’.

Mallet-Ali went off sick with anxiety and eventually resigned in 2021 before trying to sue the school with a £20,000 race discrimination claim, Mail Online reported.

An employment tribunal in Dundee, admitted that what the teacher had gone through was “distressing” but did not agree that the school discriminated against her based on her race.

The tribunal report said: “The first occasion was when Ms Mallet-Ali was present in the school in the autumn of 2020. A pupil addressed her using the word “wagwan”, which is a predominantly West Indian patois form of greeting. Ms Mallet-Ali has no ethnic connection with that area or culture and speaks with a Scottish accent. She considered the comment racially motivated as she was the only non-white member of staff in the school. She said to the pupil that in the context it was a racist comment.”

“On April 19, 2021… a group of pupils who were friends began speaking with an Indian accent. One of the pupils was the individual who had used the “wagwan” greeting the previous autumn… She felt this was mocking her origins and skin colour.

“On 29 April 29, 2021, a pupil in her class repeated back something she had said but in an exaggerated Indian accent. She took the pupil out of the class to explain that this was unacceptable,” the report said.

“The pupil appeared to understand and was allowed to return to the class. He did the same thing again and was removed and spoken to by a guidance teacher. He was brought back to apologise. The tribunal heard incidents continued into May of 2021, with Ms Mallet-Ali being called ‘wagwan’ again and one pupil acting ‘aggressively’ to her”.

The report went on: “After each incident, the school’s approach was to take the pupil out of the class and for there to be a conversation involving Ms Mallet-Ali, a guidance teacher, [headteacher Stuart] Clyde, or a combination of those individuals. The school consciously takes what it calls a ‘restorative’ approach to pupil behaviour which breaches its expected standards”.

It said: “Broadly, this involves having a discussion with a view to persuading the pupil to change their behaviour by understanding why it is not acceptable, rather than any more punitive steps. This was the approach taken in response to Ms Mallet-Ali’s reported incidents. As the number and frequency of reported incidents increased, Ms Mallet-Ali felt more strongly that the school was not doing enough to prevent them occurring or to otherwise protect her.”

“She wished the offending pupils to be excluded from her class. She also wanted the school to report the incidents to the police as hate crimes,” the report said.

Employment Judge Brian Campbell said, “The tribunal recognises that Ms Mallet-Ali sustained racially motivated verbal abuse from pupils on a number of occasions… and that this was distressing to her to the point that it impacted on her health.”

“However…the [school] did not treat her less favourably than it treated, or would have treated, a relevant comparator by reason of race. Her claim therefore must be dismissed,” the judge said.