Dr Shivam Sharma said the junior doctors were working for ridiculously long hours with no helping resources around and pay cuts and he would have no option but to leave the profession if the situation didn’t improve. 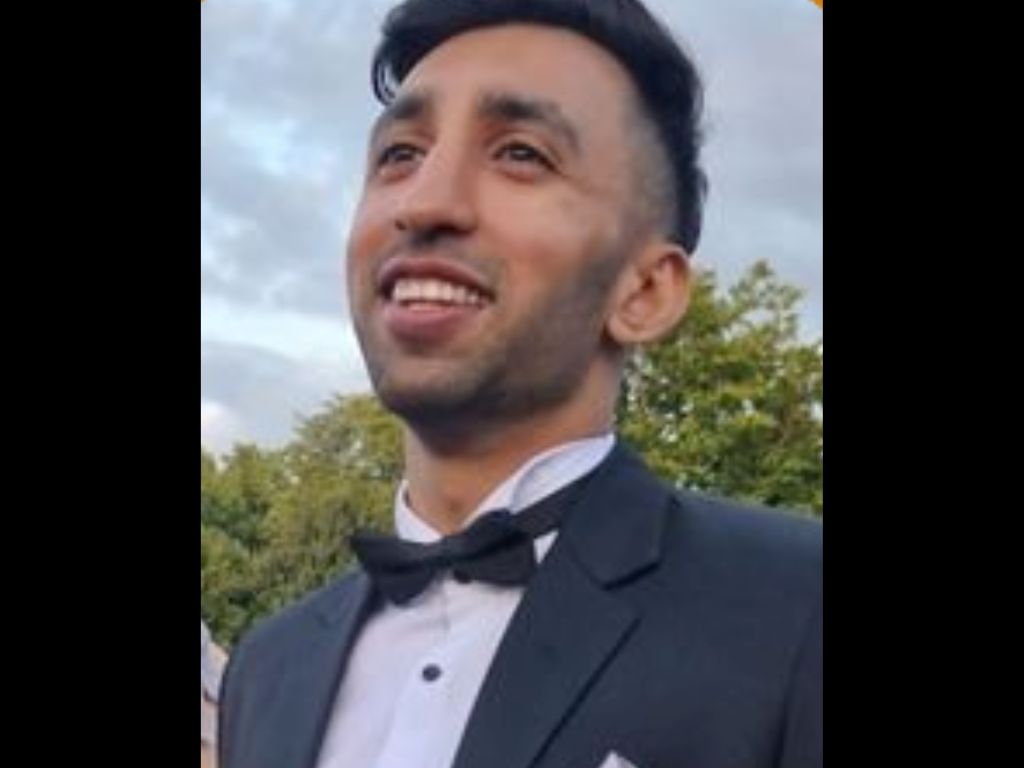 A junior doctor in Birmingham has said that he sometimes ‘doesn’t have time to eat’ during demanding 13-hour shifts as thousands of doctors plan going on strike over pay and conditions.

Dr Shivam Sharma is one among many who is willing to vote in favour of industrial action saying this was a “defining moment” for the National Health Service, BirminghamLive reported.

A strike ballot of junior doctors, numbering 45,000, opened on Monday (9) and the result is expected at the end of February. If the British Medical Association (BMA) votes in favour of industrial action, a 72-hour walkout would be staged in March, during which they will stop providing medical care.

According to the BMA, the junior doctors in England who are overworked, have experienced a 26 per cent real-term pay slash over the past decade and half and have appealed to the government to talk and find a solution.

Dr Sharma, who has been working as a junior doctor in Birmingham for more than four years, said the NHS was “haemorrhaging” staff members and even added that he had thought about giving up the profession, the report added.

“I’ve absolutely thought about leaving – why would you not?,” Dr Sharma, a BMA rep in the West Midlands, was quoted as saying.

“Junior doctors are leaving in their droves and if we don’t manage to reverse the pay cut then I probably will too. I worked throughout the Covid pandemic and junior doctors really put themselves in the firing line.

“We were working ridiculously long hours with little to no PPE and no vaccines. The government clapped for us but has rewarded us with further pay cuts – at a time when half of junior doctors are struggling to pay bills,” he said.

A strike in March would be the second time in history that the junior doctors have taken industrial action.

The BMA is calling for better pay after junior doctors were excluded from a pay hike this year because their contract is subject to a multi-year pay deal, the report said.

“When you’re working a 13-hour shift, you hardly have time for any kind of break to get something to eat or drink. The best you have time for is a quick toilet break,” Dr Sharma said.

He said he felt like being put in a situation where he is “set up to fail” since there is no helping hand around. He said he is doing the work of three to four doctors at once.

“We’re all burnt out, tired and under-valued,” he said.