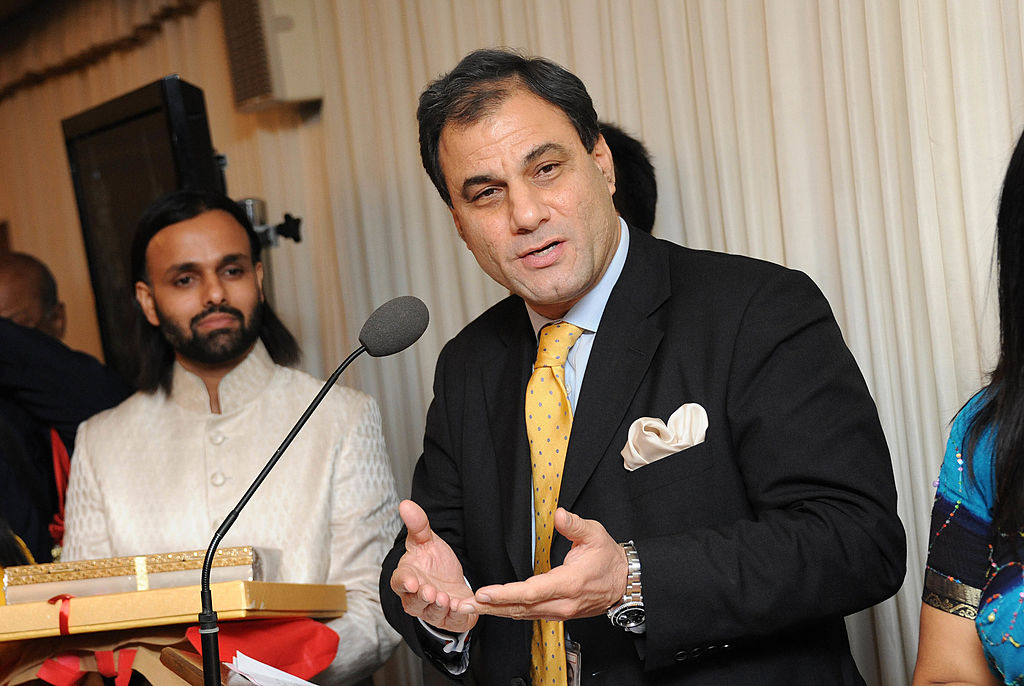 Addressing business leaders at Swansea University on the final day of the CBI’s annual conference on Wednesday (24), he said the government should collaborate with industries to bring in reforms and boost investments.

“The government said they want a high-wage, high-growth, high-investment, high-productivity economy… But right now, we are facing a high-tax economy – including the planned corporation tax rise from 19 to 25 per cent (and) an increase in National Insurance by 2.5 percentage points”.

“All the while business rates still need fundamental reform and the burden of property tax in the UK is four times higher than in Germany.. and higher than in any other G7 country”, the Cobra Beer founder and chairman said.

“Together, this all adds up to the UK having the highest tax burden in 70 years. What we need is to stop hiking taxes and focus on boosting investment,” he said.

The chancellor of the University of Birmingham warned that the UK will be outdone by its competitors unless the government does more to “attract and unleash” investments.

According to him, the Migration Advisory Committee should work more independently.

Lord Bilimoria praised the UK’s department for international trade, saying it did an “incredible job” by reaching trade agreements with 66 non-EU countries and one with the EU after Brexit.

With new trade agreements with Australia and New Zealand and with formal negotiations with India “starting imminently”, he said, “opportunities are huge for global Britain”.

However, the British Indian entrepreneur reminded the government that the EU remains the UK’s largest trading partner and called for normalisation of trading relations with the 27-country bloc by keeping politics aside.

“Post-Brexit, we need to normalise trading relations with the EU. End the politicisation of trade. Work together to advance common interest”, he said.

“Our new relationship with the EU didn’t begin smoothly for many businesses. Red tape still hampers firms today. But here again, we can illustrate the gains collaboration can bring.

“By working through the Business Brexit Taskforce – a body called for by the CBI and which still exists today – we put the industry in the room with government decision-makers to get things done”, he said.