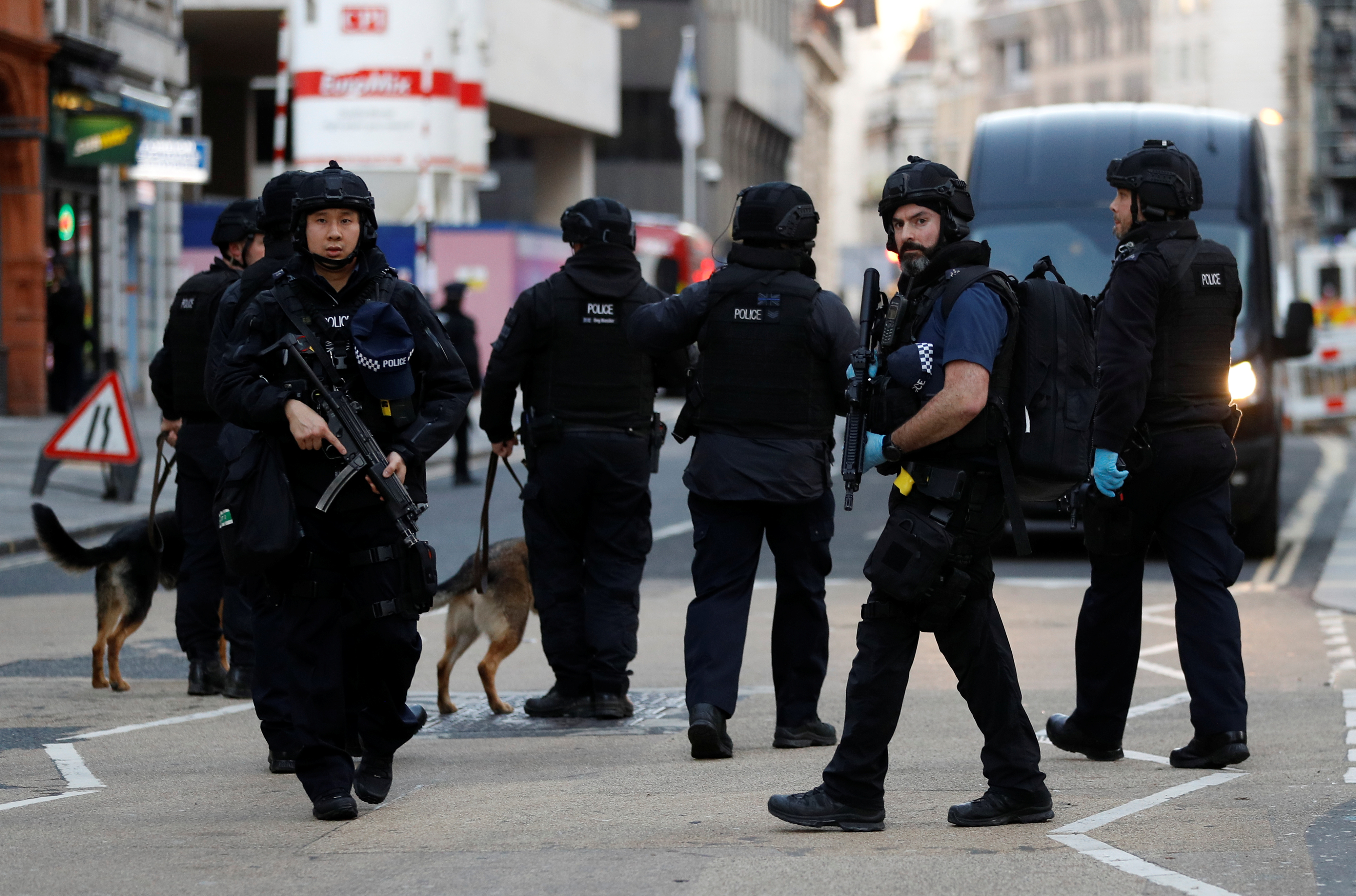 LONDON Bridge has been shut down this afternoon (29), after several people were injured and a man was held following a stabbing in the British capital.

The Metropolitan Police said it was called at 1:58 pm (1358 GMT) to a stabbing at a premises near the bridge, which in June 2017 was hit by a terror attack which killed eight.

“A man has been detained. We believe a number of people have been injured,” police added. 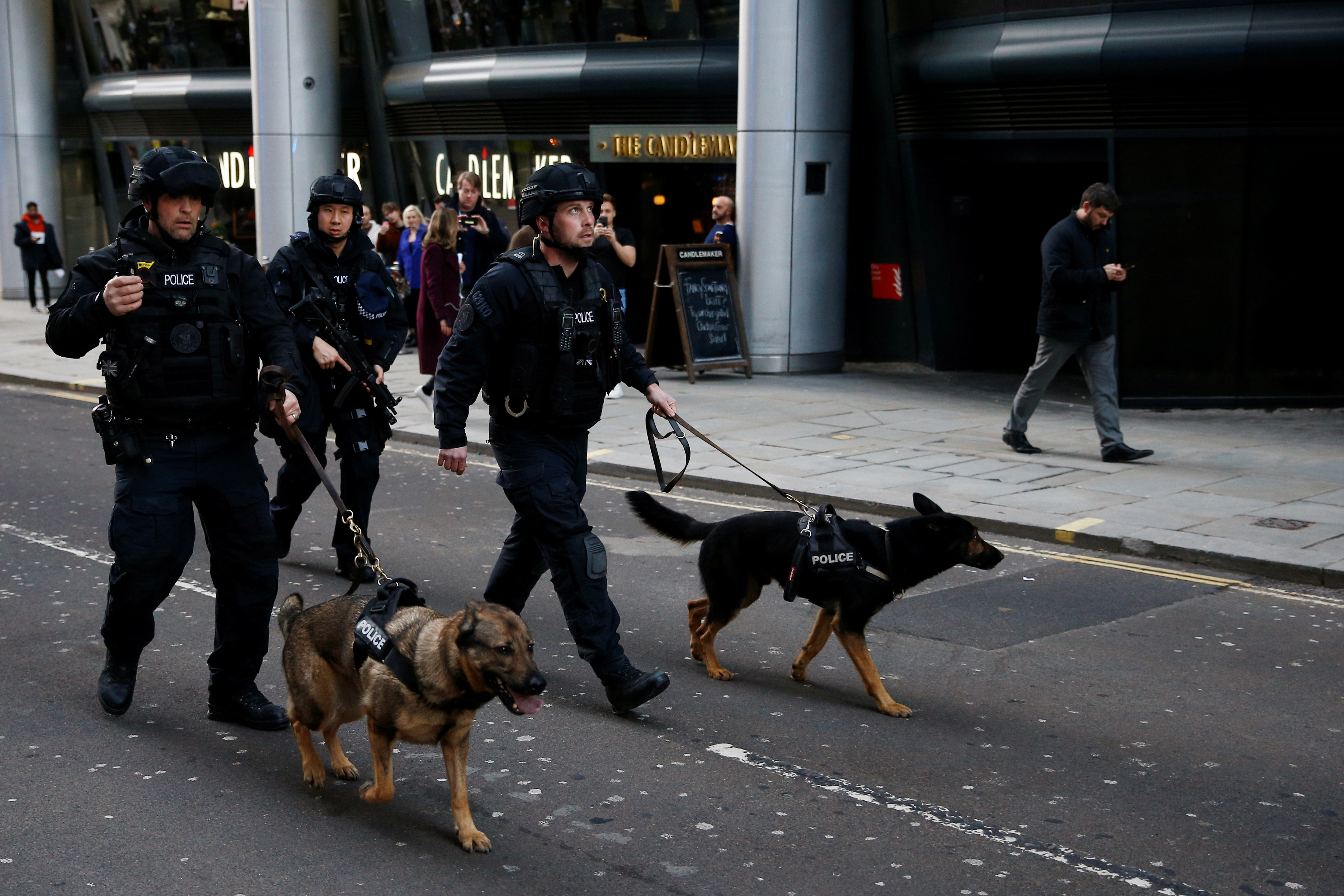 Prime minister Boris Johnson said: “I’m being kept updated on the incident at London Bridge and want to thank the police and all emergency services for their immediate response.”

A BBC reporter on the bridge at the time said he saw what appeared to be a fight between a group of men, heard two shots and saw a man “prone” on the ground.

The incident happened on the north side of the bridge. People in the area were quickly ushered away from the scene, images on social media indicated. 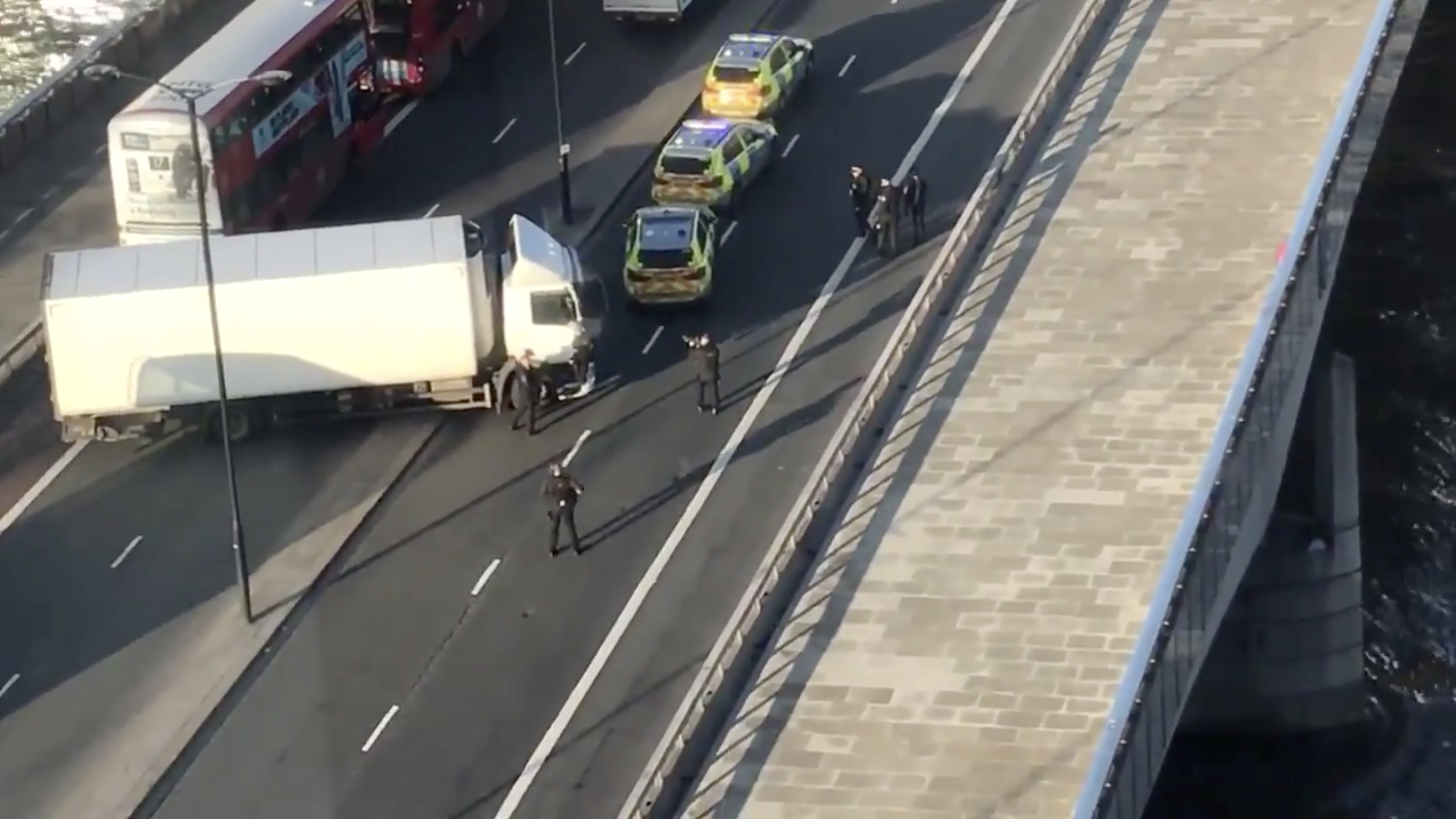 London Ambulance Service confirmed it had crews on the scene and said it had declared “a major incident”.

One eyewitness told the BBC she and other people in the area rushed into a restaurant on the bridge and were told by staff to take cover.

“They went, ‘Get under the table, shots have been fired. Gunshots’,” said the woman.

London Bridge station, on the south side of the bridge, was evacuated, the British Transport Police said, while a cordon was set up at Borough Market.

Footage by one Twitter user, AmandaHunter87, filmed from a bus on the southbound carriageway, appeared to show two armed officers pointing guns towards a man on the ground.

Other images from a high vantage point posted by another user on the platform, Clarerobbo1000, appeared to show the same moment.

A third officer was standing by the two officers with their weapons raised.

The man on the ground was on the pedestrian walkway on the north side of the bridge, just as it starts to cross the river.

The 2017 attack left some 48 people seriously injured when terrorists in a van ploughed into pedestrians on London Bridge before attacking people at random.

The three attackers were shot dead by police.