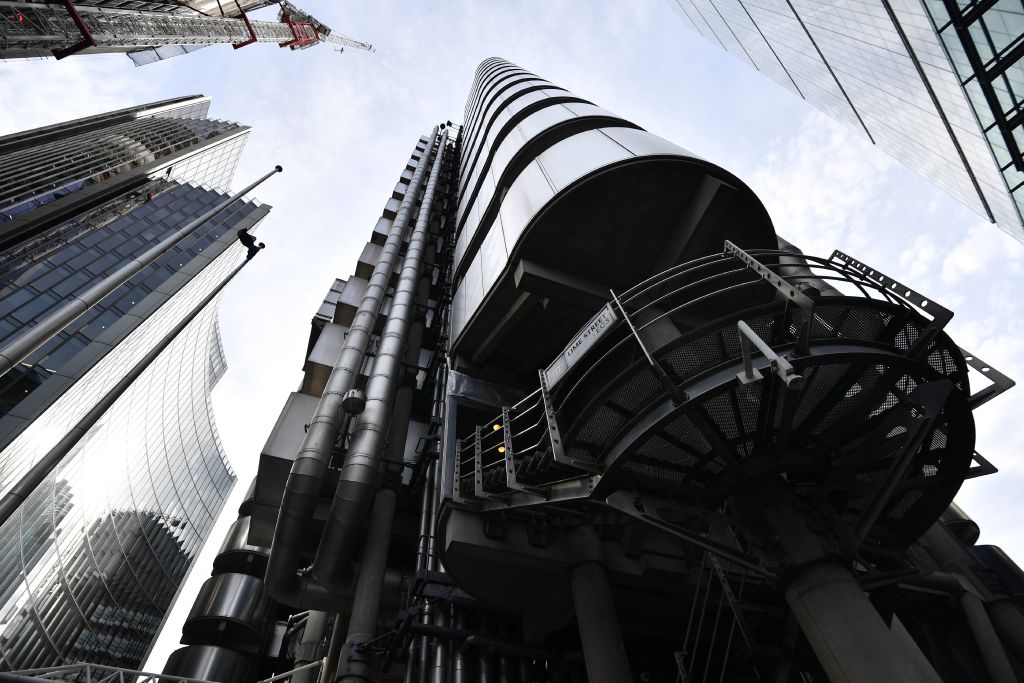 FILE PHOTO: The exterior of Lloyd’s of London, the centuries-old insurance market, is pictured in the City of London on March 30, 2017. (BEN STANSALL/AFP via Getty Images)

THE world’s biggest insurance market Lloyd’s has announced a target for minority ethnic representation across the market.

According to a Guardian report, Lloyd’s said it would set an ethnicity target in the next fortnight, mandating that one-third of all new hires must be from black and minority ethnic (BME) backgrounds.

Lloyd’s did not have current figures on the market’s ethnic backgrounds,  Lloyd’s chair Bruce Carnegie-Brown told the newspaper.

Lloyd’s made a pre-tax profit of £1.4bn in the first six months of the year compared with a £438m loss a year earlier. It paid out £2.2bn for Covid-19 losses, slightly less than £2.4bn in the first half of last year.

The group also wants to achieve gender parity within 10 years and last summer set a market gender target of 35 per cent women in senior roles by the end of 2023.

Within the company, 47 per cent of leadership positions are occupied by women while across the market, the figure is 29 per cent, The Guardian report added.

It set a further target of 20 per cent female representation on boards and executive committees and said the market was close to achieving this, the report said.

The group paid out almost £10bn in claims during the first half of this year, relating to supply chain disruptions such as the Suez Canal blockage, the ice storms in Texas, summer flooding in Germany and the Netherlands, and recent wildfires in Europe.

Insured losses related to Hurricane Ida, for which estimates range from £13.7bn-£21.7bn are not included in the numbers and will affect second-half performance.

According to Carnegie-Brown, about 30 per cent of staff had returned to the office, and close to 15 per cent of underwriters and brokers working for the insurers that operate within the market.

An average of 5,000 people now come to the Lloyd’s building every week – before the pandemic it hosted that number on a typical day.

He added that gross written premiums increased to £20.5bn from £20bn due to higher premium rates, high customer retention and new growth for the first time in four years. It has pushed the insurers within the market to focus on writing more profitable business.