Life after lockdown ‘must bridge divides’ 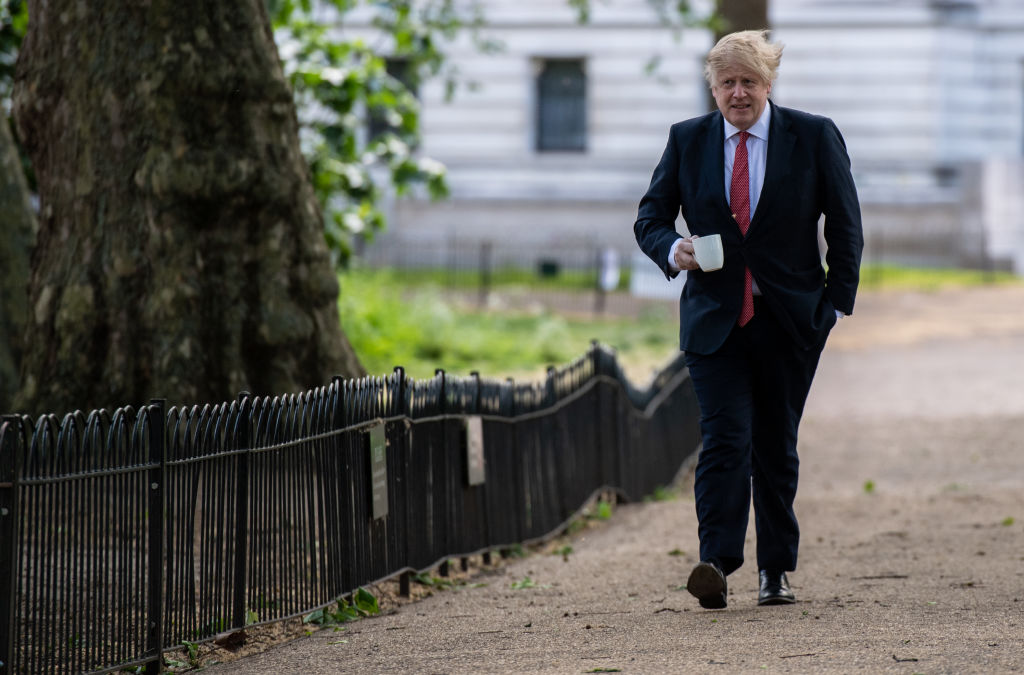 The prime minister’s tone reflected how moving on from lockdown will also require a good deal of public reassurance – that it is safe for parents to return children to school, and to gradually begin to resume all of the other aspects of everyday life that we used to take for granted so recently (Photo: Chris J Ratcliffe/Getty Images).
Follow Us

PRIME MINISTER Boris Johnson’s address to the nation last Sunday (10) night indicated the po­tential for light at the end of the lockdown tun­nel, but not just yet.

Given the frustrations of the lockdown, there will naturally be a great deal of relief once it can be phased out, safely. Yet the ‘itchiness’ of much of the national media coverage in pushing the govern­ment to move faster, does not chime with public sentiment, which has been somewhat more con­cerned about the risks of moving too fast as against moving too slowly.

The prime minister’s tone reflected how moving on from lockdown will also require a good deal of public reassurance – that it is safe for parents to return children to school, and to gradually begin to resume all of the other aspects of everyday life that we used to take for granted so recently.

There is widespread public concern about the long-term economic risks of the lockdown, yet the idea of a ‘trade-off’ between public health and get­ting the economy moving again has very little pub­lic legitimacy. Indeed, comparative studies have found the strongest consensus on a ‘health first’ approach in the UK, compared to other countries.

That instinct has been strengthened by the tragic and continuing death toll of the coronavirus pan­demic. The official figures have risen to more than 40,000, with deaths outside hospital – in care homes and the community – being factored in.

As health secretary Matt Hancock said in his Eastern Eye interview last week, the government recognises the disproportionate impact on ethnic minority communities as a high priority, with Pub­lic Health England (PHE) undertaking a rapid in­quiry into the causes of the ethnic disparities.

The urgent first step is to ensure that the initial inquiry into the causes and consequences of ethnic disparities is rigorous, practical and sustained. The government should work with Public Health Eng­land to get the inquiry process right. Immediate policy advice will need to identify responses in di­agnosis, treatment and public communications which might mitigate the immediate risks.

That should broaden out to institutionalise a deeper, sustained commitment to investigate and address the wider determinants of ethnic health inequalities that this pandemic has brought into sharp focus.

The policy response to ethnic disparities has shown how crucial good ethnic data is. The lack of ethnicity data means that evidence on race dispari­ties in Covid-19 in France, Germany and Sweden remains largely anecdotal. The lesson for the UK government should be to embed and renew its commitment to the race disparity audit across all areas of policy.

This crisis has brought home the importance of the NHS and the contribution of ethnic minority staff to it, in making up around 45 per cent of the clinical staff. As NHS Trusts honour those tragically lost in this crisis, the post-pandemic era will be an important moment for the NHS itself to recommit to race equality. Scrutinising perceptions of equal opportunity and voice at every level should include setting out a roadmap over this decade for how NHS leadership can fully reflect the health service’s workforce’s diversity.

As we move beyond the peak of this pandemic, attention will turn to the long-term social challenges it will leave behind. These issues of race equality form one theme of a new collection – Our National Debt – which asks how future policy now responds to those who have contributed or sacrificed most in this crisis, such as the role of essential workers in the NHS, public services and the economy.

Another new report, published on Thursday (14), from the All-Party Parliamentary Group (AP­PG) for Social Integration, reflects on how the les­sons of the lockdown, for those trying to reach so­cially isolated groups, can now inform practice and policy in the gradual transition to the next phase.

The APPG report highlights opportunities and challenges from the surge in volunteering prompt­ed by the Covid-19 crisis. Volunteering can play an important role in increasing social connection. Good infrastructure and coordination are impor­tant to avoid volunteers having an unsatisfactory experience, where the surge of goodwill is so large that many of those trying to get involved worry about whether they will be given anything useful to do. The report urges government and civic society to work together to ensure a sustained legacy from this desire to contribute.

The wave of new Mutual Aid Groups offers an opportunity to harness this appetite to contribute at a local level. The report’s analysis of their uneven distribution finds fewer new groups being created in some areas, such as those of high population turnover, more deprivation and more social isolation.

The prime minister’s speech last Sunday offered a cautious glimpse of what life might start to look like as the lockdown is lifted. To ensure that it is not only the more cohesive communities which benefit most from increased social connection while those with least social capital fall further behind, we will need to sustain these new efforts to bridge our di­vides beyond the lockdown.